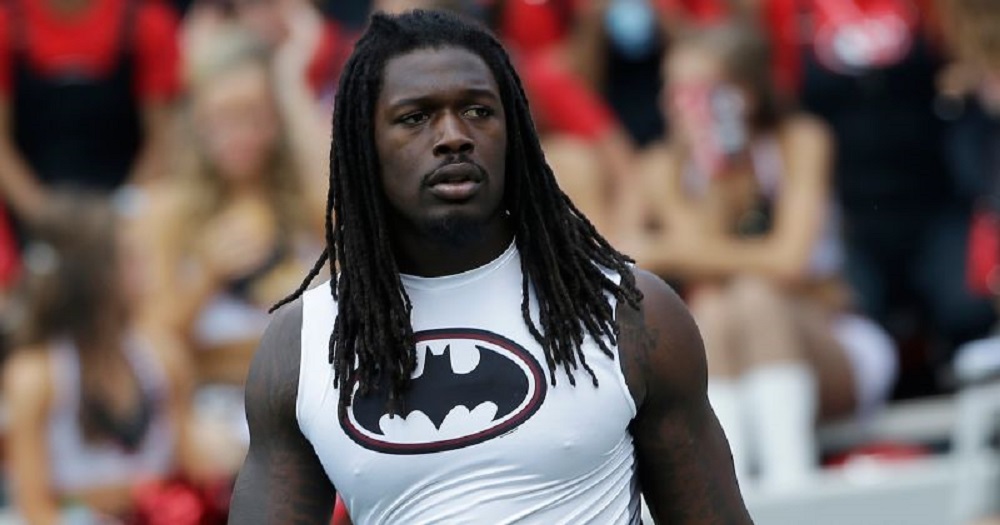 Jadeveon Clowney Proving Himself a Dominant Force in Absence of J.J. Watt

Being the No. 1 overall pick in the NFL isn’t easy. You’re expected to be a contributing star from day one. Just ask Los Angeles Rams quarterback Jared Goff.

Goff, however, has had it easy in comparison to 2014 first overall pick Jadeveon Clowney. There was a lot of talk before the draft as to if he deserved the No. 1 slot after coasting through his last season in college following the legendary hit he had in the Outback Bowl the year before. People said the Houston Texans should take Khalil Mack first overall if they want the best available pass rusher.

Then, Clowney missed 15 games over his first two professional seasons as Mack became a household name. Clowney was declared a bust by the end of his rookie season after recording no sacks and only seven tackles.

2015 was a little better for Clowney, as he put up 4.5 sacks and 40 tackles. That wasn’t enough for the haters (myself included). The only reason Clowney managed to do anything was because he played alongside NFL Defensive Player of the Year J.J. Watt. Offensive lines were too busy with Watt to truly focus on Clowney.

Watt goes down. Out for the season. Just like that, Clowney had the ultimate chance to establish himself as a star in his own right. A chance to show he deserved his Draft Day honor. And make no mistake about it, the Texans defense was Clowney’s in 2016.

His Pro Bowl 2016 season culminated in an interception he tipped to himself in the Texans AFC Wild Card matchup with the Oakland Raiders. The play reminded everyone that wrote him off that he’s here to stay.

“Every time he makes a play, in the back of my mind I think about how they did him,” said Texans cornerback A.J. Bouye. “Not the organization but how everyone outside was saying things about him. I’m just happy he’s showing y’all why he’s the best in the league in my opinion…We miss J.J., but he’s just that good a presence.”

Now hopefully he can do the same thing to Tom Brady next weekend.