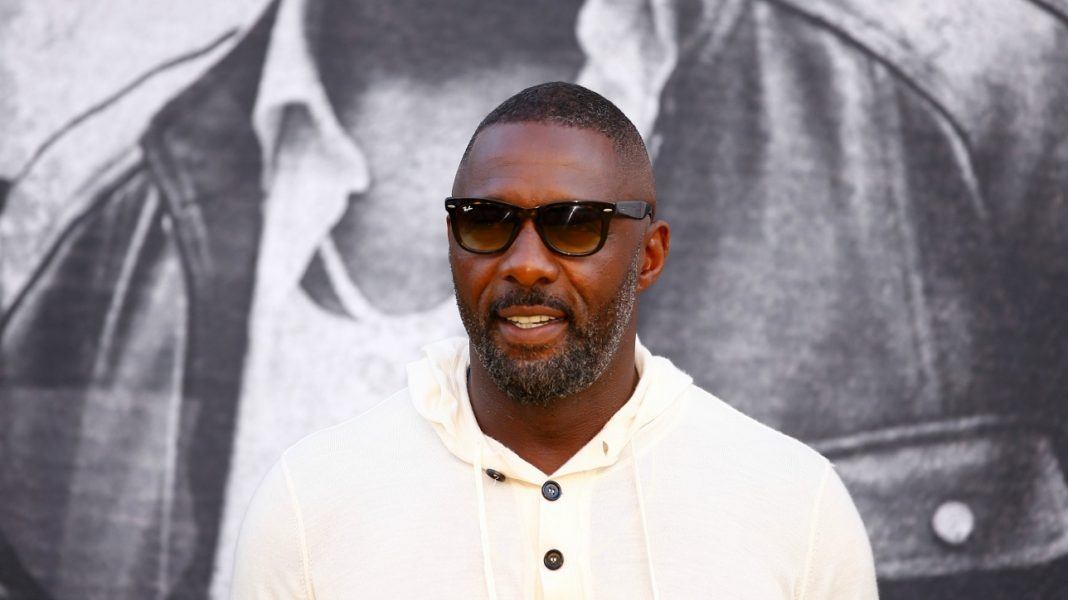 Here we are on hump day and there are new highlights and updates. Kelly Osbourne is still feeling the heat from her Donald Trump comment on The View, Cookie Lyon comes to life, Idris Elba‘s solo action is very sexy and Joe Jackson allegedly got the wrong kind of stroke from Viagra. 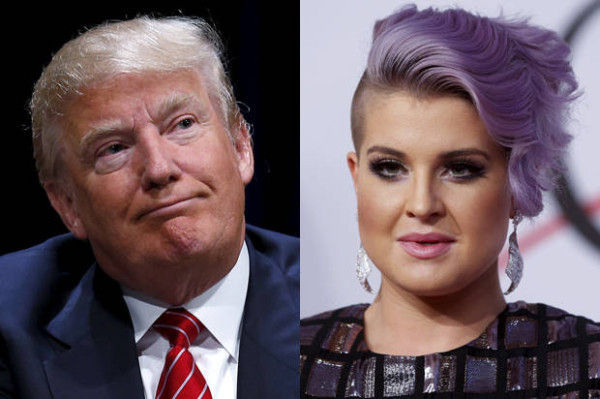 Kelly Osborne is a Racist?

Kelly Osborne gave her former co-host Juliana Ranic a hard time when she made some questionable remarks about teen star Zendaya Coleman and now she is in hot water for a similar comment.

While on The View and calling out Donald Trump about his feelings on Latinos in America, she kind of put her foot in her mouth and quickly had to do some backpedaling.

“If you kick every Latino out of this country, then who is going to be cleaning your toilet, Donald Trump?”

There was silence and an immediate feeling of “oh shit” on her part and as she tried to correct herself by saying “you know what I mean.”

Well no Kelly, people didn’t know what meant as not only did her co-hosts quickly check her but so did all of American who took to social media to voice their disgust.

Now, I will say that I totally understand the uproar and the upset by everyone. It was a stupid thing to say and a poor example to use. But I don’t think that it came from a racist place. I think she got in the heat of the moment and tried to use an example that she just did not think through.

Kelly has apologized and taken responsibility for it and in my opinion, has shown that she is not a racist as others have been calling her.

I am sure she will definitely think twice next time. 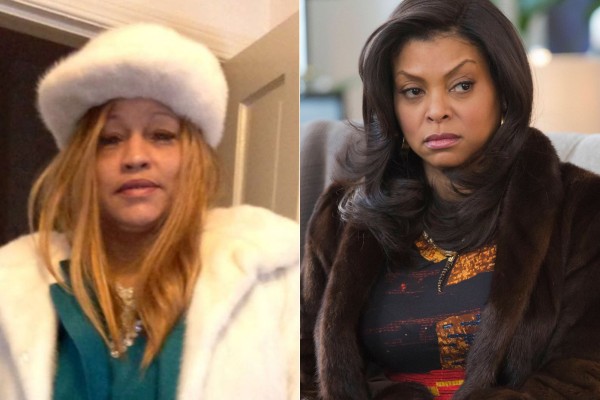 Would the real Cookie Lyon please stand up? Yes, a Detroit woman named Sophia Eggleston claims that Taraji P. Henson’s role on Empire is a direct copycat of her life. She is suing Daniels and Fox for $300 million because she claims they had access to a memoir that she wrote in which the details of her life are contained and seem to be reflected in the Cookie Lyon character. 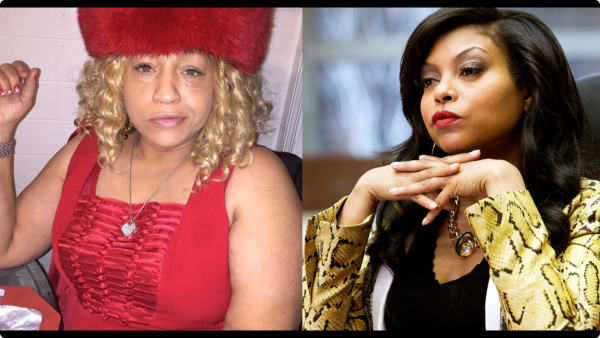 The story goes that she wrote a book, met with an L.A. screenwriter Rita Miller in 2011/2012 who told her she pitched the story to Daniels and then, a few years later, Empire happened. She cites the similarities in her story and on the show as her means for the lawsuit. From the behaviors, to the actions, to the gay family member to the love of mink coats, Eggleston says, “independent creation was obviously impossible.”

Now I will admit that, yes, there are some things that are very similar but I am not sure it is worth $300 million. The whole situation is kind of far-fetched to me but you know how shit goes in life. Even the most absurd accusations sometimes find a way to win. 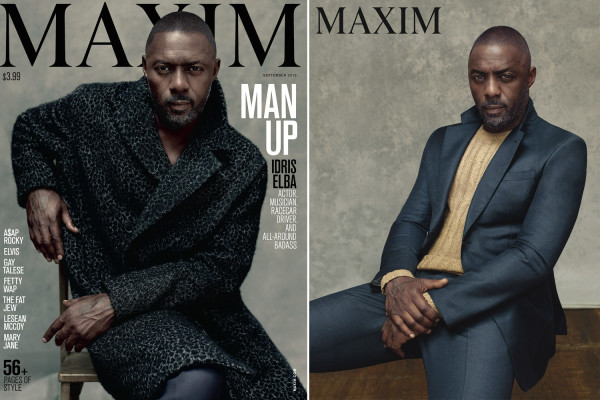 You know you are a bad man when you appear on the cover of a magazine that traditionally only features sexy women. Yes, Idris Elba is said bad man. The hot as fire actor is the first man to appear alone on the cover of Maxim for their September issue. 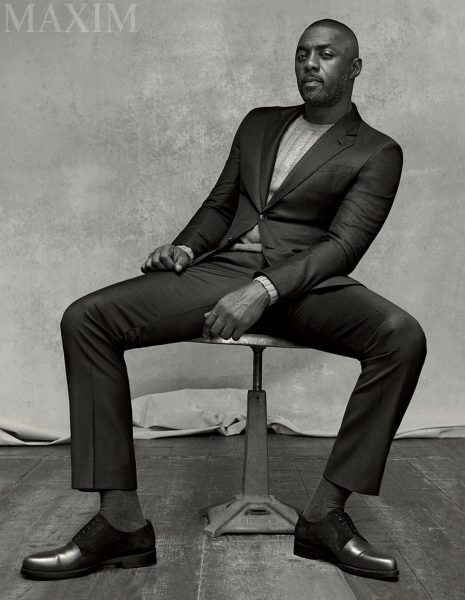 But then again, is it really any surprise when you think about it? I mean, he just oozes sexiness even when he is not trying to. He is a phenomenon that has taken Hollywood and the world by storm and I for one am very happy that he graces our lives in some form or fashion. Um yes, I am a fan. 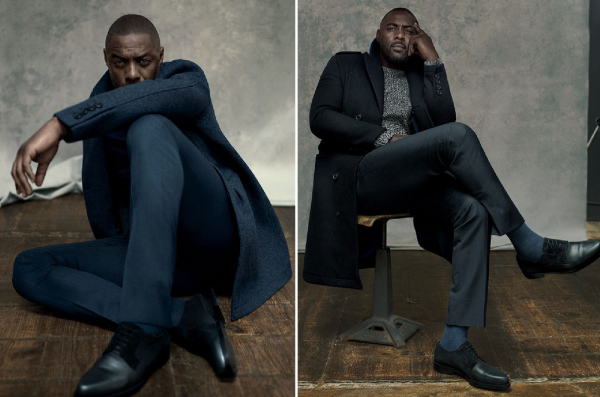 Although he is not taking over the title character in James Bond movies once Daniel Craig’s time is up as was rumored (he brought the news to us in his Maxim interview) he is no doubt still making moves as an actor, in music as an artist and as race car driver? 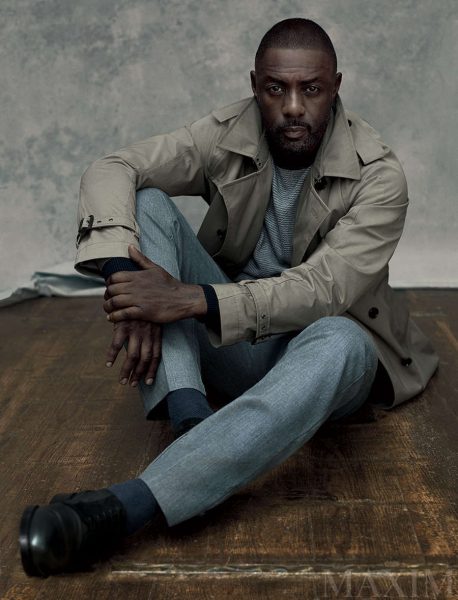 Yes, he does it all. 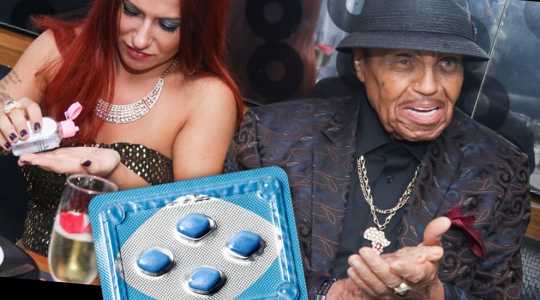 While in Brazil, Joe Jackson was hospitalized and people are saying that Viagra has something to do with it. The father of the famous Jackson children was discharged from a Brazil hospital this week and reports cite the drug and other things are to blame.

Yes you heard that correctly. The 87 year old apparently still gets it on and parties like it’s 1999 as his medical records from his hospital stay say that a dangerous mix of alcohol, Viagra and partying as the cause of his hospitalization.

Come on Joe Jackson. Why are you out there living it up like this? You are almost 90. Slow ya road buddy. I’m sure many will now be saying he got the wrong kind of stroke from that pill too.

Of course his reps are telling a different story and debunk any claims that partying or Viagra had anything to do with his hospitalization.