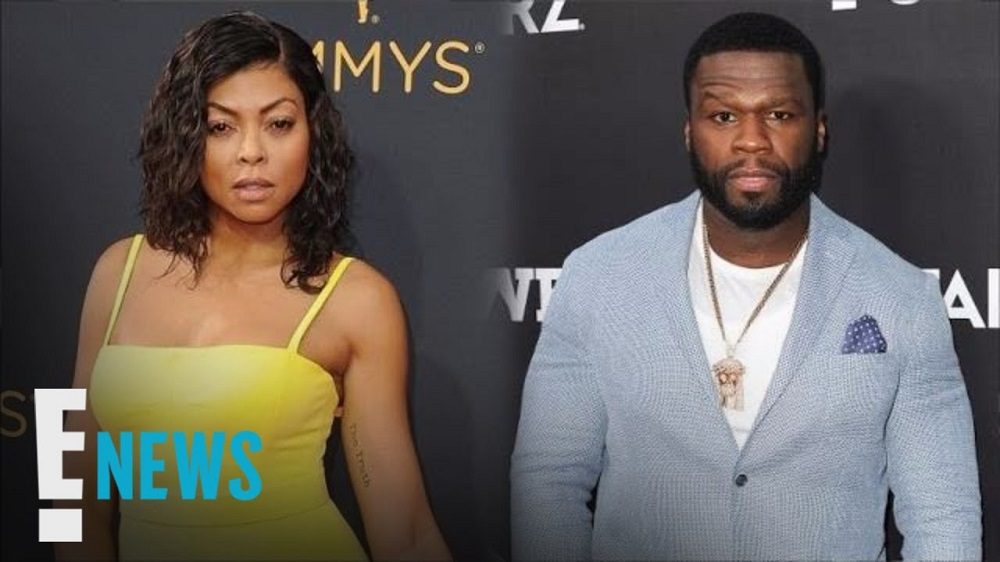 This week’s hero is a woman who knows how to put bullies in their place. The zero is a comedienne who’s historic achievement has been overshadowed by her own problematic social media posts.

We all know that the best way to stop a bully is to stand up to them. One of the biggest bullies around is Curtis “50 Cent” Jackson. He is unapologetic about the way he comes for people, and no one is really safe, not even his own kin. That’s why Taraji P. Henson is this week’s hero. She stood up to him once again in the face of his lame ass shade, and she kept it classy the whole time.

It is no secret that Empire continues to dip in ratings. The season three premiere last week opened with a 4.1 rating as opposed to last year’s 6.7 season opening. 50 Cent, who clearly feels a certain way about this STARZ show Power not getting the same kind of love from industry people, dissed Empire by saying (in a now deleted Instagram post),

“Well look at the bright side at least. You can eat your trophies…I was talking to an old girl, but you felt like you had to respond. SMH you know I love you cookie. I got a new show for you BMF COMING SOON !!!#EFFENVODKA.”

The way she handled this kind of foolishness is with the facts. It’s a great lesson that we all can take for those moments when someone comes for you, but you didn’t send for them. She posted,

“Empire remains the No. 1 scripted show on broadcast TV. It continues a trend of veteran shows opening well below their premiers last season, but in line with where they ended.”

She says some other things and ultimately tells Fiddy to back down. This isn’t the first time she’s spoken up against the rapper’s comments. But the thing I love about her is that she not only claps back when it’s about her, she also takes up for her friends like Vivica A. Fox who 50 (her ex-boyfriend) majorly dissed last week as well.

Taraji is a boss who wants other bosses to win. After laying out the facts, she ends her response to Jackson’s diss with “AGAIN CONGRATS ON YOUR SUCCESS BLACK MAN!!!” For standing up and not backing down, she is a hero. 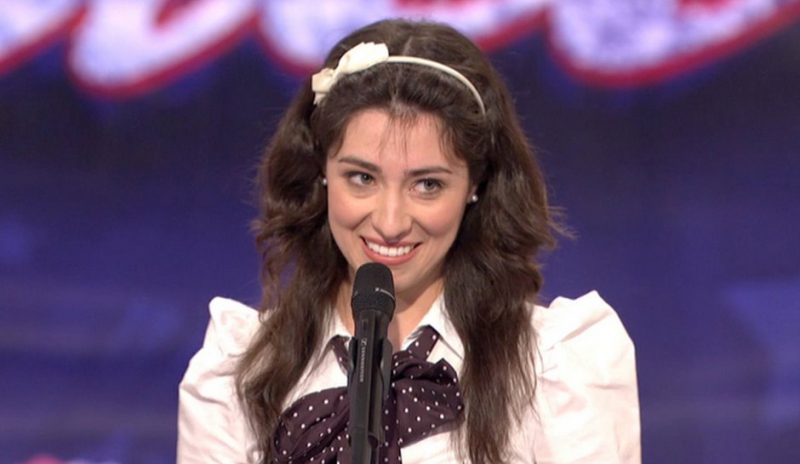 The first Chicana hired on Saturday Night Live has turned out to be a racist? Well, that is what people are saying being that she deleted more than 2000 racially charged tweets. She is this week’s zero because as a woman of color (WOC) she should know better. Period.

I know that people of color (POC) who benefit from the privilege of having lighter skin or passing as white may not realize said privilege. That reality can make them oblivious or just downright insensitive to the challenges and struggles that darker skinned individuals face. But their lack of wokeness and cognizance is no excuse for the kind of behavior Villaseñor exhibited via her social media presence over the years. From her tweets, it’s clear she has an issue with her own community. She tweeted,

“I hate those Mexicans on bikes, they threw something at my car. The world doesn’t need them.”

What a totally offensive statement to make about the group of people that you share a heritage. But she also doesn’t think that highly of black people either apparently. She posted,

I get that being a comedian means making fun of people and things. But Villaseñor has said some pretty messed up shit about a number of ethnic groups. I can’t be here for it.

I would be lying if I said this doesn’t dampen the excitement of her historical addition to SNL. I mean this is a big deal. But the nature of her tweets and her unwillingness to comment on the statements leaves a bad taste in my mouth. Villaseñor comes off as the Mexican girl who looked just non-ethnic enough to maneuver through the bullshit other Mexican entertainers dealt with to build their careers. And more than that, she doesn’t seem concerned about it either.

WOC have to realize that we are all in the same boat. Whether you’re light, brown, black, yellow or pink; how can you crap on others to get ahead. Haven’t we had enough of that done to us?

For being totally insensitive and unbothered by this situation and for making the comments in the first place, Melissa Villaseñor is a zero.