Home TV Show Recaps Supernatural How ‘Supernatural’ gets past 300 episodes 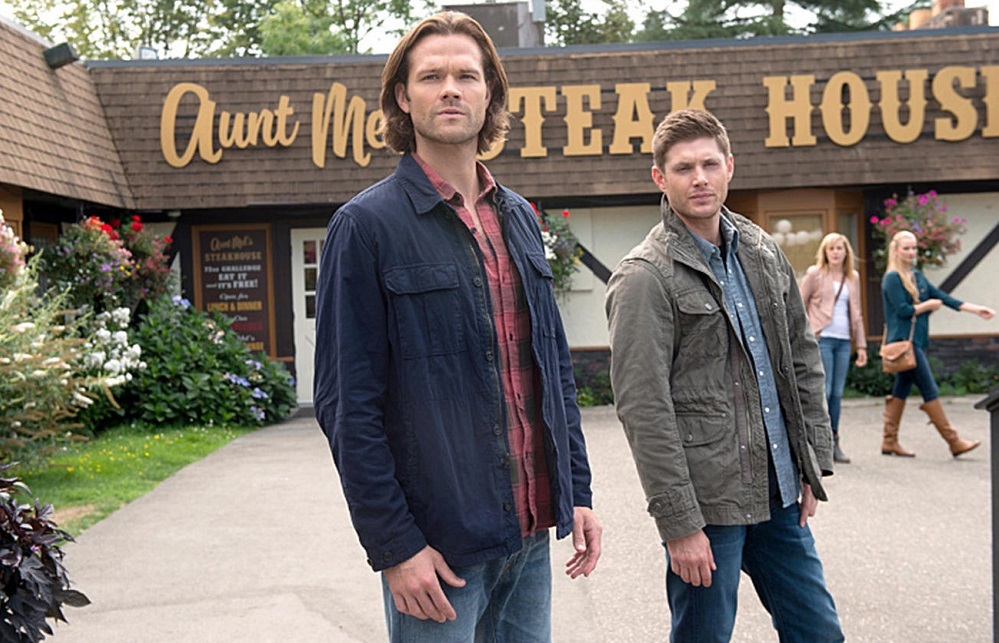 Supernatural will soon be starting its 12th season this month. At 241 episodes, it’s currently the longest running TV series for both The CW and Warner Bros. and if ratings and fate allows, it could reach up to 300 episodes within Season 14. With a still-enthusiastic cast led by frontrunners Jensen Ackles and Jared Padalecki, and a strong fan base, there’s little doubt the show could reach that magic number. However, Jared and Jensen want the show to end on a high note. The magic number for them is 300, and even fans would agree that the show would be better off going with salt guns blazing.

If the production calls it quits, what’s next? Different DVD and Blu-Ray editions? Or will the show move on to other mediums? What’s in store for fans who want more? There are several avenues the franchise could take.

A Spin-off – Supernatural just won’t feel the same without the Winchesters, but the CW could sure give it a try. Supernatural has already given us a gallery of likable characters to choose from who could take over the show. First off, they could bring back Charlie. Then there’s Sheriff Jody and Sheriff Donna, Claire and Annie and even Ben Braeden. Garth can jump in from time to time. Sam and Dean could pass the family business in a couple of episodes, and they could proceed with that. Castiel could also have his own series in a Highway to Heaven format or Crowley in a Jigoku Shoujo (Hell Girl) format, that is if neither of them gets killed. Crowley’s would probably be better off animated.

An animated series – Sam and Dean can go on with their adventures even after all the actors have moved on. That can always happen through an animated series. It’s already been started with Supernatural: The Animation. The anime covers the TV series’ first and second seasons with some differences along with some original stories. Sadly this has not yet been followed up, but with the end of the main TV series, they can continue the animation with some fresh takes on the rest of the seasons. It would probably be amazing especially when you can do effects without the constraints of TV budgets.

Comics – comics is a great medium for the continuation of successful or popular franchises. When Buffy the Vampire Slayer had to end on the seventh season, fans wanted more. The Buffy universe successfully continued through its spin-off Angel which lasted for five seasons. As for Buffy’s Scooby gang, they continued on in comic form titled: Buffy the Vampire Slayer Season 8 which naturally picked up after the end of Season 7. The Winchesters can easily do the same thing much like Buffy, Star Wars and Star Trek. As with animation, the story possibilities could be limitless since there’s no TV effects budget to limit the writers’ imaginations. There was already a comic book title called Supernatural: Origins which features John Winchester. A new comic could pick up where the brothers left off. 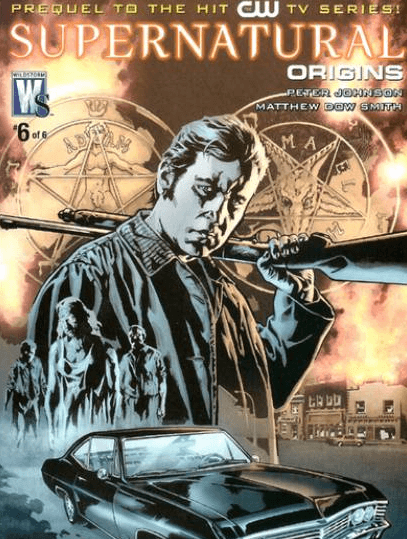 Movies – Star Trek: The Next Generation ended with a high note on its seventh season with a great story to cap off the series. Then the crew transitioned from the small screen to the silver screen and produced four films. The same can be done for Supernatural after 14 seasons. Firefly had a movie after just one season. If the show does end on a high note, Supernatural deserves a movie or two. Jared and Jensen are no strangers to the big screen with films like Batman: Under the Red Hood and My Bloody Valentine for Jensen; and New York Minute and House of Wax for Jared. 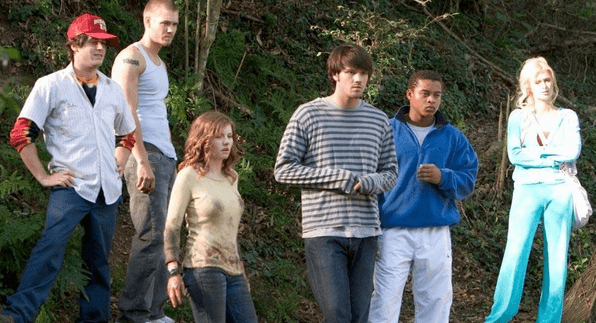 Books – the Winchester Gospels can continue being written by Chuck with him using popular novelists as vessels. There are already plenty of books out there based on the show which aren’t written by Carver Edlund but captures the show’s spirit. Our favorite brothers and friends can continue their adventures much like other popular franchises did. Star Trek has pretty much an entire library of books and Supernatural can pretty much do the same. 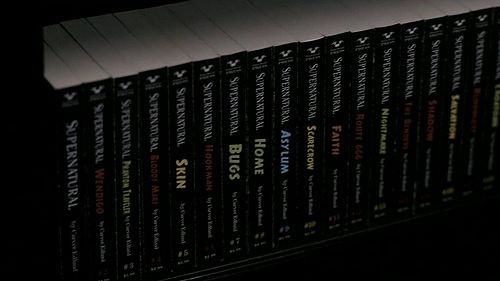 In whatever shape or form, a show like Supernatural deserves to live on. After all, Death hasn’t really stopped the brothers in their never-ending quest to save people and hunt things. Carry on.