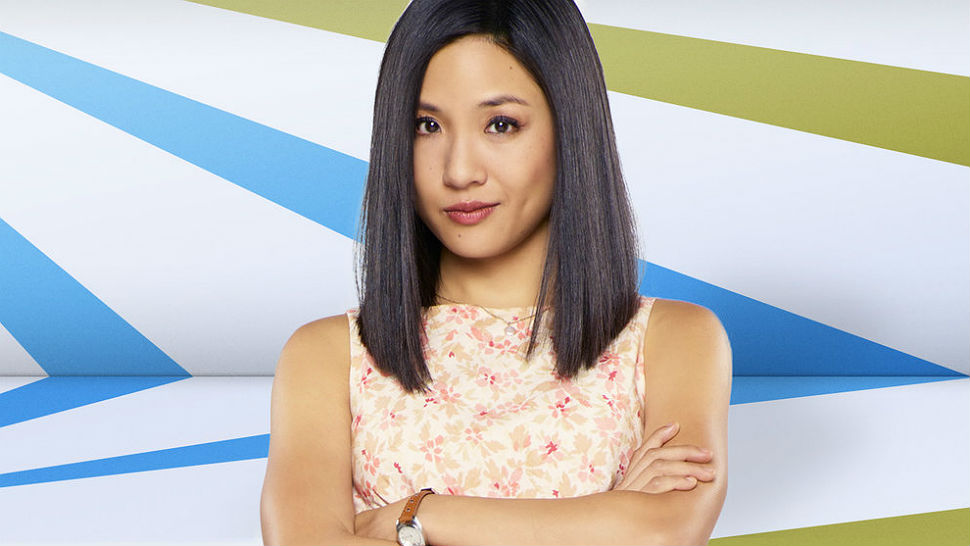 In this round of Heroes and Zeros, in the top spot is an actress who is not afraid to call things as they are. In the bottom spot is a singer who just can’t spin away the choice she made to do the devil’s work.

I don’t know about you, but I love Constance Wu! The Fresh Off The Boat actress has never been afraid to voice her opinions about the lack of diversity in Hollywood. Really, she has never been one to shy away from speaking up about a variety of things. She is this week’s hero because like a bad ass, she called out the Academy of Motion Pictures, Arts and Sciences for nominating Casey Affleck for an Oscar, notwithstanding his past sexual assault accusations.

The actress is just one of many who has an issue with the disparity in punishment for actors of color and white actors who engage in the same kinds of damaging sexual behaviors. Affleck, the younger brother of Ben Affleck, has pretty much gone unscathed despite the fact that he had two sexual harassment lawsuits brought against him in 2010. When it comes down to it, men just get away with too much at the expense of women in Hollywood. Wu tweeted upon hearing the news,

“Men who sexually harass women 4 OSCAR! Bc good acting performance matters more than humanity, human integrity! Bc poor kid rly needs the help! Boys! BUY ur way out of trouble by settling out of court! Just do a good acting job, thats all that matters! bc Art isn’t about humanity, right?”

I feel her on this and not just because he’s a white man who is seemingly getting a pass for his past indiscretions while black men have to pay for their “sins.” I am a firm believer that the consequences for any person who sexually harasses or assaults another person, regardless of color, should be the same. Period.

We have got to continue to hold folks accountable and cannot let their name or the success of their work overshadow the facts. Too many people, men and woman alike, have suffered from sexual abuse at the hands of powerful individuals in Hollywood. It’s a silent epidemic that countless artists have experienced for YEARS but are forced to remain quiet because of the clout of the perpetrators. The more people speak up about it; the more can be done about it.

Wu is an advocate for so much and doesn’t always receive the accolades on and off the screen that she deserves. And for not giving a shit and being the call out queen, she is a hero.

I miss the old Chrisette Michele. You know, the Afro-wearing, buzz-cut sporting, centric loving songstress who made music that touched the innermost sacred parts of your soul. I don’t believe that she ever truly got the shine she deserved, but performing at Donald Trump’s inauguration is definitely not the way to get it now. She is this week’s hero not only because she sold her soul for $250,000 (come on girl you should have gotten at least half a mill) but also for trying to make the whole situation about something it is not. We all know it is about money, so why not just say it.

The neo soul/R&B singer made the choice to sing at an event that had a hard time finding quality talent to show up for the “celebration.” Chrisette Michele said of her performance at Trump’s inaugural ball,

“I didn’t even think to say no. It didn’t cross my mind. The first thing I thought was that I have an opportunity to get in front of these people who don’t seem to understand who they’re talking to and show them what we look like.”

Of course, she received a lot of backlash from the black community, which for others, and me, is understandable. But her whole “I did it for us” bull crap is just bad publicity spinning. I don’t believe her. I believe that the pay day she received was the first thing on her mind and honestly, she would have been more authentic to go with that instead of giving us some manufacture, Kumbaya, “bridging the gap” malarkey. I mean Donald Trump and his people aren’t sugar coating the reasons for their damaging decisions. In fact, they chop it all up to “business, ” and she would have been better off doing the same damn thing.

To top it all off, she wrote a spoken word piece in response to the criticism, nd we could have done without that too. After Spike Lee dropped her music from his upcoming Netflix show and feeling the wrath of black Twitter, clearly Chrisette was moved to respond. I just wish she had moved in a different direction because her poetry piece fell flat.

I hate to put her here because, like I said, she used to be super dope but for not being real about the situation and clearly overestimating her ability to make a difference, Chrisette Michele is this week’s zero.