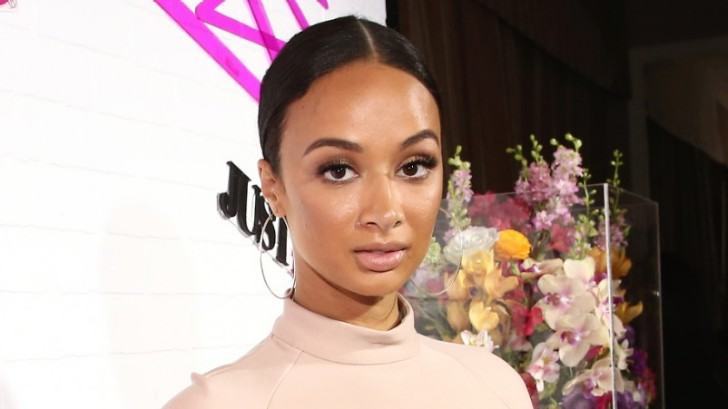 We made it to the weekend people, and I don’t know about you but I am ready to turn all the way up. Draya Michele is swearing off reality television for now and Peter Thomas suddenly is angry about him having a bad cheating storyline this season on the Real Housewives of Atlanta. Guess he’s up for some censorship in this one instance. 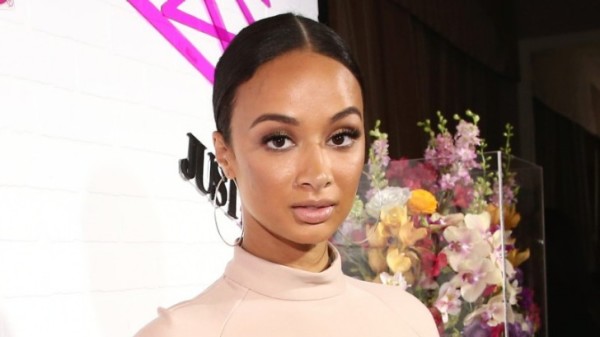 Who would have thought we see this day? The day that attention loving, crazy girlfriend Dray Michele would say that she is quitting reality TV.

The Basketball Wives LA star (who has never actually been a wife to anyone mind you) has separated herself from the antics of the trashy show and reflects back on her time with the other women.

“Reality TV is really tricky… The first two seasons of Basketball Wives were the hardest, but that’s when I enjoyed it the most. The last two seasons were the easiest, but I was just mentally over it.”

She says that having her private life displayed for everyone to see is not what she wants anymore and complains that it ruins families among other things.

“I don’t need every single thing I do to be on TV and to be judged. I just don’t like it anymore. I just want to live a more private life… It ruins families, relationships, work relationships, I think it tarnishes your name.”

While I have my feelings about Draya, I think that her coming to this realization is a great sign of maturity and that she’s actually doing something about it speaks volumes to her really wanting to put it behind her.

Now let’s see how long this lasts and if it is real. 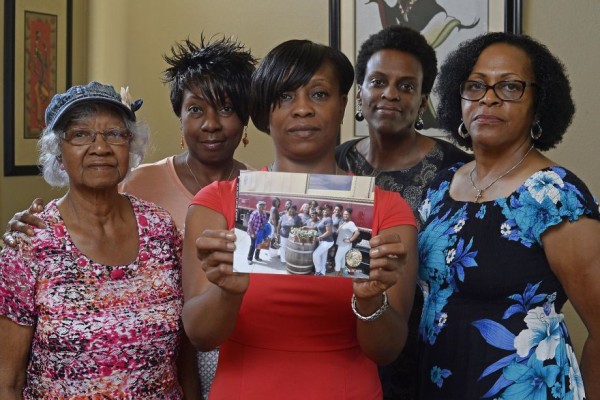 Remember the group of predominately black women who were kicked off of a Napa Valley wine train? Well they are suing for discrimination and want $11 million.

Five members of Sistahs on the Reading Edge book club feel that the embarrassment they felt and the way that the Napa Valley Wine train handled the situation is cause for monetary compensation. They were accused of being loud, boisterous, rude and were escorted off the tour through the entire train by police. Two of the women actually lost their jobs as a result of the attention it garnered.

“Blacks are still being treated differently in America” said their attorney Waukeen McCoy. The members of the group believe each woman, 11 in all, deserve $1 million each, one of which is a white woman named Linda Carlson.

“I truly now know how it feels to be a black woman,” said Carlson.

“We had to stand in the hot sun and have people on the train look at us as if we were criminals.”

There is so much more to this story and a lot of he said she said but you can’t really argue facts. 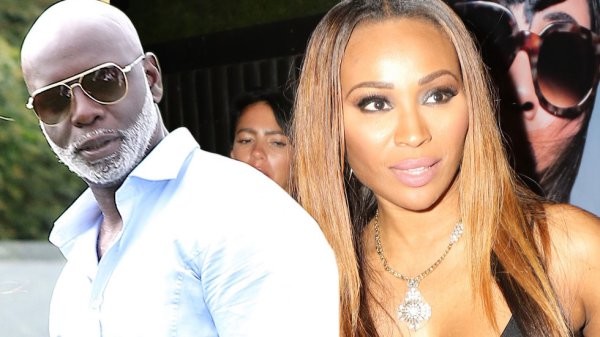 When you are on a reality TV show as superficial and degrading as the Real Housewives of Atlanta, you can’t expect much from the producers when it comes to storylines. Peter Thomas, Cynthia Bailey’s husband, has learned that the hard way.

Sources say that Thomas is not looking forward to his nor Cynthia’s storyline focusing on his alleged infidelities, which is what most of their on air time consist of.  He does not like that the Producers have made him out to be a bad guy.

According to reports, the fight that Cynthia and Porsha Williams are rumored to have had had something to do with Peter’s cheating rumors as well so it is clear that RHOA is hitting way below the belt.

Now, here is the thing- this kind of storyline and the way they are making him out to be is just something that just comes along with the territory. You’re on TV, and not good TV at that. It thrives off of drama and making people feeling horrible about themselves. Why would Peter really think that RHOA producers would do anything of substance? They are willing to capitalize on people’s pain and he and Cynthia and others signed their lives away and have to deal with it. There really is no way around it.

I mean, he could just leave the show and not worry about it being a constant story for people to talk about, but then again, that means he also has to walk away from the money.