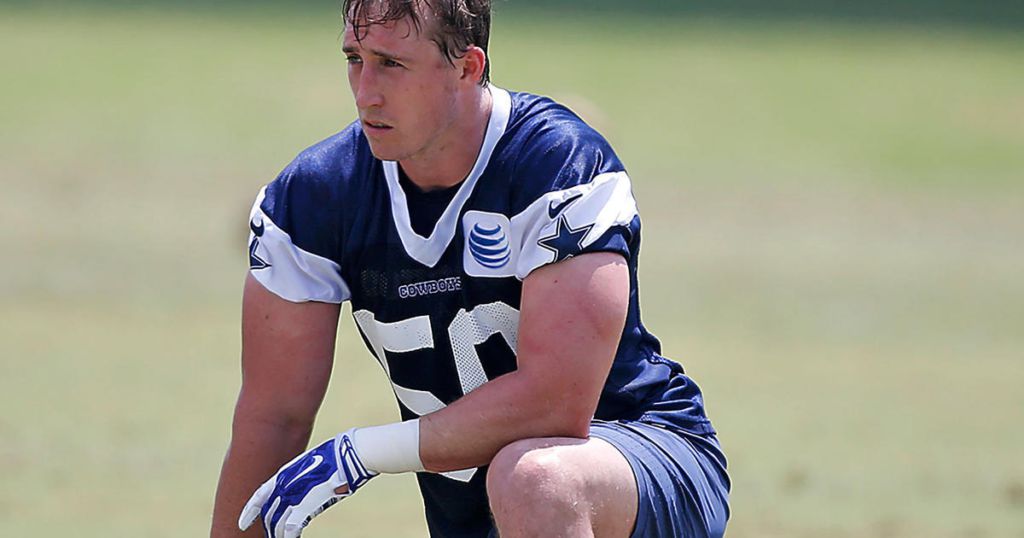 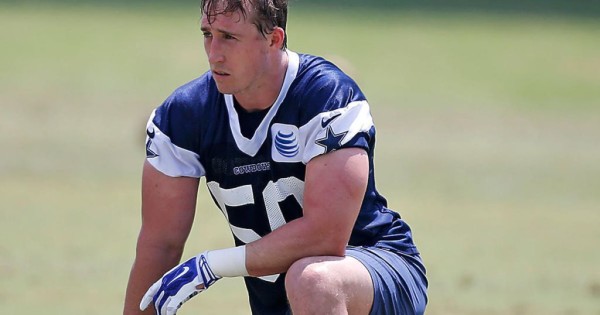 One of the most beautiful aspects of the game of football is watching players overcome the seemingly impossible in order to get back on the field. 2015 has given us two fantastic examples already with both Dallas Cowboys linebacker Sean Lee and Kansas City Chiefs safety Eric Berry rebounding from serious issues to play again this fall.

For Lee, it was a torn ACL which cost him his entire 2014 season. The injury-prone linebacker didn’t call it quits, and after a lot of rehab and pacience Lee took the field again Week One against the New York Giants.

Lee has shined so far this season with the Cowboys, leading the team with 33 tackles and one sack. On top of that, his conversion from middle to outside linebacker seems to place the extremely talented defender in the best position not only for his own success but that of the team as well.

The Cowboys may have dropped a tough one Sunday to the Atlanta Falcons, but despite the the offensive woes the team may face moving forward, Lee has been able to quarterback the defense to eight in the league and 10th overall in run-stuffing.

Not bad for a guy who had one good leg this time last year.

Not to Kanye West the attention away from Sean Lee, but Eric Berry just may end up as Comeback Player of the Year when all is said and done. I mean, how many people have been diagnosed with something as serious as Hodgkin’s Lymphoma—a disease that was, for all intensive purposes, supposed to end Berry’s career—beat it, and came back stronger and more motivated than ever?

“How much ever [the team] respected him before,” said Chiefs’ head coach Andy Reid, “they respect him even more now. And for him to be able to play, that’s quite a story there. We’re happy he’s alive. That’s the most important thing. Anything after that was just icing on the cake.”

With 11 tackles and one pass defended, Berry is certainly adding a lot of icing so far. The Chiefs may not have the No. 1 defense in America, but they do have one of the better safeties in the NFL back with quite the story to tell.

Lee and Berry will be two of the hottest players to watch moving forward, especially at the level Lee is playing right now.

Too bad he’ll be subjected to Brandon Weeden for the next several weeks.