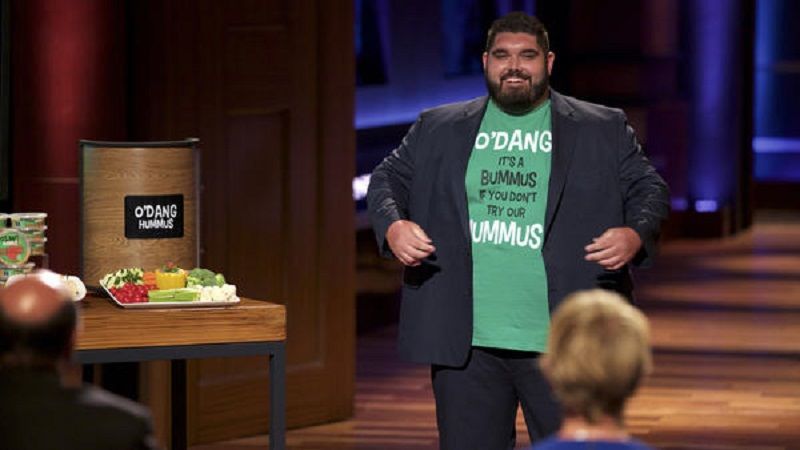 Season 7 of Shark Tank continued with episode two this week. The sharks that swam around tonight’s offers were Robert Herjavec, Barbara Corcoran, Kevin O’Leary, Lori Greiner, and Mark Cuban. The five sharks watched, as four entrepreneurs tried to sell their ideas and walk out with an investment from one or more of the sharks. 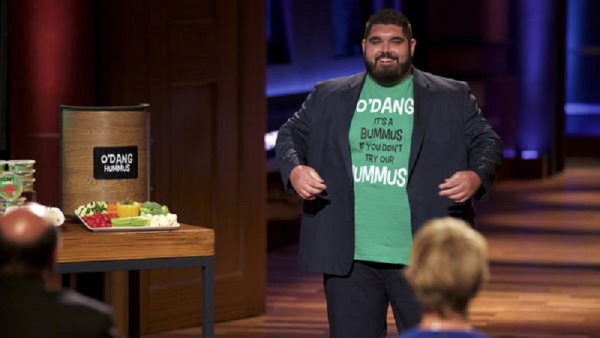 Creator Jesse Wolfe came into the tank with his hummus company, which makes a variety of unique flavored hummus. With such flavors as Dill and Buffalo, Jesse’s hummus had all of the sharks raving and even had Mark Cuban claiming it was “the s**t.”

Although the sharks could agree he had a good product, they were all weary about investing into the refrigerated food business, as it is incredibly competitive.

Unfortunately, Mark didn’t get a chance to offer and claimed that he would have given Jesse $100,000 for 25%. 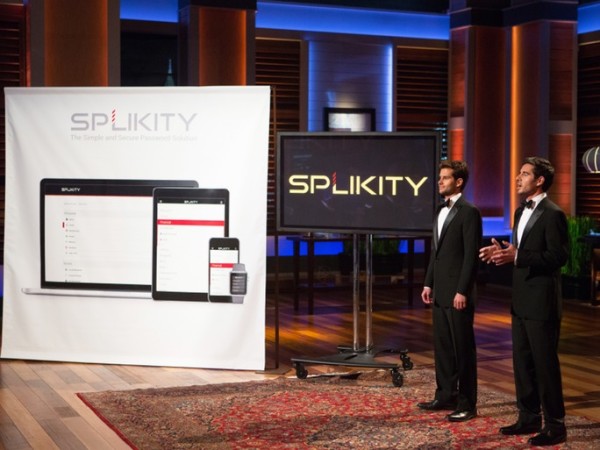 Unfortunately, the majority of the sharks were critical of the fact that the two brothers were very inexperienced when it came to technology and Internet security. Right away, both Mark and Robert dropped out (note: they both have ample experience with cyber security).

Shortly after, Lori and Barbara ended up dropping out.

Surprisingly, even after all of the criticism, Kevin ended up offering the brothers $200,000 in venture debt for 10% of sales up to $600,000 including repayment of the loan. Additionally, he would own 5% of the company overall.

Although it was their only offer, Chad and Doug ended up declining Kevin’s offer.

Therefore, Chad and Doug left without a deal.

The owner Mikki Bey began as a celebrity makeup artist with clientele that included Missy Elliot and Jason Derulo. However, as she saw a rising demand in eyelash extensions, she created a proprietary technique and opened a salon for applying high-quality eyelash extensions.

During her pitch, she got Mark Cuban to lie down in her salon bed and demonstrated how she attaches her lashes (note: she only wound up putting one on Mark, as she knew she would end up just taking it off shortly after).

Initially, the sharks fired back claiming that there was nothing unique about her business. However, she explained that she was ahead of the trend when it came to the method of applying lashes. Unfortunately, she wasn’t very successful in convincing the sharks.

Lori was the first to drop out, followed by Mark. Mikki began breaking down as she explained her passion for her business. Her crying caused Barbara to advise her to “lose the emotions,” as it made her look weak.  Both Robert and Kevin had no interest in the business and dropped out.

Therefore, Mikki left without a deal. 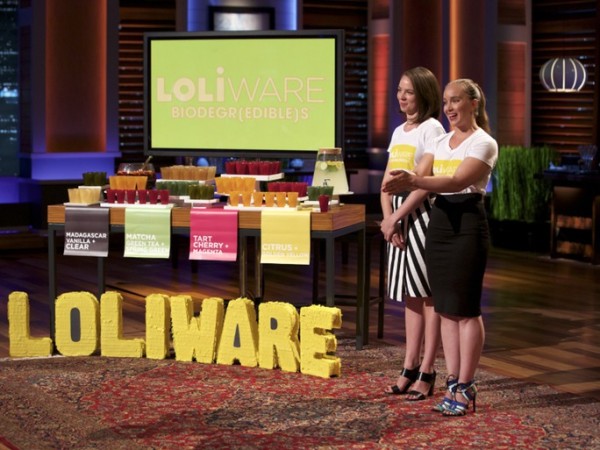 Friends Chelsea Briganti and Leigh Ann Tucker are the owners of Loliware, a line of vegan edible cups made from different organic ingredients such as seaweed, organic sweeteners and fruit flavors.

The company description boasts, “Loliware launched with the world’s first biodegr(edible) cup in March 2015. The company’s mission is to transform the tableware and packaging industries by creating products that are non-toxic, fun and delicious.”

The owners proved they meant business, as they explained the major sales they have already made, including receiving a letter of intent from a purchaser worth $1.3 million.

All of the sharks were impressed with their already established business and viral success. Robert was the first to offer in a joint deal with Mark Cuban at $600,000 for 25%. However, the other sharks wanted in and begun trying to get in on Mark and Robert’s deal.

Amongst all the madness, Lori ended up dropping out.

Ultimately, Mark decided to also join in on a deal with Barbara at $600,000 for 25%. Therefore, Chelsea and Leigh Ann were left to decide between the same deal, either with Mark and Robert or Mark and Barbara.

They ended up closing the deal with Mark and Barbara, as they clearly valued the experience Barbara has in the industry.