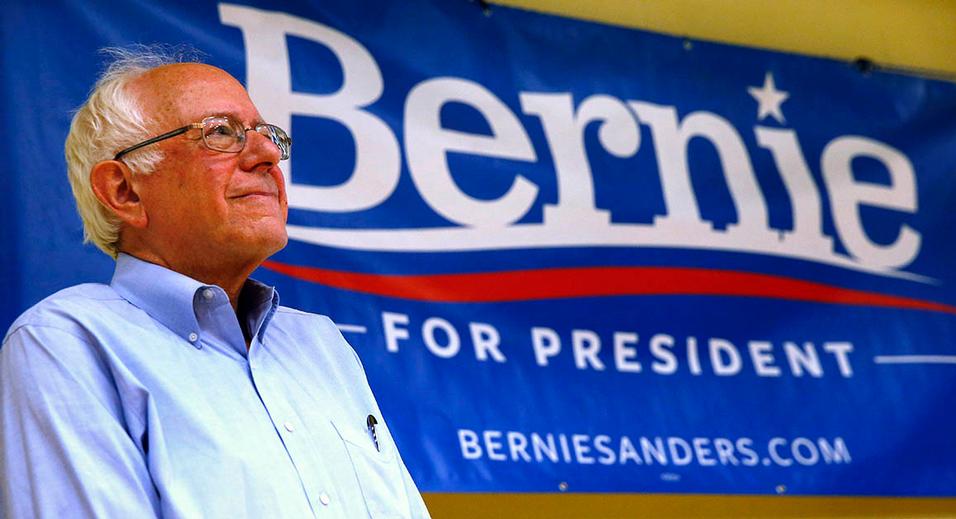 This week’s hero is a candidate and state who’s primary results are revealing, and the zero is a rapper who is turning out to be nothing but a fraud.

Yes to the state that many are saying gave a telling sign about how the Democratic race is shifting. Bernie Sanders won Michigan where 14% of the population is black, and 28% identifies as an independent. This is a big deal and a fact that serves as a shake up for Hilary Clinton. But more than that, it shows that people are paying attention and speaking up by way of their votes.

I am a Bernie fan. I really want him to be the next president. With that, his win in what has become a crucial battleground makes him and the Great Lakes State heroes. The win gives all Bernie supporters hope because the way the numbers break down, his favoritism among independents is not unique to Michigan. That means, other independents in other states more than likely share Michigan’s sentiments.

Furthermore, a lot of the upcoming primaries look a lot like Michigan. Perhaps the biggest indication that Bernie has a good chance of winning the nomination (you know if it’s not rigged for Hillary) is the fact that he does very well with black voters in the North. He’s making unexpected leeway with the black community, and I believe that will extend to the demographic on the west coast.

The other positive thing we saw in Michigan is that Muslims favor Bernie by a margin of 2-1. In Dearborn, which has the largest Muslim Arab-American population in the country, Bernie won 67%.

All of this supports something that folks have to realize. People are not getting on board with Sanders because he is “the underdog.” People like what they hear and rally behind him because they believe that he has the best interests of all people in mind. Not just the ones who have the money to buy his attention.

It’s a small victory with a big impact, and everyone should take notice. I heart Michigan.

Things change quickly I know as Sanders is pretty much out for the count after yesterday’s Super Tuesday 3 loss to Hillary Clinton, but at least people in this country are appreciating his message. 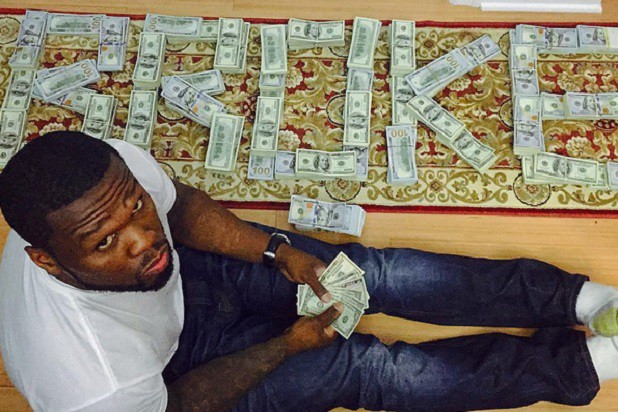 The Queens rapper is no stranger to controversy. From beefing with people on social media to arrogantly putting down other’s efforts to get their piece of the proverbial pie, Curtis “50 Cent” Jackson is a piece of work.

So imagine the shock when he recently revealed that the money people see him flashing on Instagram, and other platforms is fake money. In fact, according to him, the money is a prop from Power, the STARZ show that he executively produces.

What a zero! After filing bankruptcy because of his mounting debts, the guy went on IG and talked about how he is rolling in dough. He even said that he bought a mansion in Africa and was chilling with his hired help. But his story dramatically changed last week when he was ordered to court to explain the pictures plastered all over the Internet of him with wads of hundred dollar bills.

Judge Ann Nevins called him to a Connecticut court on the basis that he’s hiding money. I mean, with all the cash he claims to have despite crying about the $17 million he owes to Sleek Audio and the Rick Ross baby momma $7 million lawsuit he lost, that certainly seems like what the rapper is doing. Fiddy said in court papers filed this week, that the money he spelled “BROKE” with and kept in his refrigerator (all on Instagram) aren’t real, and he only did it because he has an image to maintain.

Who would have thought that someone so cocky would go to such drastic measures to keep up a rep? Now he looks like even more of a fool by having to turn around and say, publicly, that the stacks of cash are fake.

For the life of me, I don’t get it. In fact, I don’t believe it. The only reason that he filed bankruptcy was to bypass having to pay his lawsuits so I think that he would make up stories to save his ass.

50 Cent loses a lot of street cred for this one. And paints himself in a totally “zero” light.