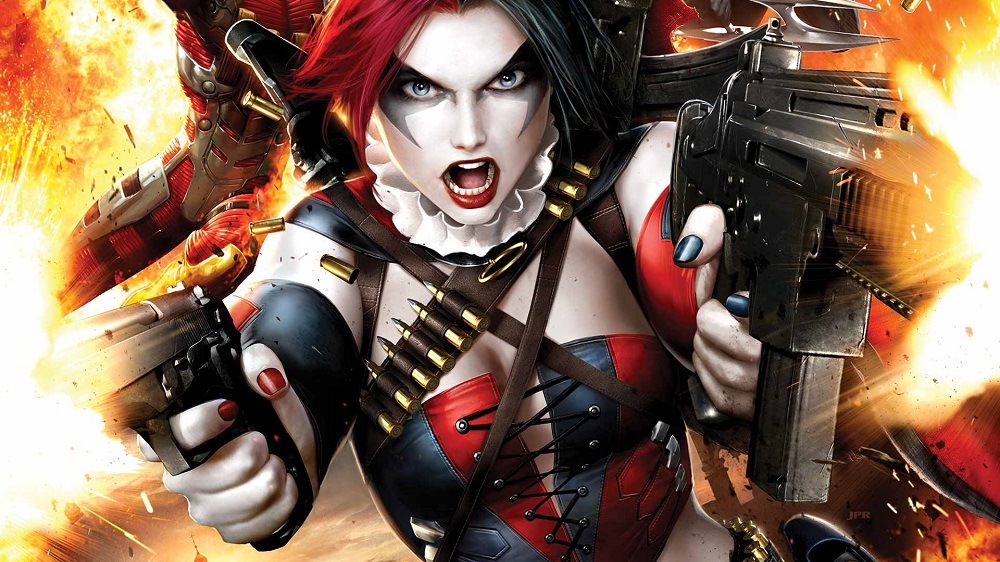 “Suicide Squad” is still months away but fans are eagerly awaiting it despite their soul-sucking experience from “Batman V Superman.” Why? Humor. The Warner Bros. DC cinematic universe needs a little humor. The use of Queen’s Bohemian Rhapsody song fits well in earlier Suicide Squad trailers, and the trailer alone shows a few humorous bits for a movie about a bunch of homicidal maniacs. In line with the success of Fox’s Deadpool, and the depressing results of “Batman V Superman,” “Suicide Squad” did some reshoots in order to show the film’s lighter side to the audience, especially those with Harley Quinn.

Despite disappointing sales of Batman V Superman, Warner Bros seems to be very confident in the success of Suicide Squad despite its cast of relatively unknown DC villains, many of which belong to Batman’s rogue’s gallery. The most notable being Jared Leto’s Joker and Margot Robbie’s Harley Quinn. Warner is so confident that they’re already contemplating a Harley Quinn film.

For the benefit of new readers as well as non-DC comics readers, Harley Quinn is a character designed to be The Joker’s love interest. She made her debut in the 90s Batman: The Animated Series. She was a practicing psychiatrist named Harleen Quinzell, who has a fascination for the Clown Prince of Crime which later developed into an obsession leading her to fall in love with her patient. She fell into insanity then donned a suit themed after The Joker’s and named herself Harley Quinn. The Joker, however, keeps his Facebook status as ‘complicated’, so Harley’s relationship with him tends to be unhealthy and abusive with her at the receiving end. Harley Quinn has become so popular with fans that the animated character made her way into the comics universe later moving to other media such as video games and now into live action.

Just like the Joker, Harley Quinn is crazy and homicidal but with a beautiful and sexy charm that endeared her to comic book fans. Unlike her boyfriend, she’s more motivated by her love for him or the lack of it. In Suicide Squad, she gets to play anti-hero, and since crazy anti-heroes are all the rage, a film featuring her wouldn’t be far behind. Like Deadpool’s leaked footage, the internet is screaming praises for Margot Robbie’s screen presence in the trailers. Will Smith as Deadshot looks good too not to mention Jared Leto in his tattooed and dentally twisted Joker incarnation. One big question in the Suicide Squad movie is whether he can top Heath Ledger’s portrayal of the deranged clown. Jared is reportedly trying his darnedest to get into character. 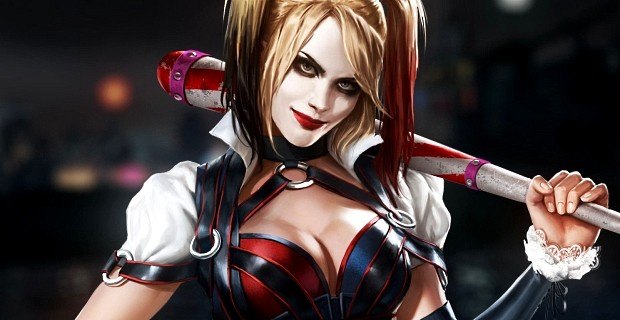 What’s even more exciting for the upcoming Harley Quinn movie is that it will feature other DC villains like her friend Poison Ivy. Not exactly updated with the comics but the internet is full of the two girls being intimate. The movie, like Suicide Squad is said to be another ensemble feature and might include heroes like Batgirl, Huntress, and Black Canary. Like Batman, they’re probably established by then. Does ‘Harley Quinn V Birds of Prey’ sound good to you?

It’s weird to think that the lesser-known Suicide Squad gets to be featured before the more familiar Legion of Doom. Probably the same way that Harley Quinn gets to have her own movie before The Joker does. Rest assured that it will somehow include The Joker mostly in flashbacks of Harley’s life or go full straight origin since the general public doesn’t really know her. The film will probably be an interesting psychotic exercise like Deadpool and is probably being designed to be one. Harley Quinn creator Paul Dini is said to be on board to ensure they capture the essence of the character as much as possible and not Snyde her into irrelevance. Plus, unlike Marvel, which won’t have a female lead film in the next couple of years, DC seems to be on the progressive side with the upcoming Wonder Woman and this prospective movie.

Personally, I like Harley Quinn. The one in the animated series and the one in Batman: Assault on Arkham animated feature which the upcoming Suicide Squad film could be based on. It could be a fun pudding-filled ride into another crazy mind and the makings of another R-rated lovesick anti-hero.