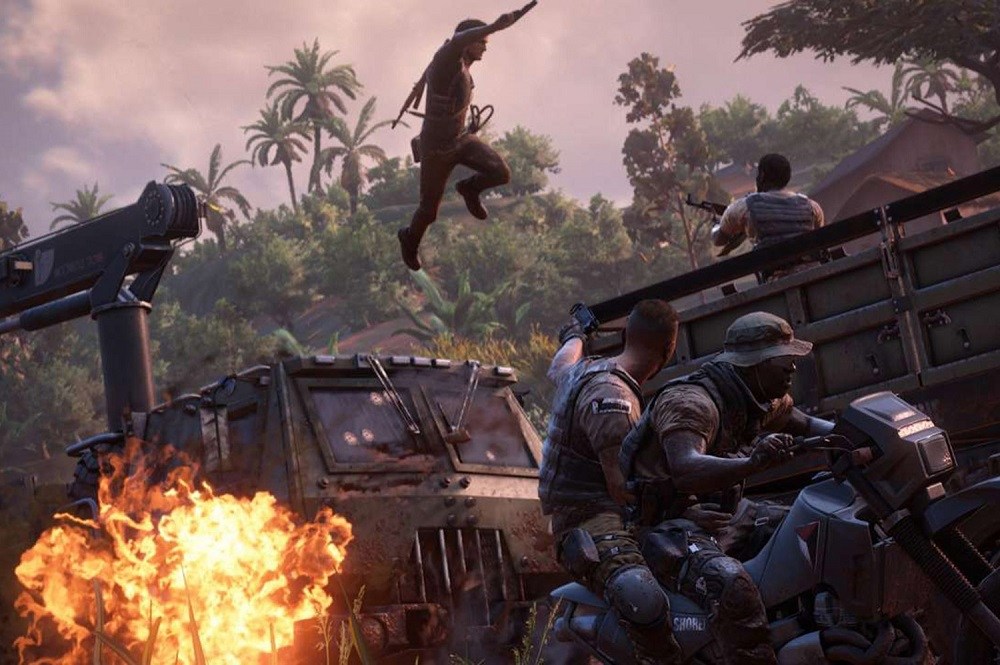 Gamers had a considerable number of awesome news stories and titles to enjoy this week, and because of these games—Doom and Uncharted 4, mainly—this entire month will be one to remember!

Let’s take a closer look at this week’s gaming news!

Uncharted 4, as was expected, is one of the best games of all time.

The ultra-impressive title looks marvelous, plays perfectly, is well-written, and in terms of multiplayer, functions excellently. There are an abundance of stories and pieces touting Uncharted 4 (rightfully so), so I’ll keep this paragraph brief; if you have yet to play Uncharted 4, you should do yourself a favor and enjoy it ASAP. It will more than pay for its retail price in provided entertainment (although trips to Scotland and Madagascar, as inspired by the game’s breathtaking graphics, are a different story). 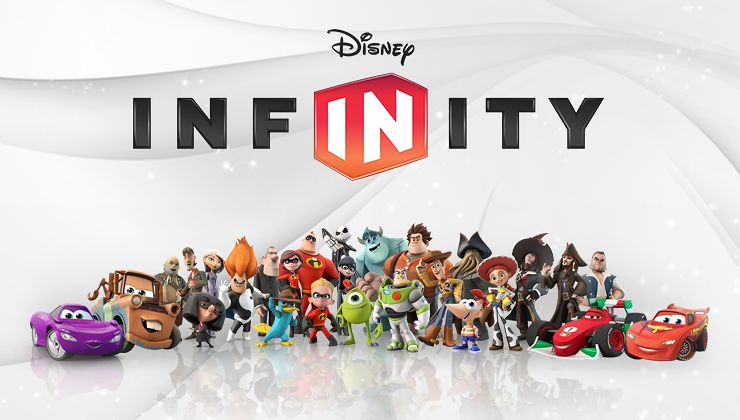 Disney Infinity is no more.

It was announced that the entire Disney Infinity line would cease production (along with all of Disney’s other video game projects), this week.

The news is likely devastating to many fans, as the Infinity series appeared to be very, very popular; the news is definitely devastating to the three hundred or so employees at Avalanche Software who will lose their jobs, however. Hopefully, they can find new work quickly, and without uprooting their families and their homes (this is a commonly faced issue for developers, given the geographic preferences of the video game industry and the entertainment industries in general).

The real question begged by the unfortunate situation is this: how many mass-produced, overpriced (in terms of profit-to-production costs), and inherently popular plastic figures need to be made and sold to turn a profit worthy of continuing development? These profits are also amplified by those of the game software.

IGN reported that Disney Infinity Star Wars products (released in coordination with Disney Infinity 3), ahead of and at the same time as the latest Star Wars movie, boasted sales figures totaling nearly two hundred million dollars! Of course, these profits are entirely independent of other DI sales, which once again appeared to be notable.

In the coming months, it will be interesting to review the entire situation and see exactly where and when things went wrong for Disney—especially because everything appeared to be going so very well! 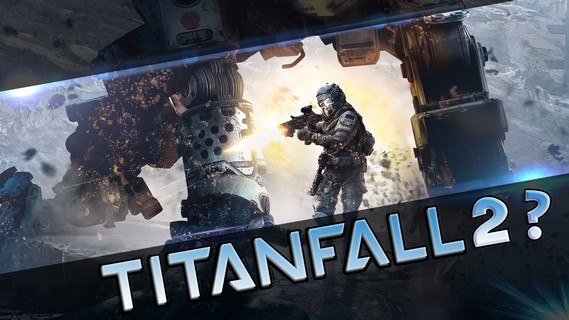 Titanfall 2 to Launch Sometime in 2016

Electronic Arts revealed that the second Titanfall game will release sometime in 2016, to the delight of many gamers. This doesn’t come as a financial surprise, given that the first entry sold over ten million copies (and received positive reviews from critics)!

Also to the delight of many gamers (and to the dismay of some), it’s been established for a while now that Titanfall 2 will be a multi-platform game, as opposed to an Xbox One and PC exclusive (PS4 owners rejoice!).

Little is known about this sequel, in terms of gameplay (although there will be a traditional single-player campaign in this installment), but the classically on-time releases of EA assure that fans will be able to learn every component of the game when it hits store shelves in the not-so-distant future.

Pokémon Sun and Moon Set to Release on November 18th

Fans were more than likely thrilled when Nintendo announced the next installments in the Pokémon series, Sun and Moon (which are more or less the same game), will release on November 18th of this year, on the 3DS.

The games look excellent, and if the YouTube reveal video is any indication, they will be massively popular and sell incredibly well. It’s astonishing that Nintendo, after all these years and so many entries into their series (Pokémon specifically, in this case) is able to innovate their releases to please new and long-time fans alike, and equally as important, maintain massive profits and commercial success.

Other companies should take note of Nintendo’s general style. Despite releasing Pokémon games regularly, the video game powerhouse is able to continually revolutionize their titles so much that fans don’t feel overwhelmed or exasperated, but rather, become completely intrigued and invested.

I don’t need to get specific, but every gamer knows of at least one series or video game company in general that burns players out—probably because of a lack of innovation from title-to-title, despite a solid initial concept (alright, I’ll get specific: I’m thinking of you, Army of Two!).

If a bit more time and creativity is exercised during development, players will respond to releases in a much more enthusiastic fashion, and in the long term, financial trust will prove invaluable (there’s no question that the new Pokémon games will be excellent, just as there isn’t when most first-party titles are released by Nintendo, Microsoft, and Sony). It’s possible for smaller companies to utilize this same development style.

This week in gaming provided quite a bit of news and action for gamers to enjoy, but like always, let’s hope that next week is even better

Remember to pick up Uncharted 4 if you have yet to do so!