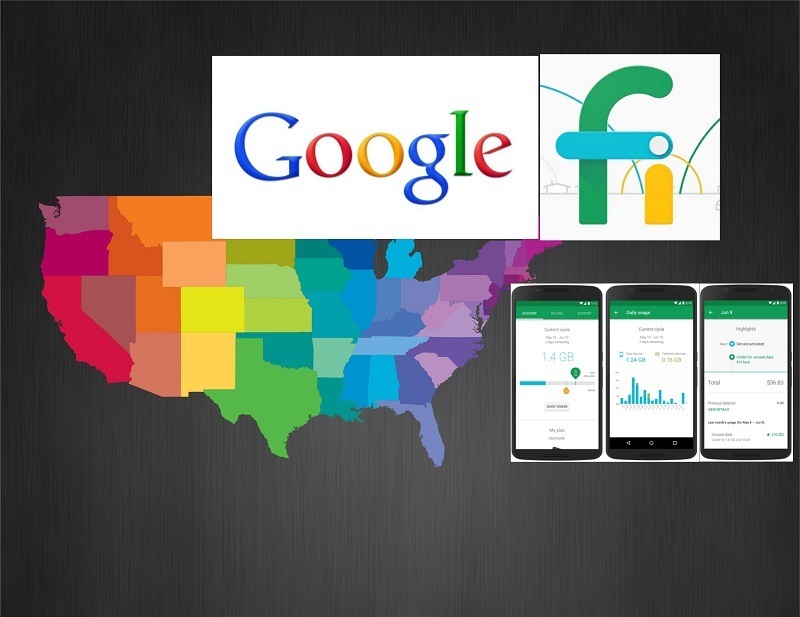 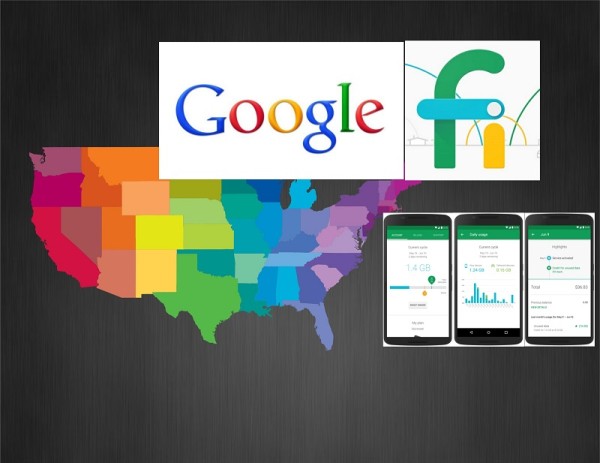 Google’s Project Fi is a dream come true for mobile phone users in the United States. No longer will users be tied to any specific mobile network whose reliability drops depending on where the user is. Also, users will be able to automatically switch between cellular and Wi-Fi communication saving a lot of money on ongoing data connections. Sounds like a death knell for carriers such as T-Mobile and Sprint. So will Google’s Project Fi kill or lessen wireless carriers? Kill maybe a strong word since Google’s Project Fi wouldn’t work without the aforementioned networks. Project Fi actually makes use of them. Kill? No. Put these networks in the background? Yes. Even strengthen them? Perhaps.

For a flat monthly fee, Project Fi makes mobile users dreams come true. To not to be tied to a single network and its relative quirks and problems. To save on data connections which is rather expensive when roaming; and to always receive the strongest signal available in any area. Truly sounds like something any busy professional should invest in, drop their current phone and network and join the empire of a hundred zeros.

What Project Fi does is to automatically switch the user between Sprint and T-Mobile, whoever has the strongest signal in a particular area, so killing these networks is not in the plan. Users no longer have to subscribe to any of these two networks and subscribe to their relative problems as well. Its freedom for users and more of a symbiotic relationship between Google, Sprint and T-Mobile— kind of like Spider-Man and his black suit. Users are automatically switched to whatever has the strongest signal in the area ensuring quality calls and service.

Next, Project Fi will automatically switch off cellular data once the user connects to Wi-Fi saving a bundle on data costs. Project Fi will still allow calls and texts through Wi-Fi networks. However, Project Fi is currently in its infancy and only supports Google’s Nexus 6 phone with its multi-profile-SIM. The SIM allows the phone to handle multiple carriers so Project Fi might not end with Sprint and T-Mobile. 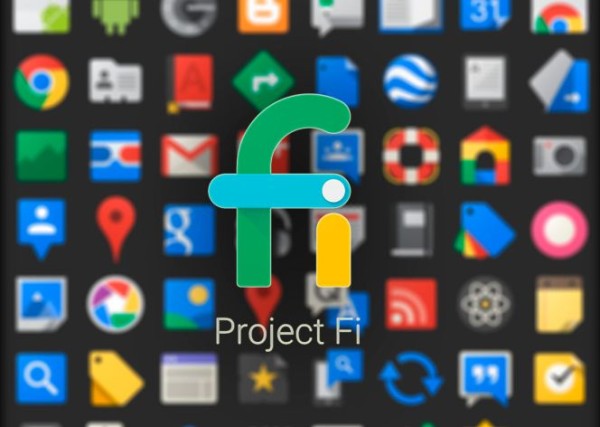 Apple and non-Android users might be out of luck unless Google licenses out its multi-profile SIM. But Apple has its own ‘virtual SIM’ scheme within the iPad Air 2 and will later spread to future Apple devices. Unlike Google’s physical multi-profile-SIM, Apple uses software for the virtual SIM. With Apple though, the switching doesn’t happen automatically but that could soon change.

Why would these giant mobile networks allow such a thing? They have to, as the FCC mandates networks to unlock phones that were already paid in full. This means that unlocked phones can immediately come with virtual or multi-profile SIMs. Also, T-Mobile and Sprint signed up to Google of their own accord.

Even though Sprint and T-Mobile will be shunted into the background, they’ve practically subcontracted Google in delivering their signals for a small slice of the pie. Both networks can benefit from each Project Fi user. They don’t have to fight for subscribers anymore as Google does the enlisting for both of them. However, if Project Fi remits to either company based on actual connection times, the one with the weaker infrastructure suffers. Both companies lose their dedicated subscribers who have to put up with weak signals along with users who forget to turn off their data when connected to Wi-Fi. If Google’s contract between them is even, all three companies stand to benefit from Project Fi.

Not everyone uses smartphones and tablets though. There are plenty of old feature phones and smartphones out there that don’t make use of multi-profile or virtual SIMs. There are also many who prefer ordinary feature phones to smartphones and it’s from them that Sprint and T-Mobile will continue to get much of their earnings from. For both networks, Project Fi can benefit them for the time being and even strengthen them in the near future but as Google rolls out more multi-profile-SIM-enabled phones, the Search giant will slowly eat into their handset earnings and they will be relegated to being purely signal providers; unless Google makes them distribution partners. Surely such powerful companies have built-in safeguards in their agreements before allowing any third party to undermine them. Project Fi won’t kill them just yet. Google just becomes another middle man. And we know what they say about something that can’t kill you…