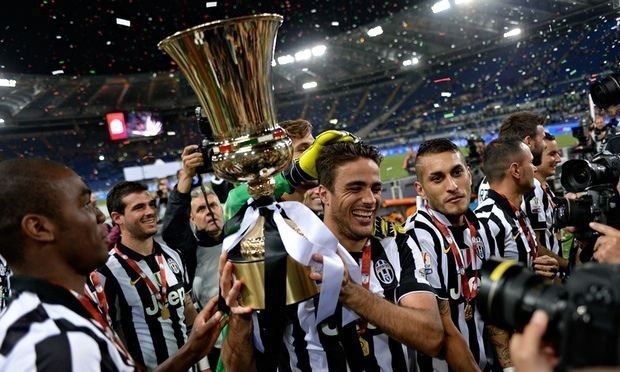 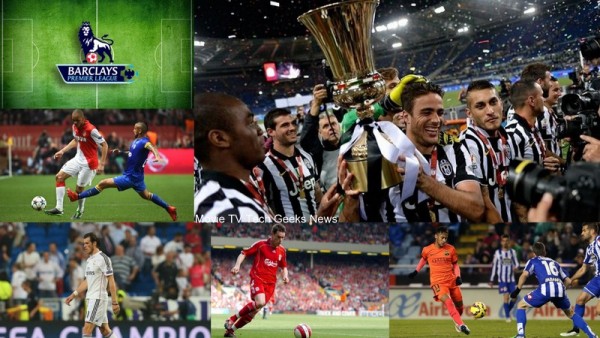 The Premier Champions League never ceases to amaze every year and this season has been no different. We take a look at some of the winners and losers of the Champions League in this year’s road to Berlin. 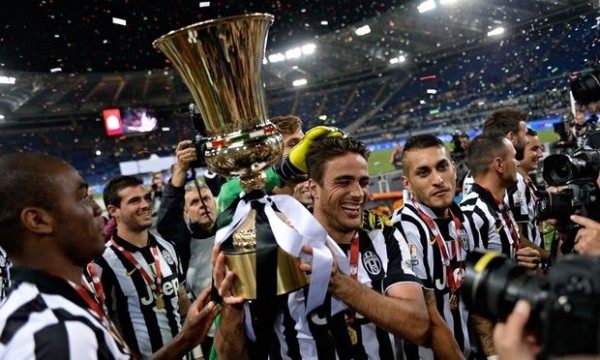 After the match fixing scandal and finishing 7th in Serie A, Juventus have come a long way from those dark days, having won their fourth straight league title recently.

However, there was something missing that really would put them on the world stage and that was performing in the Champions League. The last two seasons they were in it, they got knocked out in the quarterfinals and failed to reach the round of 16 respectively.

Max Allegri came in and after finishing second in their group this season, are now in the Champions League final.

While their path was relatively straight forward facing a struggling Dortmund side in the round of 16 and newcomers Monaco in the semifinals, Juventus performed admirably and did what many didn’t expect them to – knock the holders Real Madrid out via a 3-2 aggregate score and reach the finals for the first time since 2003. 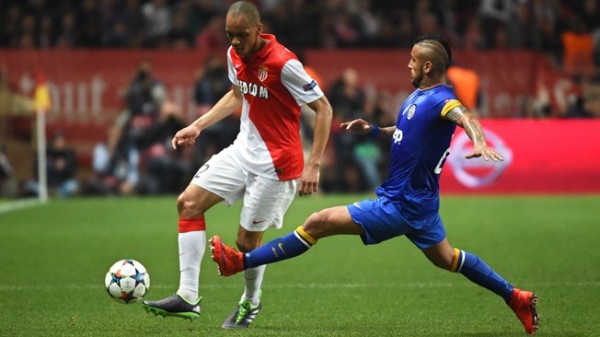 Having to cope with FFP, Monaco loaned out their biggest star, Radamel Falcao and sold James Rodriguez while not bringing anyone high profile of note in.

Despite this, Leonardo Jardim’s side have exceeded expectations in their return to the grand stage of Europe. Not only did they top their group featuring the likes of Zenit, Benfica and Leverkusen but they only conceded one goal in their six group games.

Coming up against Arsenal, many thought this would be the year the Gunners would finally reach the quarterfinals but Monaco surprised everyone but defending and countering well, eventually winning the tie 3-3 via the away goals rule thanks to an impressive 3-1 win at the Emirates Stadium.

Monaco’s journey ended against Juventus and only because of dubious penalty decision but they can be proud of what they’ve achieved this season. 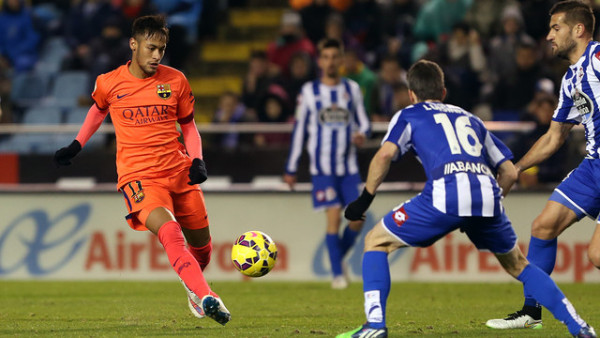 After the disappointments of the last few seasons against Bayern Munich and Atletico Madrid, Barcelona finally reached their first final in four years and they did it in style.

The trio of Lionel Messi, Neymar and Luis Suarez have simply been explosive with a combined 25 goals so far in the competition while Ivan Rakitic and Marc-Andre ter Stegen have also been inspired signings.

It’s hard to bet against the Catalans this year. 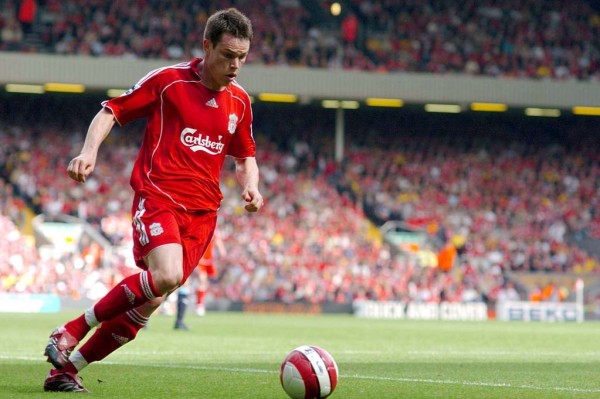 After a great end to the 2013/2014 season, despite not winning the title, Liverpool exceeded expectations by finishing 2nd, let alone qualifying for the Champions League.

And while they sold Luis Suarez in the summer, given that they still had the likes of Philippe Coutinho and Raheem Sterling as well as a lot of investment in the team, many expected them to at least finish second in a group which contained Real Madrid, FC Basel and Ludogorets.

Unfortunately, they failed to do even that as the Swiss side finished above them, putting Rodgers’ side into Europa League obscurity which is where they’ll be returning next season as well. 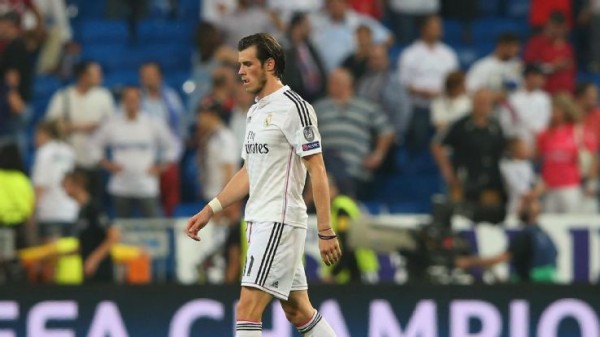 The reigning champions looked as commanding as ever in the competition until the group stage ended. While they beat Schalke comfortably in a 2-0 win at Germany in the round of 16, the return leg ended in a shocking 3-4 loss for Carlo Ancelotti’s men.

It didn’t get any better as Los Blancos just about scraped a 1-0 aggregate win over derby rivals Atletico Madrid who had Arda Turan dubiously sent off in the quarterfinals.

Their luck wasn’t going to continue against Juventus as the Serie A champions not only exposed them but gave no space for Ronaldo to operate to his usual level. The absence of Pepe and Luka Modric was a blow but one still expected Madrid to go through before the tie had even started.
Their poor showings in the knockout round and eventual elimination in the semifinals confirmed a trophyless season and may just cost Ancelotti his job.