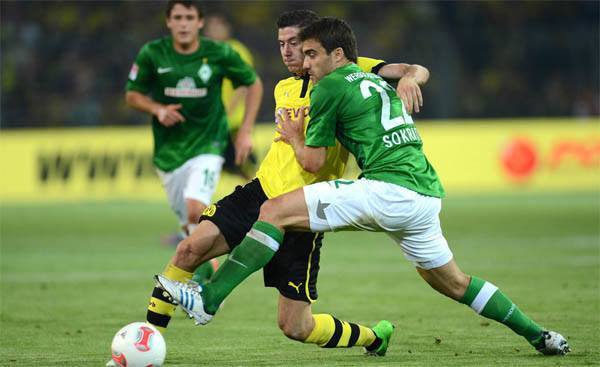 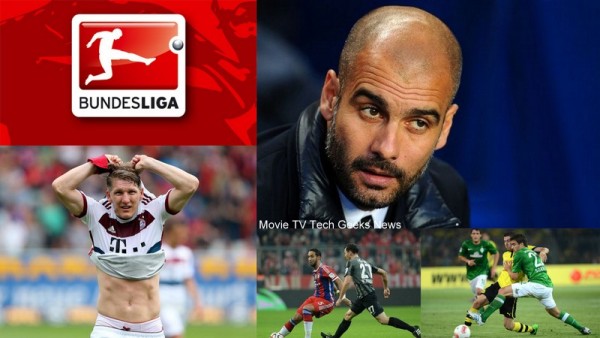 Since retaining the Bundesliga title last month, Bayern Munich’s form has dropped to embarrassing levels. Pep Guardiola’s men have lost five games out of six in all competitions. 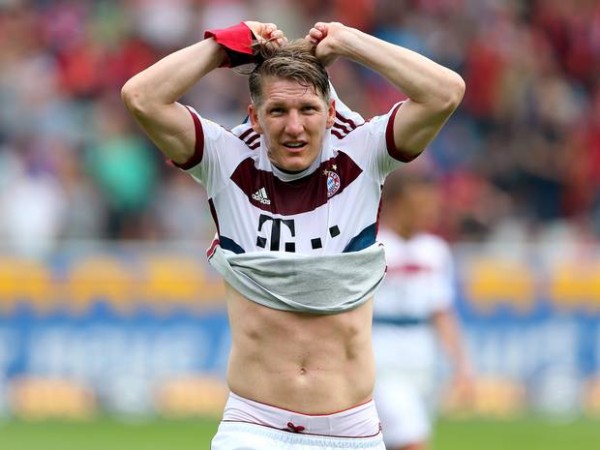 Bastian Schweinsteiger opened the scoring against Freiburg on Saturday. But the hosts came stronger and won 2 – 1. Mehmedi and Petersen netted one each in the victory over the Bavarian giants. The former Barcelona boss conceded that his team lacked the will to win. 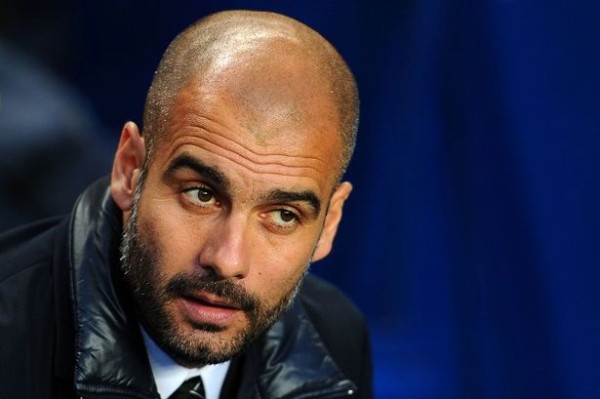 “Congrats to Christian Streich and his squad,” Guardiola told reporters. “Freiburg showed the will to win this match, more than my squad.

“They are fighting relegation and this win was very important for them. For us, it was not easy. We conceded a late goal again, like in Barcelona.

“The matches after the win of the championship are not easy. One match against Mainz is left and then we will take a holiday.

“Congratulations to Freiburg because of this win. I hope they will stay in the league this year.” 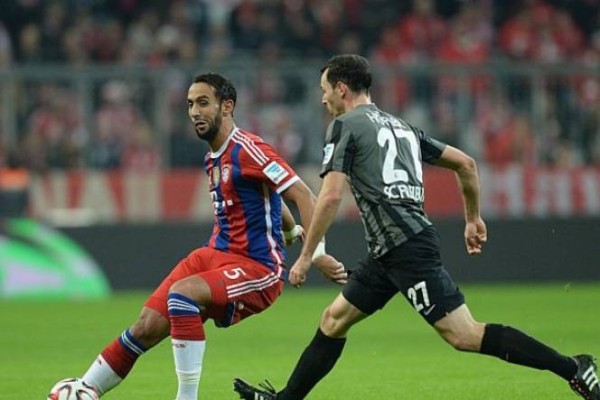 With a win over the biggest team in Germany, Freiburg have reached the 14th position on the league table but they are still in danger of getting relegated. Three points on the last day of the Bundesliga against Hannover will ensure their safety. Bayern, on the other hand, will face Mainz in the final match of the season. 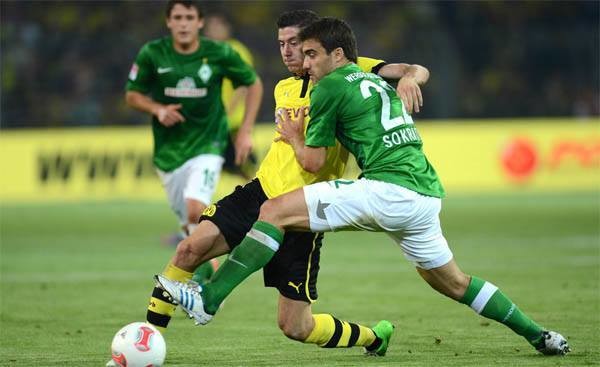 Borussia Dortmund will go head to head with Werder Bremen in their last fixture. Augsburg, who are only three points ahead of them and are much behind on goal difference, will face Borussia Monchengladbach. Monchengladbach are in great form and they are expected to beat Augsburg. A better result against Wolfsburg at the weekend could have guaranteed Dortmund a place in the Europa league.

“If I was sitting here with a point, I would feel around 800 percent better,” said Borussia Dortmund manager Jurgen Klopp at the postmatch news conference following his side’s 2-1 defeat to Wolfsburg on Saturday.

Following the win over the 2013 Champions League finalists, Dieter Hecking said, “Today we were a little bit lucky. More than Dortmund.

“Our second goal was offside, so we were lucky. I think this was the difference today.”

“These are the moments that made the difference today. This is what you need,” the 50-year-old said. “In this season we have been more lucky than Borussia Dortmund and these situations were decided for our side.  But we should not forget, we reached the qualification for the Champions League last week…that was sensational. My players should be proud of that and we have to continue this performance in Cologne next week because our aim is to be runner-up.

“[Borussia] Monchengladbach are in the race too. But we want to reach this aim.

He added: “We had a bit more luck than Dortmund today. All in all it was a great match and we can look forward to the cup final.”

Wolfsburg are second in the league but their position on the table can also be challenged on the last day. The second place Monchengladbach are only two points behind them. Wolfsburg will travel to Cologne on Saturday.