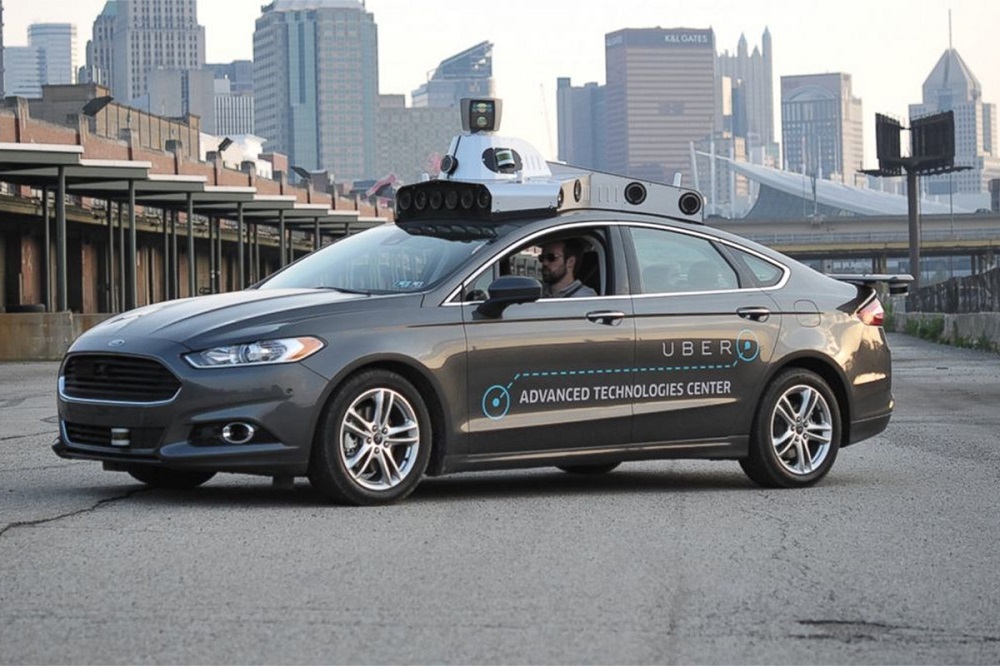 Uber is coming under fire from Google-owned Waymo, a self-driving car company created under their Alphabet hierarchy. The court battle involved plenty of high-tech intrigue including betrayal, greed and high tech espionage. The makings of a geek Robert Ludlum novel.

Otto, Uber’s self-driving vehicle section was purchased last year for $700 million, but it could wind up costing more as former Waymo manager Anthony Levandowski is being accused of taking information to create his own venture.

Uber said it took the allegations seriously and would review the matter carefully.

The 28-page lawsuit alleges that Levandowski “downloaded 14,000 highly confidential and proprietary design files” during his time as a Google employee. It is believed these actions happened in late 2015 before Levandowski left to create Otto, a company building big-rig trucks that navigate highways without anyone behind the wheel. Uber purchased Otto for $680 million in 2016 leaving Levandowski to overee their effort in developing cars driven by robots.

“We believe these actions were part of a concerted plan to steal Waymo’s trade secrets and intellectual property,” Waymo said.

Alphabet created Waymo earlier this year as a way of bringing self-driving technology – which Google has been working on for years – to market.

The dispute highlights the high stakes in the race to build self-driving cars that promise not only to revolutionize the way people get around but also the automobile industry. Waymo and Uber are two of the early leaders, while long-established car companies such as Ford, Toyota and General Motors are scrambling to catch up.

Waymo’s lawsuit also will escalate the tensions between Google and Uber, two one-time allies that are morphing into rivals. Google invested $258 million in Uber, but its mapping subsidiary Waze is now expanding a carpooling service that could lure riders away from Uber. The budding rivalry prompted a top Google executive, David Drummond, to resign from Uber’s board of directors six months ago.

The technology in question is LiDAR, a laser-based radar system that helps the self-driving cars “see” what is around them.

In court documents filed on Thursday, Waymo alleges one of its employees was recently copied in to an email intended for Otto’s staff. Attached to the email were said to be machine drawings of Otto’s LiDAR circuit board.

“We found that six weeks before his resignation this former employee, Anthony Levandowski, downloaded over 14,000 highly confidential and proprietary design files for Waymo’s various hardware systems, including designs of Waymo’s LiDAR and circuit board.

“To gain access to Waymo’s design server, Mr Levandowski searched for and installed specialized software onto his company-issued laptop. Once inside, he downloaded 9.7 GB of Waymo’s highly confidential files and trade secrets, including blueprints, design files and testing documentation.

“Then he connected an external drive to the laptop. Mr. Levandowski then wiped and reformatted the laptop in an attempt to erase forensic fingerprints.”

Uber hasn’t even been around for a decade yet, but it’s becoming well known for pushing legal boundaries.

The San Francisco company has tangled with authorities in California and around the world about how much of its drivers’ histories should be covered in background checks and whether those drivers should be treated as contractors ineligible for employee benefits. Late last year, Uber quickly suspended a test of its self-driving cars in San Francisco after regulators revoked the vehicles’ registrations for not having the proper permits.

Waymo is seeking a court order prohibiting Uber from relying on its technology in its self-driving vehicles as well as damages that could be tripled on some of the infringement claims if it prevails in court.