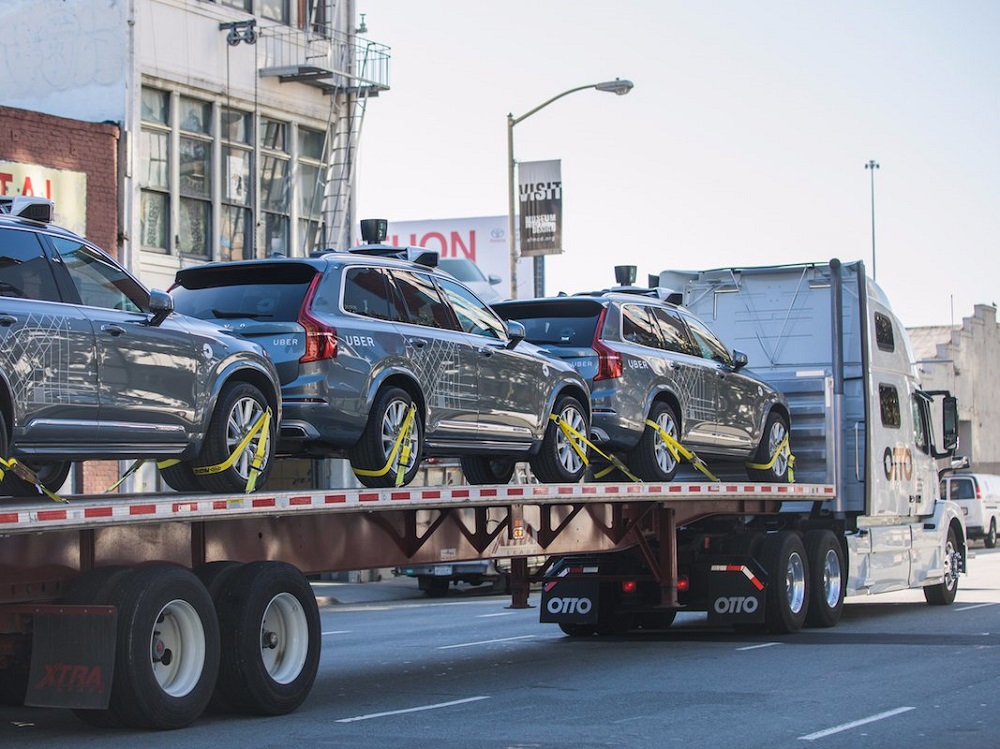 While Uber had planned on moving forward with testing its self-driving cars on the streets of San Francisco, Calforornia moved ahead pretty quickly to put a stop to that. Uber will now try to test them in Arizona.

California has put the brakes on Uber’s weeklong experiment with using self-driving cars on the streets of San Francisco.

Regulators revoked the registrations of the self-driving cars Uber had been using on its hometown roads after the failure of a week of talks between the state and the ride-hailing company; officials said Wednesday.

Uber maintains it does not need a permit because the cars are not sophisticated enough to continuously drive themselves, although the company promotes them as “self-driving.”

The DMV said the registrations for the vehicles were improperly issued because they were not properly marked as test vehicles. It invited Uber to seek a permit so their vehicles could operate legally in California – an offer the company said it did not plan to accept.

Uber said in a statement that it was looking for where it could redeploy the cars, but remained 100 percent committed to California and would redouble its efforts “to develop workable statewide rules.”

“I have always been a strong supporter of innovation and autonomous vehicle development and testing, but only under conditions that put human, bicyclist and pedestrian safety first,” he said in a statement.

Uber says the cars must constantly be monitored by a human driver trained to take control at any time, so they don’t fall under California’s permitting requirements for “autonomous vehicles.”

Parsing the definition of an autonomous vehicle is the latest example of Uber testing legal boundaries. In recent years, the company has argued with authorities in California and elsewhere about how to check the criminal backgrounds of its human drivers and whether those drivers should be treated as contractors or employees.

San Francisco is Uber’s second self-driving city; its first cars have been cruising around Pittsburgh since September. The testing lets Uber identify glitches and gives everyday people a chance to interact with the technology – whether as a passenger, pedestrian or driver in another car.

As its engineers improve the technology, Uber plans to bring self-driving cars to other cities.

Operating without a permit arguably gives Uber a competitive advantage. Companies with one must report all crashes to the state and every instance in which a person takes control during testing. All that information is public.

Waymo, a self-driving company created by Google that has a state permit, has disclosed 29 accidents involving its vehicles on public streets since 2010.

In Pittsburgh, Uber has not been required to release any information about crashes.

Waymo CEO John Krafcik declined to discuss Uber specifically when asked last week about California’s permitting requirements for testing self-driving cars. But, he said, “If there is a competitor taking unnecessary risks, that could be a bad thing.”