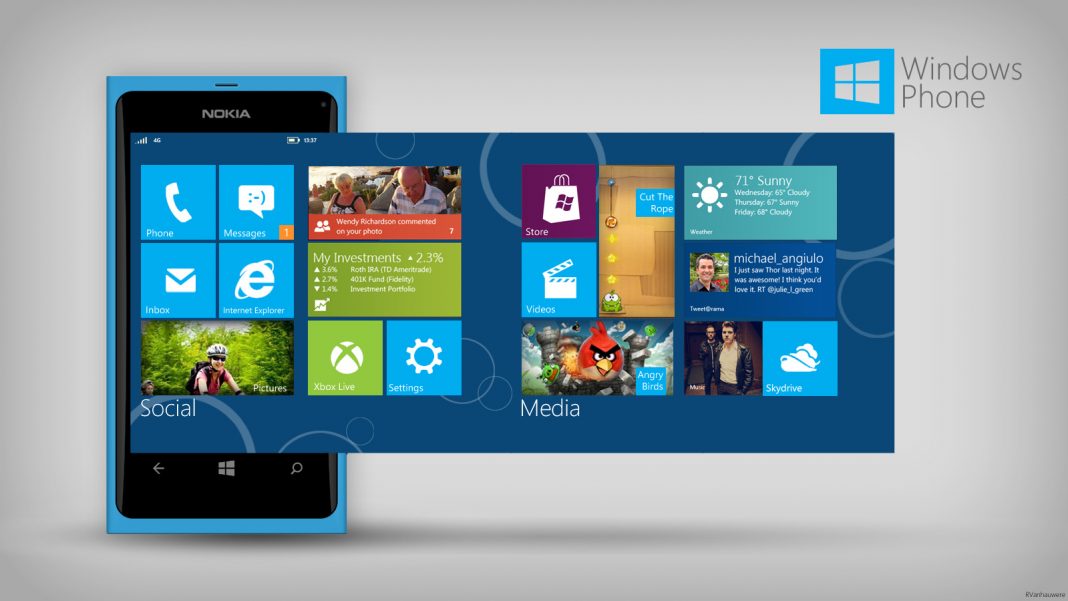 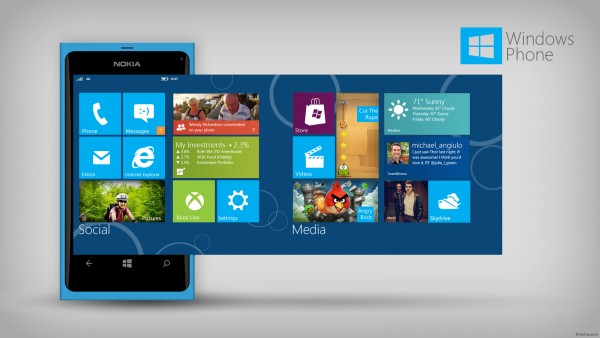 There were high hopes for the Windows Phone when it first hit the market. Microsoft users were thrilled to have a viable option in mobile phones that did not include Apple or Android devices. However, once the Windows Phone was released it failed to perform as well as Microsoft had expected it to. One of the first problems with the Windows Phone was that people were finding it wasn’t measuring up to the smartphones already on the market, much less exceeding them in quality, dependability and ease of use.

A lot of today’s smartphone users swear by Apple and Google, two of the biggest names in today’s mobile technology industry. This in itself did a lot to hurt the expected success of the Windows Phone. Microsoft also somewhat shot themselves in the foot by purchasing Nokia in the hopes of entering it into the market as another competitor within the family of smartphones. The problem with this is that the company sunk so much money into purchasing Nokia that if left them with significantly less than what it should have cost to produce a Windows Phone that could be a solid competitor. Since the Windows Phone came into the game so late, it is missing some of the features that Apple and Androids have had the most success with, positioning the Windows Phone as the underdog.

A fresh new user interface is usually a good thing, but Microsoft hasn’t had the success with it that one would think they would have. Sometimes different is not necessarily better, and that has been the case with the Windows Phone. Granted, the user interface of these phones is something most consumers have had no trouble with, but it holds a smaller number of apps than its competitors and in a mobile app hungry world, that may have been a big mistake on the part of Microsoft. It’s decidedly noticeable absence of a notification bar hasn’t done anything to convince mobile app addicted users that the Windows Phone is a superior choice to others. These avid fans were also displeased with the fact that few of the apps available for the Windows Phone are free. Considering both Apple and Android offer a wide variety of free apps, Microsoft really dropped the ball in that respect.

One issue that surrounded the Windows Phone since it was first released in 2010 is that over the last four years is that it hasn’t undergone very many changes to keep up with the demands of today’s smartphone users. While every Windows 8 phone had a bold and vibrant color to it, users are looking for a little more in their phones today, and Microsoft simply wasn’t delivering it.

One thing that Microsoft is trying to do in order to improve sales of the Windows Phone is to release new versions of the phone with features similar to Kinect features, which have been a big hit with mobile users across the country. They are rolling out the 3D Touch feature, which will allow users to perform tasks such as answering the phone by simply holding their phone up to their ear and then putting the phone in one’s pocket to hang it up. The thinking behind this is that Microsoft wants to make using a mobile phone as easy as it can possibly be. For busy working people this may very well end up being a huge selling point.

With the newly released Windows Phone 8.1 making more of a splash than its predecessor did the future of this smartphone may be looking up somewhat. The Windows Phone 8.1 reportedly delivers a much better YouTube viewing experience than previous versions of the Windows Phone and even allows users to play videos while still keeping the screen locked. Complete with Internet Explorer 11, the latest version of the company’s browser, surfing the web on the Windows Phone 8.1 is now easier than ever. It is due to this update to the browser that videos can be viewed flawlessly on the device. When a user views a video embedded into a website the video no longer takes over the whole screen so users can still see the website while watching the video. If a user has to temporarily stop watching a video in order to check on app notifications the video automatically pauses while they do so. Users are also excited about the fact that skipping ahead during any video is as easy as swiping their finger across the screen.

One feature of the Windows Phone 8.1 that consumers love is that they can use the Microsoft app for live lock screens that allows them to easily change the way information such as notifications and the time and date appear on the screen. There are six unique layouts to choose from, so users who get bored easily can change up their screen whenever they want. The included wall papers allow users to give their screen a new style when the mood strikes. Photos stored on the phone can also be used as wallpaper on a user’s home screen and they can set it to change the wallpaper in intervals of every one, four or 12 hours. While the live lick app is currently in beta mode, users are already taking full advantage of it.

Microsoft had announced that by the end of 2014 they should have released two updates for both the Windows Phone and the Windows Phone 8.1, with another update reportedly being released sometime in 2015. As of the beginning of August 2014 many Windows Phone 8.1 users had already received their update with more users to follow. The already released update is reportedly extending support for Windows Phones and their features to China and the U.K, with consumers in the Australian market finally getting access to the phone.

While the Windows Phone was not an immediate hot seller for Microsoft, it is slowly gaining a loyal following of its own among consumers.