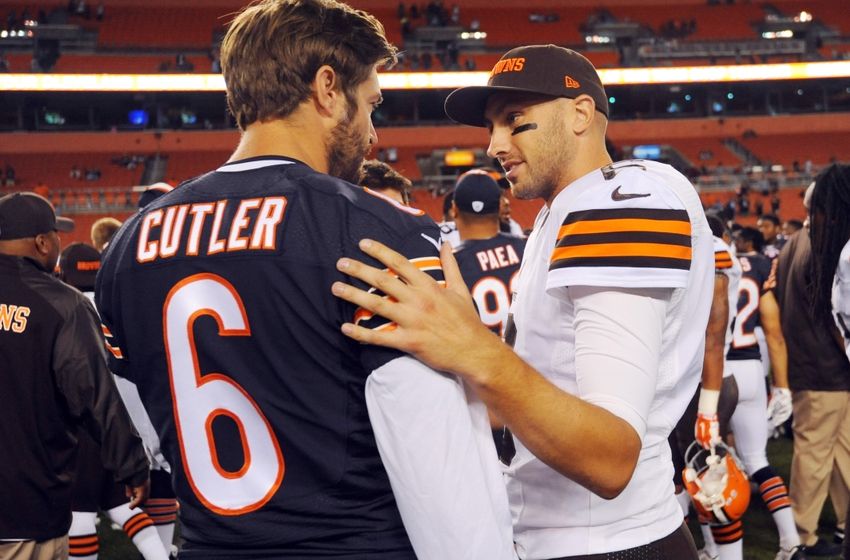 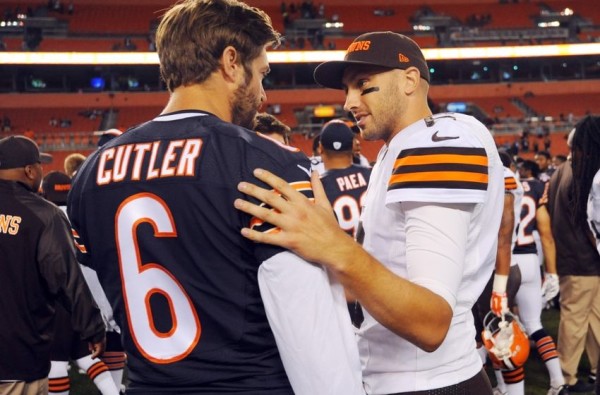 Can you believe it’s already Week 8? It seems like just yesterday I was drafting my team, and now we’re more than halfway through the fantasy football season. Life needs to slow down…or at least football season does. Anyways, I’ll shut up, and without further ado, here are a few treats for your fantasy football team on Halloween weekend:

Brian Hoyer, Houston Texans: That’s right, I said Brian Hoyer. And Jay Cutler’s on the list too if that’s not crazy enough for you. Despite the Texans being one of the worst teams in the NFL right now, Hoyer has been doing fantastic for fantasy owners (well, those that play him at least).

Hoyer is sitting on four consecutive games with 20 or more fantasy points. That’s no easy task. This week brings the Tennessee Titans to town for a matchup that even the Texans should be able to win.

The Titans aren’t exactly known for their stellar defense, and with DeAndre Hopkins playing at the top of his game right now, Hoyer just might be worth a shot for those with a QB on bye or even those looking to save some cap room on Draft Kings.

Jay Cutler, Chicago Bears: For as bad and un-clutch as Cutler is, you can’t deny that he usually puts up decent numbers. He has a helluva offense around him, so it would be hard for anyone not to. Right now, Cutler has put up 21 fantasy points the last three games in a row. The Bears are visited by the Minnesota Vikings this weekend, so the matchup isn’t horrible at all.

And, to be fair, Cutler did pretty well against the Oakland Raiders and Kansas City Chiefs in terms of managing the game and not blowing it. Sure, it was the Raiders and Chiefs, but both those teams are coming off big wins against the San Diego Chargers and Pittsburgh Steelers, respectively.

I’m not saying sell your soul for Cutler or even bother trading for him, but he may be worth a shot this week, especially in one-day leagues.