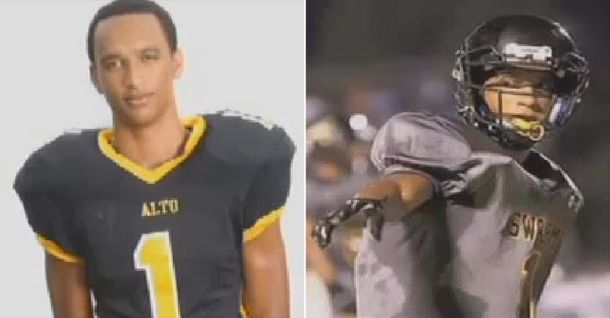 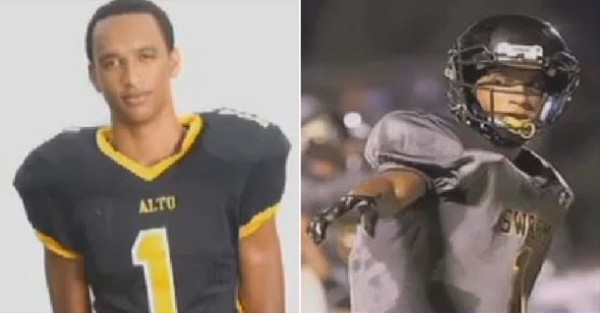 There is not much worse than reading about a high school football player dying as a result of playing a game that he likely loved, and a game that I have loved since age five.

Football is supposed to build character in the young men who play the game and inspire those of us who watch from the stands or on TV. Seeing lives ended as a direct result of the game of football makes me stop and think about how much I should enjoy and promote this game.

Cam’ron Matthews was a junior at Alto High School in Texas. He lost his life about two weeks ago after collapsing during a game. Matthews reportedly told teammates that he felt dizzy before halftime then later collapsed, leading one to think he suffered a head injury during the game.

Local reports from CNN affiliate KETK stated that Matthews suffered a seizure during the game. His death brought the death toll to six high school football players in the U.S. in 2015. There were 11 deaths just last year.

While we have seen numerous safety improvements to professional football and the college game, don’t think for one minute that these improvements are widely practiced on the high school level.

There isn’t enough money at most public schools to make that happen. ESPN isn’t sending the GameDay crew to Cherokee County, Texas to cover any games. The NFL isn’t making any money off DraftKings commercials featuring high school stars across the country.

High schools are operating on a tight budget for the most past. Only 37% of public schools even have a full-time trainer available. So for those schools that don’t have a medical professional on the sidelines, who is checking on these young people during the games or even in the week of practice?

Are the ten-year-old waterboys supposed to go through concussion protocol? A volunteer parent? The assistant head coach with no medical training whatsoever?

I’m not saying no one cares about these kids. I know that’s not true. No one outside a sociopath wants to see football players dying in front of a crowd full of parents, siblings and casual sports fans. I’m just saying most high schools are not ready to deal with serious head injuries in football.

And to make that fact even worse, high school football players need to most protection against the game. These players are three times more likely to suffer catastrophic injuries than their college or pro counterparts. This, according to a 2007 study in the American Journal of Sports Medicine.

Early detection of an injury would certainly cut down on fatalities in the game of football. How many young men sustained a concussion during practice that may have led to a second concussion during the game a couple days after the initial head trauma?

There’s also the issue of younger players being more susceptible to head injury because of their still developing brains. This extra vulnerability increases the need for more protection from the adults who oversee high school football.

It’s a tragedy when a young person dies. That’s obvious. Six deaths this year out of the estimated 1.1 million high school football players is a small percentage and not an epidemic, but tragic nonetheless.

The ones that may have been preventable hurt the most.

Since we are just now learning how brain injuries affect players, there is no perfect system to protect all the football players out there. That said, NFLers and collegiate players are being better protected. The reason is obvious.

College teams and professional franchises have the cash to pay medical people and implement systems to check the health of players on the spot.

A high school player may only receive medical help once it’s too late and he is being airlifted to the nearest hospital.

High school football is often said to be the purest form of football. No pay. No scholarship in exchange for playing the game. Just a team of guys playing a game that’s fun, tough, exciting, and rewarding 99% of the time.

Shouldn’t the purest form of the game be equipped to take care of the guys that suit up on Friday nights? Damn right!

I don’t have all the answers as to how that should happen but here are a few of my thoughts on how high schoolers could be better protected.