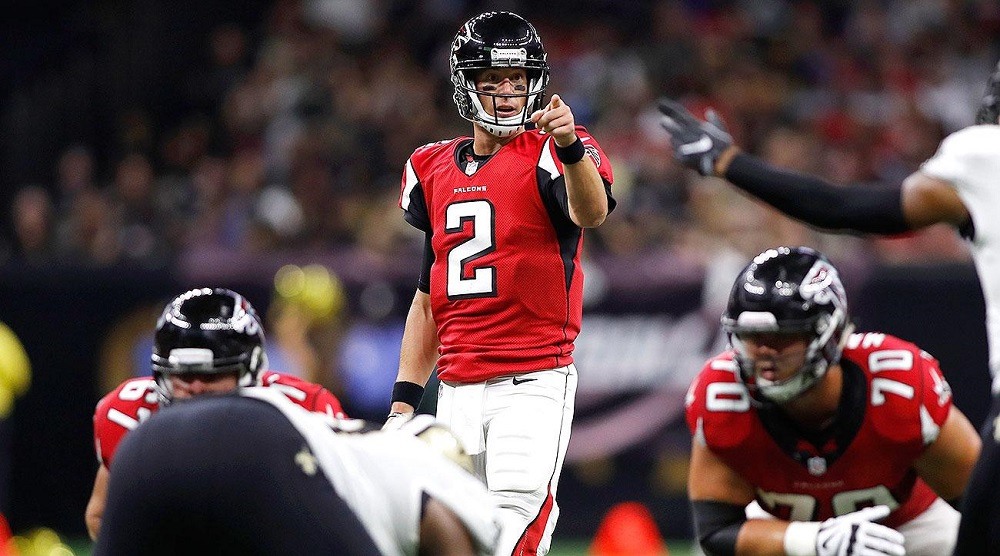 There has never been an Atlanta Falcon that has won the MVP of the NFL. 2016 could be the year that factoid changes, with Matt Ryan playing at the highest level of his career.

The conversation has now shifted concerning the Atlanta Falcons. Two weeks ago, the ATL was worried about the Falcons being frauds who would fall apart just like in 2015. The team answered those questions with a big win over Green Bay with Matt Ryan being the better gunslinger on that day than Aaron Rodgers.

Then Atlanta came right back on three days rest to beat the brakes off Tampa Bay on TNF. Those two wins do not ensure a playoff success story in the coming months, but the Falcons appear to be a top five team.

So now as the team gets a mini-bye after their Thursday night win, the focus is on Matt Ryan. After last year’s disastrous season, nobody would have bet on #2 winning the MVP.

Some crackheads in the ATL even called for Ryan to be benched or traded last year.

While that was idiotic, and a good reason to hire better call screeners at talk radio stations, Ryan did have a rough first year with Kyle Shanahan.

But 12 months later, the Shanahan offense appears to be a perfect fit for Ryan and the Falcons offense. The team is 6-3, and Ryan is leading the best offense in the NFL. The defense is hanging on for dear life each game, so there’s a ton of pressure on the QB to score on every drive.

To both Shanahan’s and Ryan’s credit, they have been up to the task so far. Ryan is the #1 fantasy quarterback, the offense is the best scoring unit in the League, and Julio Jones could set more receiving records by the time the last regular season game is over.

If Ryan keeps up the pace, only one player can stand in his way of winning the NFL MVP award that so many legendary quarterbacks have held. Tom Brady is playing just as well as Ryan, despite missing the first four games of the year due to suspension.

Brady is maybe the most legendary QB in history. And he is in the way of Ryan joining an elite club.

Here’s how the two stack up against each other in 2016. Brady has just four games under his belt, while Ryan has played in all nine of his team’s contests.

Atlanta has what appears to be an easy schedule ahead in the last half of the year. Philly and New Orleans could be the toughest matchups left for them. They should be able to handle L.A., San Fran, Arizona, K.C. and even Carolina if they play their best ball.

New England doesn’t appear to have any worthy opponents no matter who they face as they run roughshod over the competition. The fact that they went 3-1 without Tom Brady to start the year speaks volumes about the team’s toughness and the unparalleled coaching staff.

If Brady happens to go undefeated in his 12 game season, it is hard to see him not wrapping up his third MVP award.

Matt Ryan would need to throw an ungodly amount of touchdowns in his last seven games to have a shot against a legend with zero losses on his record for the year. 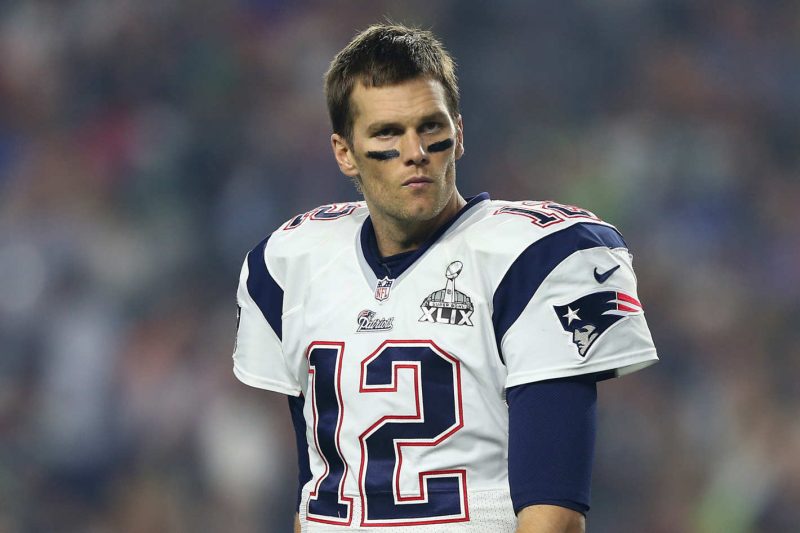 But the way the Atlanta defense gives up points, it’s not out of the realm of possibilities that Ryan does just that, out of necessity. Setting a record for TD passes could push him past Brady, even with a spotless record.

There’s still a lot of football left to be played. So before I crown Ryan the new TD king or hand Brady a perfect record, let’s sit back and see what happens these next few weeks.

One thing is for sure; it’s a two-man race at this point for League MVP.