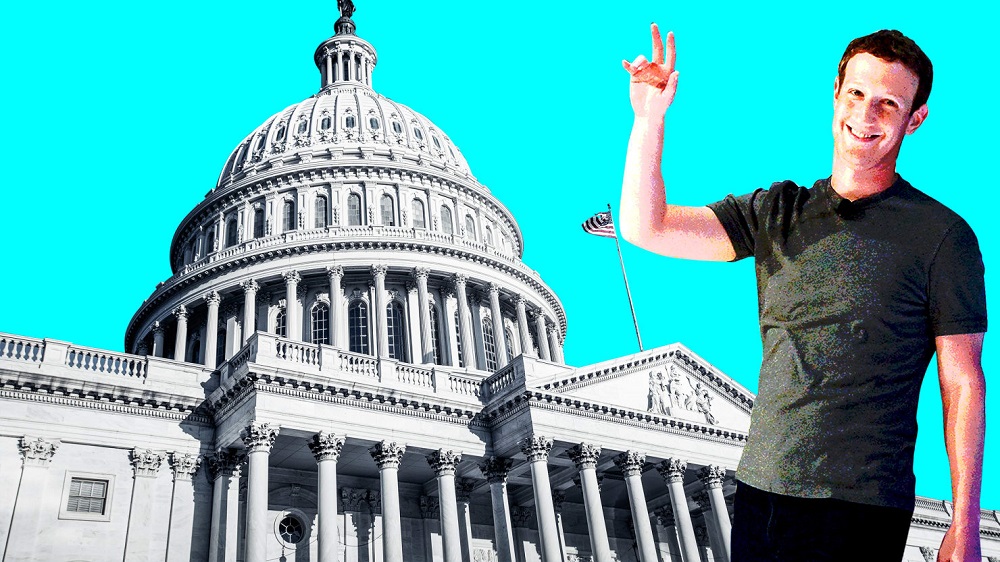 Public pressure and plunging stocks forced Mark Zuckerberg to face up to his Facebook mess and head to Washington D.C. He tried putting the responsibility onto another employee of the social media powerhouse, but as things have veered off the rails so badly, taking the bull by the horns is the only way to go.

Facebook CEO Mark Zuckerberg plans to testify before Congress about the company’s privacy practices in coming weeks, according to a person familiar with the matter.

This person spoke on the condition of anonymity because they were not authorized to speak publicly. Zuckerberg is aware there is intense pressure on him to testify, this person said.

Zuckerberg said last week in a CNN interview that he’d be “happy” to testify, but didn’t commit to appear. Facebook is facing unprecedented scrutiny following reports that a data mining firm used ill-gotten data from tens of millions of its users to try to influence elections.

A spokeswoman for the House Energy and Commerce Committee said Tuesday that the committee is working with Facebook to determine a day and time for Zuckerberg to testify.

Meanwhile, Zuckerberg snubbed a summons from a British Parliamentary committee investigating the rise of fake news, offering to send senior Facebook executives instead.

This would be the first time Zuckerberg has ever testified before Congress. Last fall, the company sent its top lawyer to speak before Congress about Russian interference in the 2016 elections. Google and Twitter also sent lower-level executives to the three public hearings on the matter.

Separately, Facebook announced a privacy settings makeover on Wednesday. While the move is intended to prepare for tighter European privacy regulations going into effect in May, Facebook said that recent events “underscore their importance.”

The changes won’t affect Facebook’s privacy policies or the types of data it gathers on users. But the company hopes its 2.2 billion users will have an easier time navigating its complex and often confusing privacy and security settings. Facebook says it also wants to give users a simpler way to access and download the data it collects on them.

Chris Cox, Facebook’s chief product officer, called the new settings “the first of many steps” the company is taking to address privacy concerns.

Facebook also said it is shutting down a type of advertising product that allowed marketers to use data from people’s lives outside of Facebook to target them on the platform. The information includes categories like home ownership and purchase history and is collected by some of the world’s largest data brokers such as Acxiom, Epsilon, and Experian.

Facebook’s product marketing director Graham Mudd said in a statement that shutting down the feature over the next six months “will help improve people’s privacy on Facebook.”

The program allowed specific targeting of audiences using offline data about them in the U.S., Brazil, France, Germany, the U.K., Australia, and Japan. 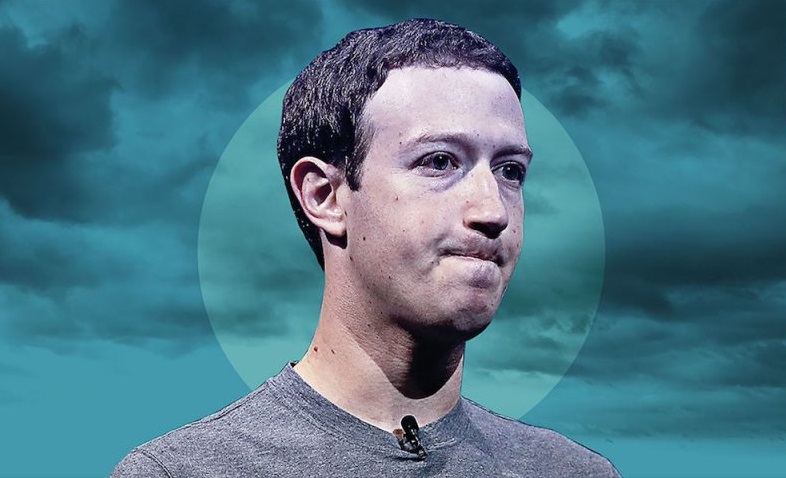 Three Facebook Messenger app users have filed a lawsuit claiming the social network violated their privacy by collecting logs of their phone calls and text messages.

Facebook acknowledged on Sunday that it began uploading call and text logs from phones running Google’s Android system in 2015. Facebook added that only users who gave appropriate permission were affected, that it didn’t collect the contents of messages or calls, and that users can opt out of the data collection and have the stored logs deleted by changing their app settings.