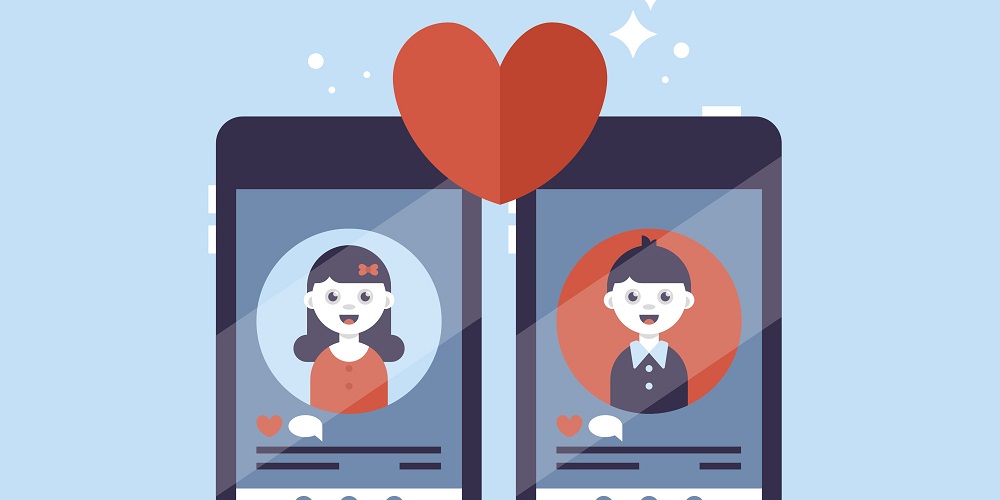 Mark Zuckerberg is ready to jump into Tinder territory with Facebook and announced a new dating feature on Tuesday. It allows users to set up a dating profile that won’t be visible to friends and won’t appear in the News Feeds. Feature is opt-in plus users won’t be matched up with people they are already friends with which could get a little embarrassing.

Facebook doesn’t think hookups are meaningful and doesn’t want you to date your friends — but it’s known for a long time that its vast map of human connections could help people find long-term partners. At least that’s the takeaway from a new dating feature the social networking giant is launching because, well, why not?

After all, Facebook already lets you “poke” people, whatever that means, and lets you broadcast your relationship status. If you ever download all the data Facebook has on you; you’ll see it even keeps track of all the past partners you’ve listed on Facebook, even if this isn’t visible on your profile.

CEO Mark Zuckerberg said the new dating feature is “not just for hookups” but to build “meaningful, long-term relationships.” That seems a direct swipe at Tinder, which is still best known for hooking people up with people they find attractive by showing their photo, age, and first name. Shares of Match.com, which owns Tinder, tumbled on the news.

Of course, Tinder itself uses Facebook data to act as a digital matchmaker (as do many other dating apps), and Facebook’s dating feature seems to borrow some ideas from one of the world’s most popular dating apps. Facebook’s feature will be opt-in, meaning you have to choose to use it. Like Tinder, it’ll use just your first name.

The Facebook dating profile you’ll create will be separate from your regular Facebook profile. It won’t suggest your friends as people you might want to date, even if your 500-plus “friends” include random acquaintances — or crushes. Your dating profile won’t show up on your news feed or be visible to friends; it’s only for others using the dating service.

Zuckerberg said the dating feature was built with privacy and security in mind from the start. The company has been under fire recently for possibly not doing this with its other features over the years. Yet timing seemed odd: As Facebook is still recovering from its worst privacy crisis in history, is this really the time to start tracking something as private about people as their dating habits?

There were also some online rumblings that the dating feature might be open only to people who list themselves as “single” and not those who are “married” or “in a relationship,” ignoring the subset of people who are in non-monogamous relationships. But Facebook said this is not the case. After all, people often don’t keep their relationship status up to date, don’t use it in a serious way (in a complicated relationship with pizza, anyone?), or simply leave it blank.

After setting up a dating profile, you can browse events and groups based on location and interests. After you “unlock” an event you’re attending or considering going to, you can view the profiles of others who have also unlocked that event. Users can chat with each other through a private messaging feature that won’t be connected to Facebook’s other messaging services, Messenger or WhatsApp. 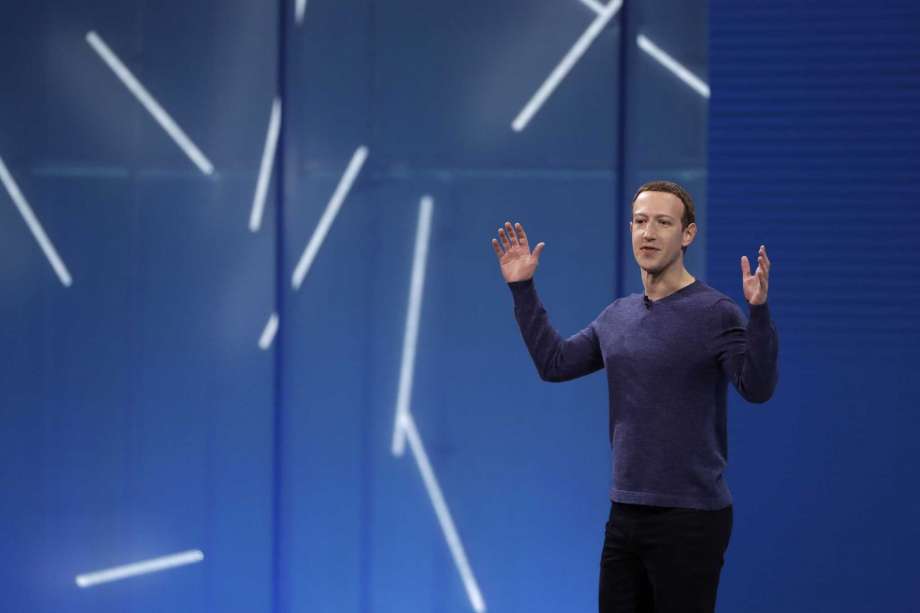 With a smile that suggested the hard part of an “intense year” may be behind him, Facebook CEO Mark Zuckerberg addressed developers Tuesday and pledged the company will build its way out of its worst-ever privacy debacle.

It was a clear and deliberate turning point for a company that’s been hunkered down since mid-March. For first time in several weeks, Zuckerberg went before a public audience and didn’t apologize for the Cambridge Analytica scandal, in which a political data-mining firm accessed data from as many as 87 million Facebook accounts for the purpose of influencing elections. Or for a deluge of fake news and Russian election interference.

Instead, Zuckerberg sought to project a “we’re all in this together” mood that was markedly different from his demeanor during 10 hours of congressional testimony just a few weeks ago. His presentation also marked a major change for the company, which seems relieved to be largely done with the damage control that has preoccupied it for the past six weeks.

On Tuesday, speaking in San Jose, California, at the F8 gathering of software developers, Zuckerberg said to cheers that the company is re-opening app reviews, the process that gets new and updated apps on its services, which Facebook had shut down in late March as a result of the privacy scandal.

Zuckerberg then vowed to “keep building,” and reiterated that Facebook is investing a lot in security and in strengthening its systems so they can’t be exploited to meddle with elections, including the U.S. midterms later this year. The company had previously announced almost all of those measures.

“The hardest decision I made wasn’t to invest in safety and security,” Zuckerberg said. “The hard part was figuring out how to move forward on everything else we need to do too.”

He also unveiled a new feature that gives users the ability to clear their browsing history from the platform, much the same way people can do in web browsers. Then Zuckerberg returned to techno-enthusiasm mode.

Poking fun at himself, Zuckerberg unveiled a “Watch Party” feature that gives users the ability to watch video together — such as, he suggested, “your friend testifying before Congress.” Up flashed video of Zuckerberg’s own turn on Capitol Hill.

“Let’s not do that again soon,” he said.

Zuckerberg got big cheers when he announced that the thousands of people in attendance would get Facebook’s latest virtual reality headset — the portable, $199 Oculus Go — for free. “Thank you!” he yelled.

He was “more boisterous and ebullient than I think I have ever seen him” speaking in public, said Debra Aho Williamson, a longtime eMarketer analyst covering social media who watched the CEO’s keynote.

Zuckerberg also went out of his way to thank Jan Koum, the co-founder and CEO of messaging platform WhatsApp, who announced his departure Tuesday. Facebook paid $19.3 billion for WhatsApp in 2014.

Despite reports that Koum left over concerns about how the company handles private data, Zuckerberg described him warmly as “a tireless advocate for privacy and encryption.”

Some analysts said Zuckerberg’s performance bolsters his chances of navigating the company out of its privacy scandal and overcoming concerns that it can’t handle its fake-news and election problems.

“F8 felt like the first time Facebook has been on the front foot since the Cambridge Analytica scandal broke,” Blaber said.

Williamson said it seemed like Facebook was “able to strike the right chord” with developers; she figured some might respond to Zuckerberg with boos and heckles, although none seemed to. She was surprised that the event wasn’t more subdued with fewer gee-whiz announcements — and definitely didn’t expect a dating service.