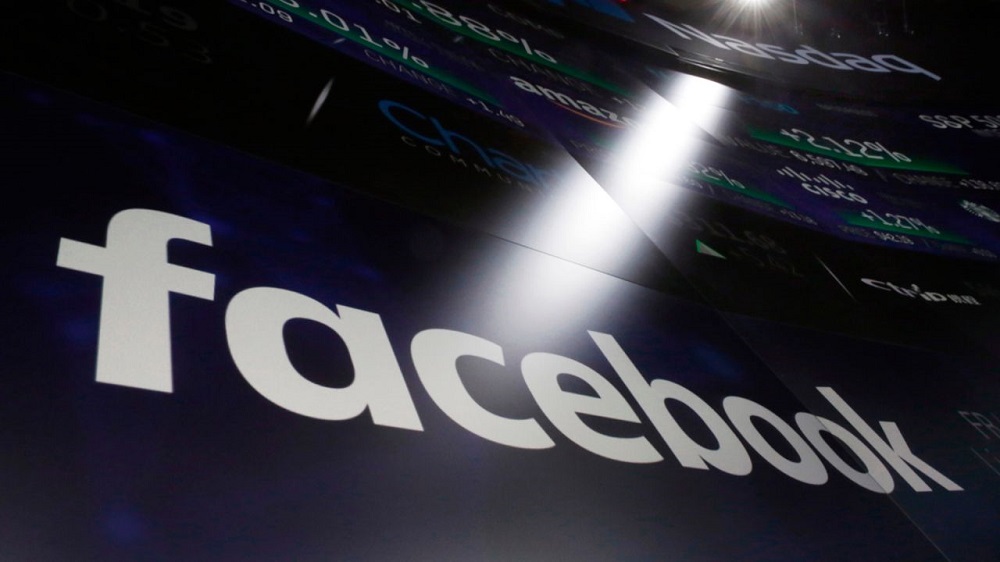 Facebook CEO and co-founder Mark Zuckerberg hasn’t been coming across very well on his apology tour, and he can expect much more intense questions when he sits in front of Congress. He can get testy rather easily, but if he wants to get some help and sympathy, there are some basic tips to help him get through the grueling process.

As Mark Zuckerberg prepares to testify before Congress over Facebook’s privacy fiasco, public-relations experts who have prepped CEOs before have plenty of advice on handling the hot seat.

Among them: Appear sympathetic and be ready for a beating. Take responsibility. Don’t feign ignorance. And keep in mind that this is more political theater than public policy. The so-called “optics” —how things look— are as important as what you say.

The stakes are high: CEOs testifying in Washington have lost jobs, faced perjury investigations and otherwise endured public humiliation. It’s not comfortable for anyone in a position of power to essentially kowtow to Congress in a televised setting.

As with others who have coached CEOs in the past, he couldn’t name former clients because of confidentiality agreements. Torossian said appearing before Congress is “a very humbling experience for powerful people.” But Zuckerberg can learn from those who have gone before him.

Zuckerberg should spend days, if not weeks, familiarizing himself with the layout of the hearing room and with specific members of Congress, including the toughest questions they are likely to ask. The Facebook CEO has to appear willing to answer questions.

When then-BP chief Tony Hayward testified before Congress about the Deepwater Horizon oil spill in 2010, he denied involvement or knowledge of the problem in many cases. That’s a classic response designed to avoid legal trouble, but it didn’t make him sympathetic to viewers. Hayward lost his job about a month later.

“He was clearly very well trained from lawyers, but it didn’t rest well with the American public,” said Richard Levick, founder and CEO of public-relations firm Levick. He said Zuckerberg needs advice from lobbyists and communications professionals, too.

Helio Fred Garcia, who as president of Logos Consulting Group has prepped unnamed banking, pharmaceutical, and other executives, said a CEO client of his went through a mock hearing in which someone said very harsh things to rattle him. He was shown video of his expression to make sure he wouldn’t replicate it in front of the Senate. The verdict? “He kept his job, so it went fine,” Garcia said.

One of the most infamous missteps happened before the CEOs even got in the door. In 2008, CEOs of the three big automakers flew private jets to Washington to ask Congress for federal bailout money. A public relations fiasco ensued.

When the executives went back to Capitol Hill two weeks later for a second round of hearings, they traveled by car.

CEOs may be used to getting their own way, but they aren’t in control during hearings. Garcia said that can cause them “a great deal of distress.”

Zuckerberg has to understand he’s a target and swallow his pride. His job isn’t to try to persuade the senators of anything, but to let senators express their anger.

When Wells Fargo CEO John Stumpf appeared before the Senate Banking Committee in 2016 on the bank’s creation of unauthorized accounts, he feigned ignorance about some details. He was roasted by senators for not acknowledging the extent of the problem and his responsibility of it. Sen. Elizabeth Warren, D-Mass., and other senators called for his firing; he stepped down weeks later.

At the same time, Zuckerberg can’t get too bogged down in technical explanations, Garcia said. A hearing puts the spotlight on leadership and accountability, not technical details. Garcia said Zuckerberg has to “speak in leadership terms: ‘This was a massive failure and I apologize.’”

Zuckerberg isn’t likely to lose his job over this, but a bad congressional appearance can have other consequences — mainly, the controversy staying in the news.

So his goal will be to acknowledge the anger and try to move on. He has to accept that regulation is likely, “so this is his chance to help shape and guide what that regulation might look like,” Hellerman said. 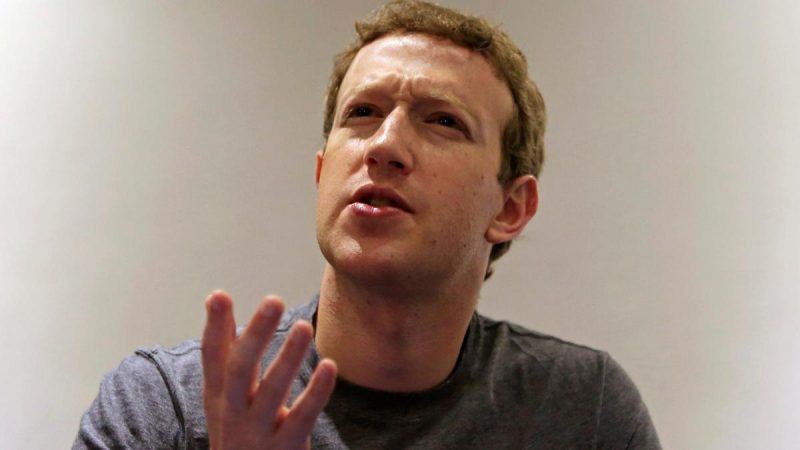 Facebook revealed Wednesday that tens of millions more people might have been exposed in the Cambridge Analytica privacy scandal than previously thought and said it will restrict the user data that outsiders can access.

Those developments came as congressional officials said CEO Mark Zuckerberg will testify next week, while Facebook unveiled a new privacy policy that aims to explain the data it gathers on users more clearly — but doesn’t actually change what it collects and shares.

Facebook is facing its worst privacy scandal in years following allegations that Cambridge Analytica, a Trump-affiliated data mining firm, used ill-gotten data from millions of users to try to influence elections. Facebook said Wednesday that as many as 87 million people might have had their data accessed — an increase from the 50 million disclosed in published reports.

This Monday, all Facebook users will receive a notice on their Facebook feeds with a link to see what apps they use and what information they have shared with those apps. They’ll have a chance to delete apps they no longer want. Users who might have had their data shared with Cambridge Analytica will be told of that. Facebook says most of the affected users are in the U.S.

Facebook is restricting access that apps can get about users’ events, as well as information about groups such as member lists and content. In addition, the company is also removing the option to search for users by entering a phone number or an email address. While this helped individuals find friends, Facebook says businesses that had phone or email information on customers were able to collect profile information this way.

This comes on top of changes announced a few weeks ago. For example, Facebook has said it will remove developers’ access to people’s data if the person has not used the app in three months.

Although Facebook says the policy changes aren’t prompted by recent events or tighter privacy rules coming from the EU, it’s an opportune time. It comes as Zuckerberg is set to appear April 11 before a House committee — his first testimony before Congress. Separately, the U.S. Federal Trade Commission and various authorities in Europe are investigating.

Almost always, critics say, the changes meant a move away from protecting user privacy toward pushing openness and more sharing. On the other hand, regulatory and user pressure has sometimes led Facebook to pull back on its data collection and use and to explain things in plainer language — in contrast to dense legalese from many other internet companies.

The policy changes come a week after Facebook gave its privacy settings a makeover. The company tried to make it easier to navigate its complex and often confusing privacy and security settings, though the makeover didn’t change what Facebook collects and shares either.

Facebook’s new privacy policy has a new section explaining that it collects people’s contact information if they choose to “upload, sync or import” this to the service. This may include users’ address books on their phones, as well as their call logs and text histories. The new policy says Facebook may use this data to help “you and others find people you may know.”

The previous policy did not mention call logs or text histories. Several users were surprised to learn recently that Facebook had been collecting information about whom they texted or called and for how long, though not the actual contents of text messages. It seemed to have been done without explicit consent, though Facebook says it collected such data only from Android users who specifically allowed it to do so — for instance, by agreeing to permissions when installing Facebook.

Facebook also added clarification that local laws could affect what it does with “sensitive” data on people, such as information about a user’s race or ethnicity, health, political views or even trade union membership. This and other information, the new policy states, “could be subject to special protections under the laws of your country.” But it means the company is unlikely to apply stricter protections to countries with looser privacy laws — such as the U.S., for example. Facebook has always had regional differences in policies, and the new document makes that clearer.