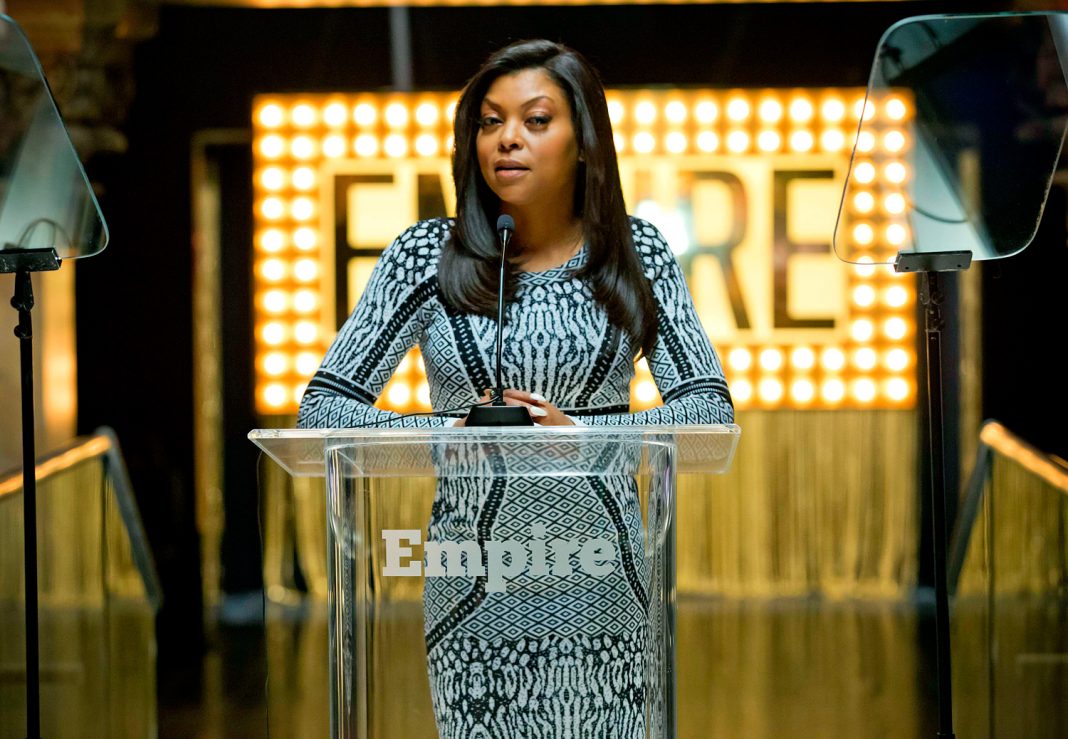 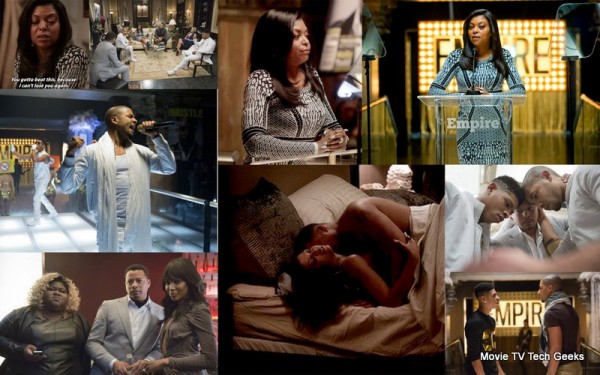 This week “Empire” just took itself to a whole new level leaving any doubters knowing that this show is here to stay or at least grab up all the ratings on Wednesday nights. Let me start off by saying dayum! Empire was so good last night and I have to admit, I was totally wrong about this show. 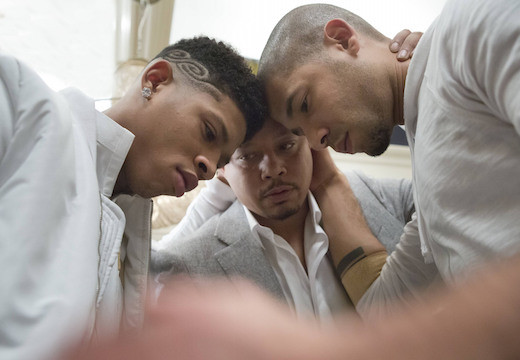 When it first aired, I was like come on really, this show is kind of whack. But as the weeks have progressed and the actors have found their groove of things, it has become “worthy” of all the hype it has gotten. And after what went down last night, I CANNOT wait to see what happens next week. 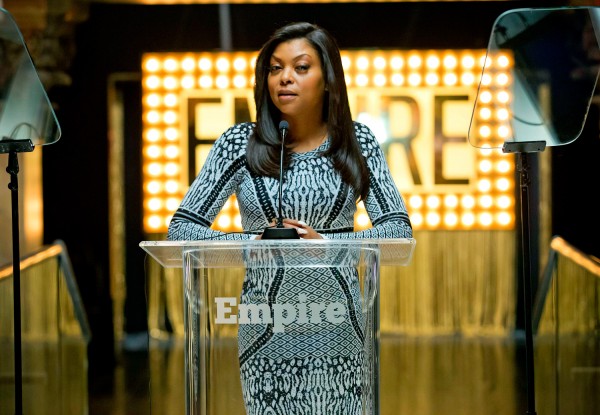 This week, Lucius puts on an investor showcase to display to prospective supporters that Empire has what it takes to be a publicly traded company. In the midst of his planning, he collapses in front of Cookie no less, and is rushed to the hospital where he is told by a doctor that the “treatment” he received in the last episode was fake and to no avail. He is still taking care of business from his sick bed. For the showcase, he tells Anika that he wants Elle, played by Courtney Love, to open up the show. Anika asks if he is sure, you know with her being an addict and all. Lu tells her Cookie says she’s good and “I trust her.” You know that didn’t sit well with the debutante. 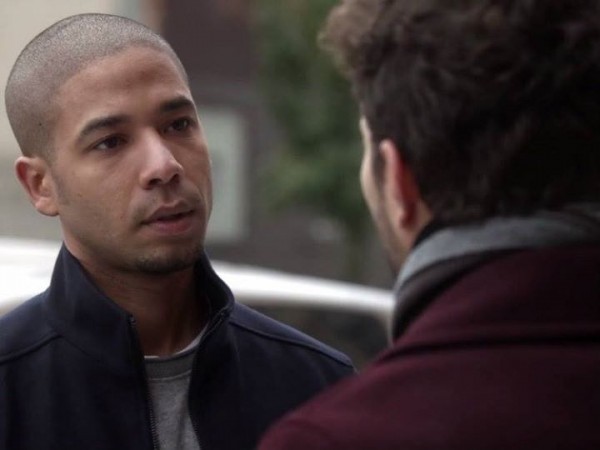 In this episode too, Michael leaves Jamal because a) “he loves the music more” than he loves him b) he found out that he has a daughter and c) he didn’t tell the whole world during his radio interview that he was in a relationship with a man. Come on Mike, grow up and get a pair. Back at the Empire house, Lucius, who is out of the hospital, deals with the fact that the little girl that Olivia (played by Raven Simone) says is Jamal’s was left there. He asks his son if there is a possibility that the child is his and he says yes. During this interaction too, Lucius actually shows empathy and sympathy for his son’s failed relationship with Michael and offers his condolences. This is important for him to show concern for his son at this point in his life. Good job daddy Lu. 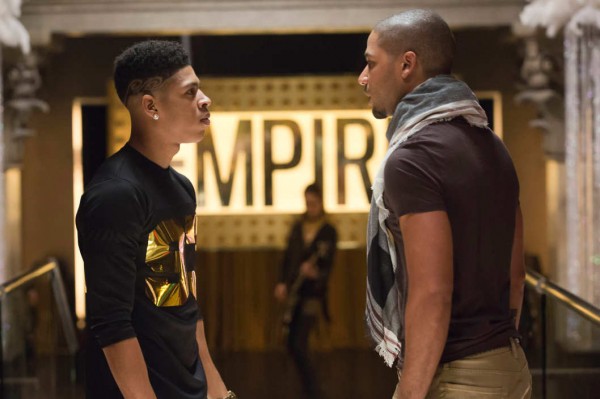 The team goes on planning the investor event and the tension between Jamal and Hakeem continue to stay high. Cookie steps in to be a momma and tells them pretty much that they need to get their shit together because the event is riding on their performance and the ability to show that Empire really is a family. Just then Lucius comes in and tells them, well Hakeem really, to listen to their mother. Here too the sexual tension between Lucius and ookie is in overdrive, which is a foreshadowing to what happens later.

At the investor event, Elle shows up sober and ready to go on but guess what happens? Sneaky, slimy Anika slips drugs into her drink. When Cookie comes to get her, Elle, who denies taking drugs, seems high. Cook goes off telling her “I vouched for you.” She then tell Lucius she should have never trusted a junkie. This doesn’t hinder the show as Hakeem and Jamal go on and kill their performance. While they are on stage though, Lucius has another ALS episode that affects his ability to speak. He is unable to give the keynote speech so who does he choose to do it- Cookie. This is to both Anika’s and Andre’s dislike. 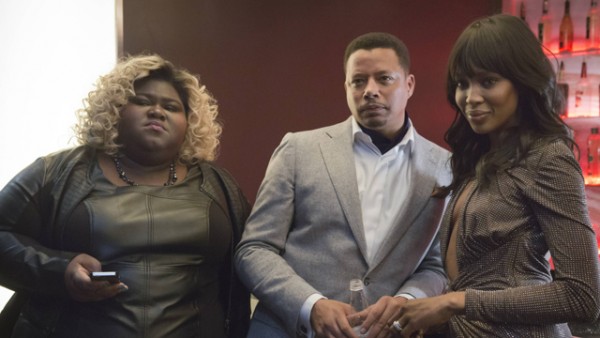 Cookie steps up to the plate and lays it all out. She doesn’t stick to the script on the teleprompter but tells it like it is from her heart. Lucius, whose voice just happens to come back right when she goes on stage, is more than happy with her speech and so is the crowd. 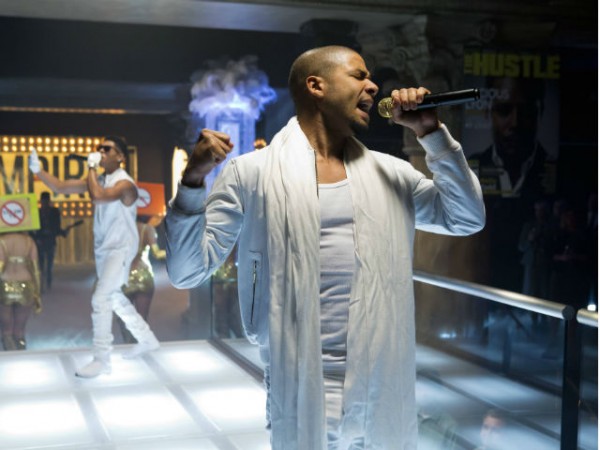 Let me say here that Taraji P. Henson owns this role. She is ruthless, tender, vulnerable and more. She is perfect. After the event, Anika leaves for Chicago to see her mother but not before telling Lucius that she can cancel the trip in light of his continuing episodes. He assures her that all is well and that she needs to go.

Back at the house, he finally breaks down and tells him family what is wrong with him. “I have ALS.” No one takes it well. Andre yells at him about the IPO and Hakeem jumps at him for being so insensitive at a time like this. Jamal breaks them up and Lucius tells his sons that he needs to speak to their mother alone.

Cookie and Lu talk about it while reminiscing over some wine. He asks her to dance and then… are you ready for this… they get it on. And by “get it on” I mean hot, passionate, I’ve been waiting for this my whole life get it on. While they are in the bed, little miss Anika, for whatever reason, comes back to the house. I guess she canceled her trip anyway. She walks toward the sound of music and love making to see through the cracked door the ex-lovers turned current lovers. She does not say anything and just backs away. Hmmm, she is a better woman than me on that one. 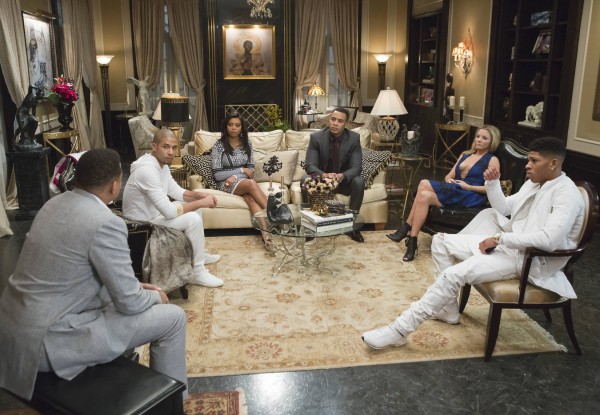 Empire has become one of my guilty pleasures and is so good right now. There are only four episodes left and I am sure the finale will end with a bang! Some of the better lines from this episode:

“The kid can’t be mine, I only slept with that girl once.” – Jamal, not quite understanding how to make a baby.

“I’ve been around Empire so long, I’m on CP time.” – Courtney Love’s Elle Dallas, with some questionable appropriation.

“I love you, Cookie.” – Lucious Lyon, praising his ex-wife, and pissing off his wife-to-be.