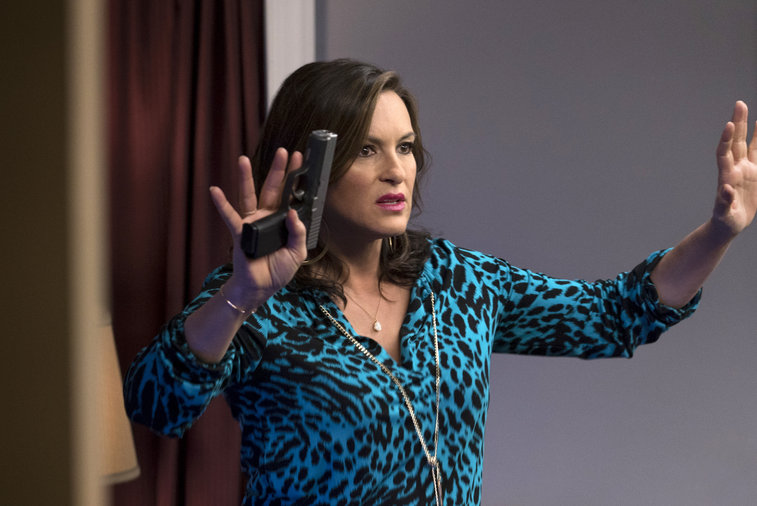 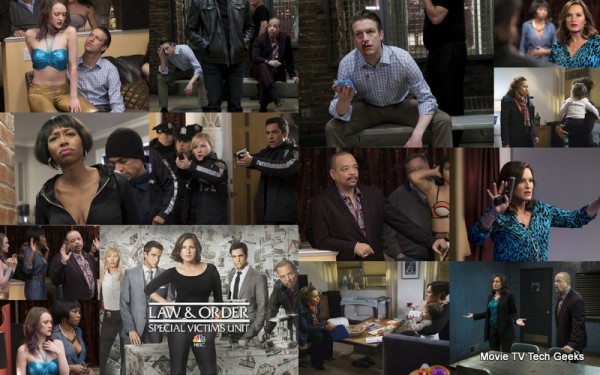 On this week’s “Law & Order SVU,” the opening scene showed Olivia and Rollins running surveillance across the street from a house party. As they watched the events of the party unfold their undercover detective was posing as a party guest. A suspicious looking mini- van was then spotted by the detectives and they retrieved the two scantily clad women that were in the van. They then arrived on the crime scene and arrested the perpetrators. Meanwhile, Finn and his men burst into the patty and proceeded to drag more perpetrators out of the house. 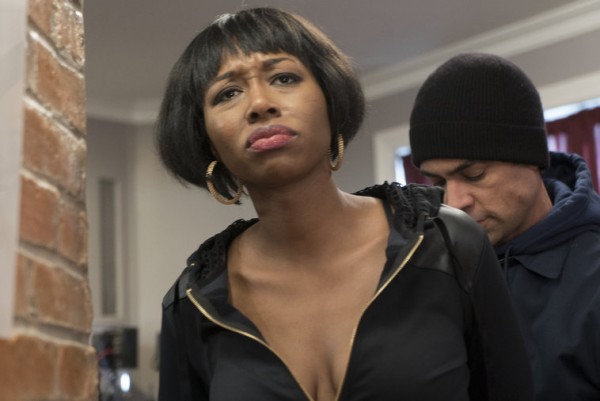 As they arrived at the police station Olivia asked the scantily clad girls to cooperate. They then discovered that one of the party goers arrested was working undercover to bust the grown men throwing the party for kidnapping her teenage daughter Ariel three years prior. The men were running a brothel in the house where the arrests were made. Olivia then took the woman, Martha, into her office and questioned her while Rollins said the scantily clad women they brought in didn’t even know the woman. Martha took Finn and Olivia to her apartment to examine it for clues in the case. 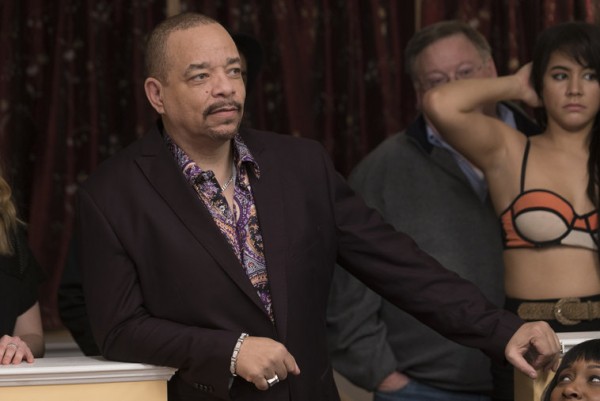 The detectives analyzed the case and determined that Martha was working in the brothel, only to try and find out how to get her daughter back. Olivia and her detective then told Martha they were going to arrest her for running the brothel. They promised they would do their best to find Martha’s daughter Ariel. Olivia and her detective then determined that the night of the arrests Martha had been trying to buy her daughter back from those who took her. 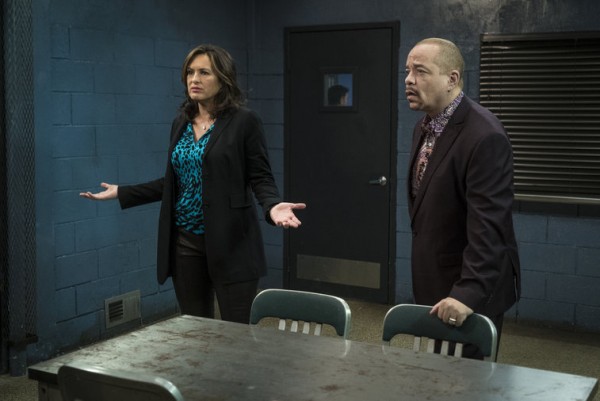 Rollins talked to one of the young women who was working with the brothel and told her they would find her a safe place to stay. She then showed the woman a picture of Ariel and the woman said Ariel is still alive. 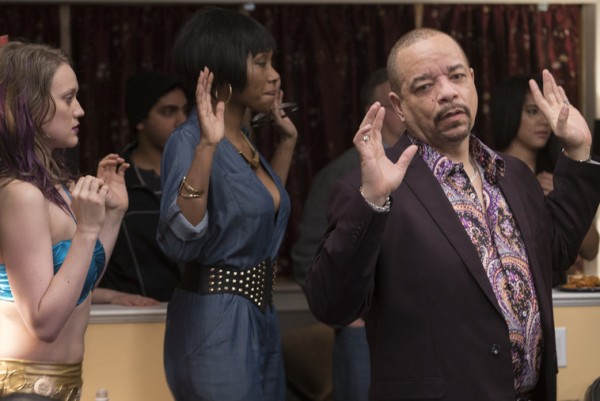 Another of the young women from the brothel, Selena, was questioned by the department as well. Finn and his partner questioned Selena, who they had arrested the night before. They then told Selena she was not likely to get custody of her young son back as a result of her actions. 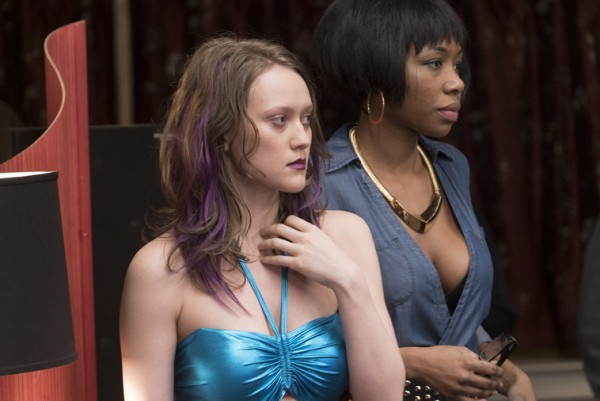 At a different party house the detectives ran surveillance once again, this time looking for Ariel specifically. They witnessed a physical argument between two men. Rollins spotted a beer supplier showing up at the house where the party was taking place. She then arrested the supplier because they held him responsible for getting underage young women drunk at the brothel. Meanwhile, Finn and his partner followed a suspicious looking mini -van. 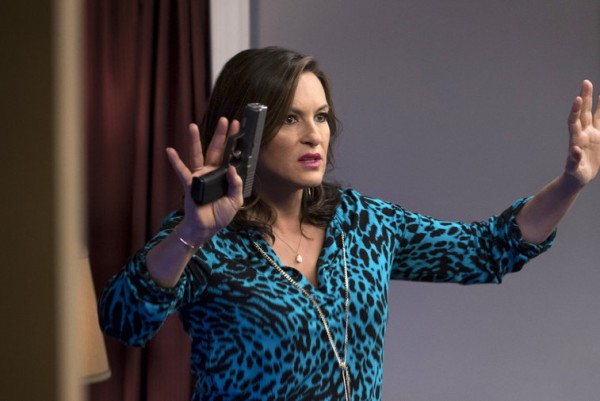 Back at the station Olivia and Martha viewed pictures from previous parties, given to them by one of the young girls, in an attempt to get a lead in the case. All Martha had to do was identify any familiar girls and/or pimps in the picture.

When questioning the beer delivery driver the detectives said they would take his job delivering beer the next day, which happened to be Super Bowl Sunday. By posing as undercover beer delivery men, the team of detectives was able to come in and arrest the guilty parties. Olivia and Finn then demanded the woman running the party tell them who exactly was going to be in attendance. The woman claimed she didn’t know the girls working in the brothel were underage. 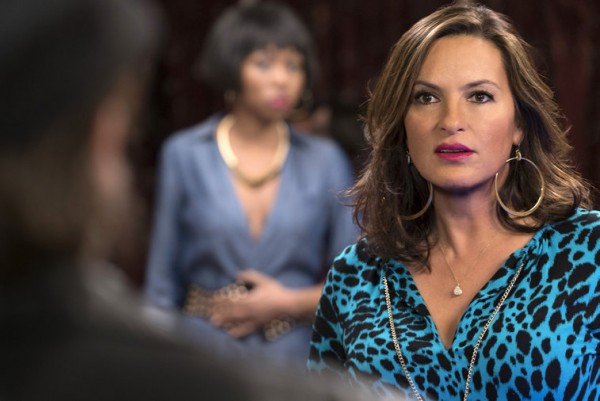 Olivia then set up a fake party to look like the parties being thrown at the brothel, in order to capture everyone involved in the illegal activities. She had Finn come pick her up at her apartment to be her date for the fake party. The two mingled with unsuspecting party goers in order to keep an eye on the action. From a surveillance van the other detectives were able to view the party. 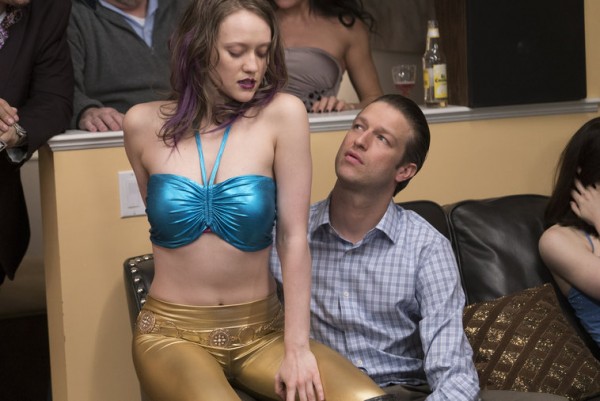 One of the partygoers then roughed up one of the young women and the detectives stepped in and told him to stop. The partygoer then pulled out a gun and Olivia told him to drop it. At that point the party was brought to an end and arrests were made. Back at the station the DA seemed annoyed that an entire team of detectives was needed to break up the party at the brothel. He was also annoyed that they had Martha go undercover with them to find and rescue Ariel. A detective they used to work with was investigating the case on his own and told the team that doing what they did with the fake party was a stupid move to make. He was angry because as part of their undercover operation they had to arrest him for being involved in the situation. Olivia then showed him a picture of Ariel and he said he knew the man that had taken her. She then told him that he had to buy Ariel back from the man who bought her, which is the man he was working undercover for. Olivia said that she promised Martha that she would get Ariel back and he told her that was one promise she wasn’t going to be able to keep. 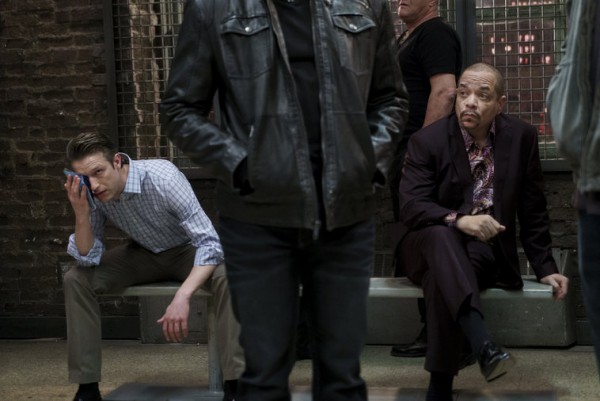 Rollins then questioned Nina, one of the girls working at the brothel. Nina then told Rollins that if she said anything to the cops her life would be in danger. Martha begged to talk to Nina, even though Olivia didn’t want her to. However, she consented and Martha spoke to Nina about Ariel. Martha begged Nina to tell her where Ariel is and Nina said Ariel had been killed. 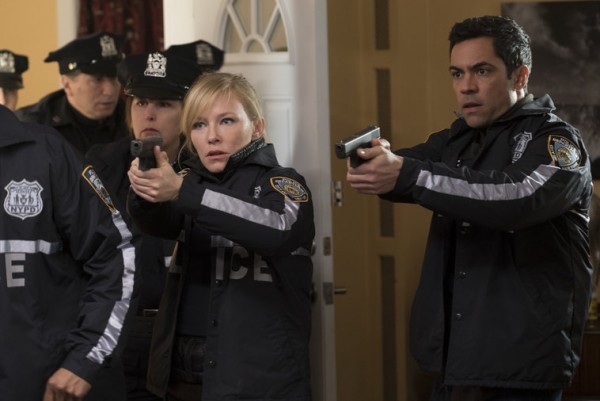 Finn and Rollins then questioned the pimp involved in the case, who referred to himself as a local businessman. They then accused him of setting up other people and demanded to know where Ariel was. 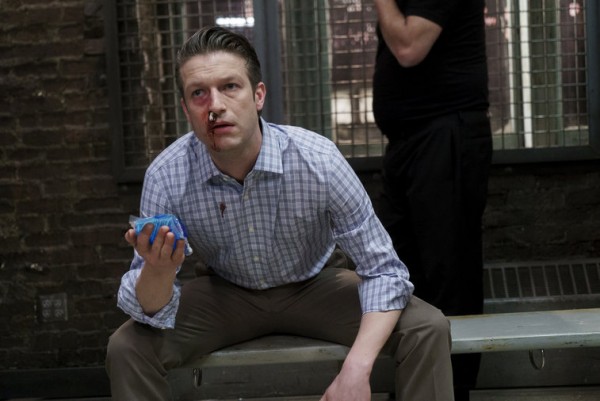 The detectives finally found three girls that had been kidnapped. The perpetrator was then arrested and Ariel was returned to Martha by Olivia and her detectives.