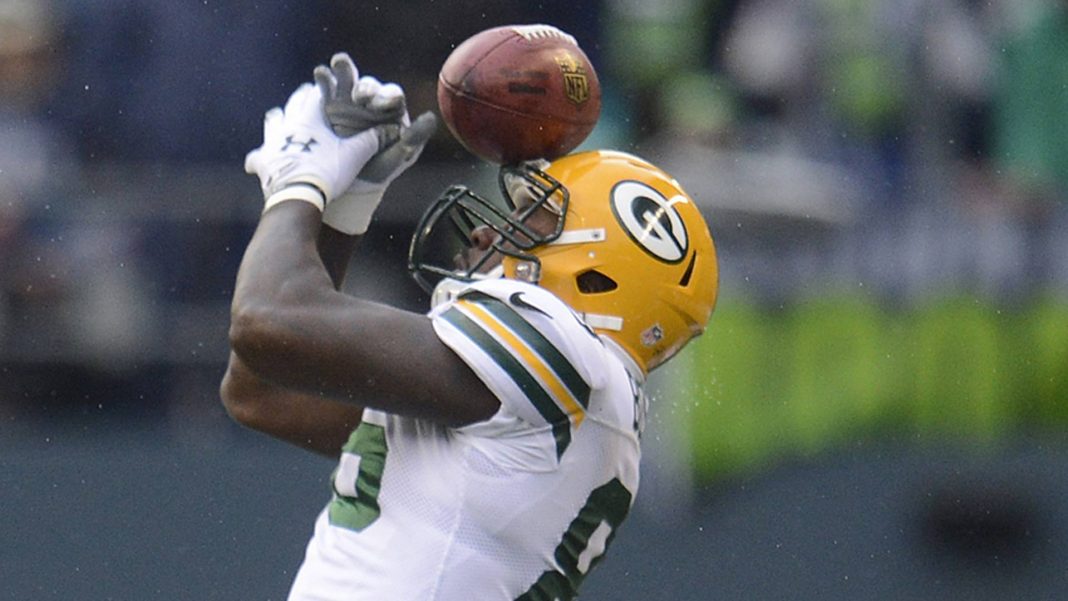 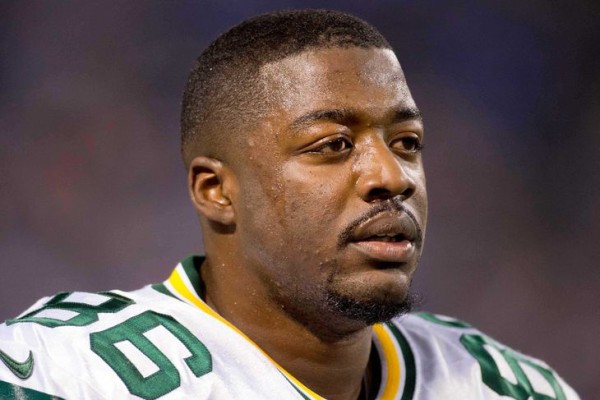 Remember the name Brandon Bostick? You probably don’t, unless you have a photographic memory or you’re a diehard Green Bay Packers fan. He is the young man who let Seattle’s onside kick bounce off his hands in the NFC Title game. If you are a football fan there is no doubt you remember that pivotal play, if not Bostick’s name, in one of the best games of the 2014 season.

A couple of months have passed and the young tight end has tried to move on. He is no longer a Packer and will try to start fresh in Minnesota. No matter where his career takes him in the up and down world of the NFL, he will never forget the play that helped Seattle make one of the most improbable and exciting comebacks in NFL history. 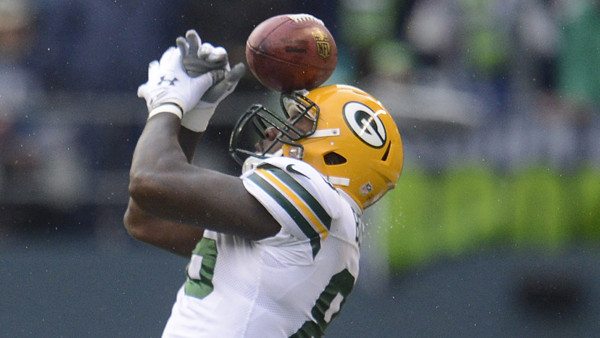 One guy that has helped Bostick deal with the aftermath of his gigantic mishandling of the pigskin in front of millions of viewers, is one Earnest Byner. Bostick says Byner reached out to him and has been like a life coach to him. If there is one guy that can relate to what Bostick has gone through following the onside kick bobble, it is Byner. The former Cleveland Brown was a star running back in the late 80’s and early 90’s, who has the misfortune of being best known for one play, “The Fumble.”

Byner was the workhorse that kept Cleveland in the AFC Title Game in 1988 versus the Elway led Broncos. He was steps away from crossing the goal line to give his team the lead with about a minute to go when the unthinkable happened, he coughed up the football. I watched this game as a kid and felt sick to see this bruising running back laying on his side on the cold turf of Mile High Stadium with the realization that he just gave the ball back to the Broncos and left his team dead in the water. I remember feeling absolutely sorry for this guy who carried his team the entire game only to have this happen to him in the end. It was an eye opening lesson that the world was not a fair place. Not fair at all. 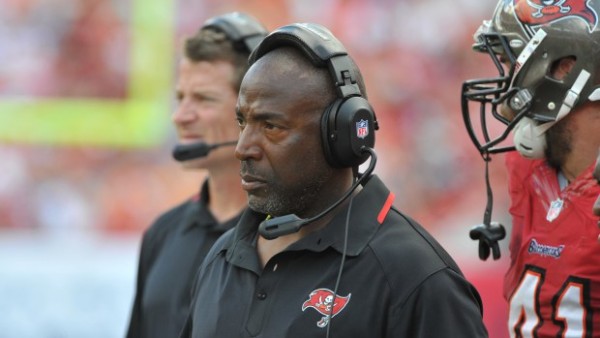 There are differences in the two players’ roles in their teams’ failures in title games. Bostick’s gaffe happened on an onside kick, a play that is utter chaos and anything can happen. Byner was stripped on a basic running play where he had one man to beat in order to score a touchdown to put his team ahead. No one expected Bostick to be a hero and if he secures the onside kick he is applauded, but soon forgotten after the game. Byner was a big reason Cleveland was even in the game versus Denver after being down by three scores in the first half. Byner was a star and Bostick was a role player. There was plenty of blame to go around with the Packers’ meltdown. Bostick just happened to be the focal point at the time. Byner’s play was the focal point since it happened with so little time left on the clock and it appeared a foregone conclusion that he would rumble into the endzone with the clear path before him. 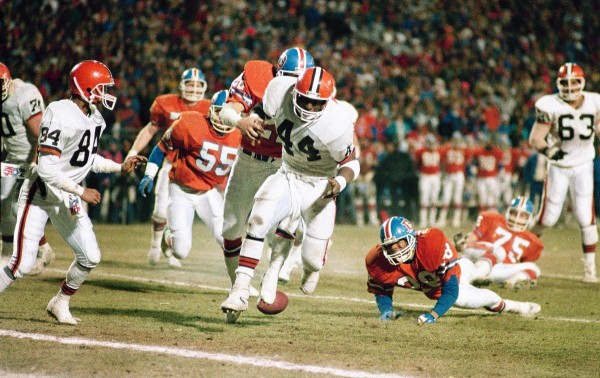 Byner’s fumble was more costly than the botched play by Bostick. The Packers defense could have made a stand, but folded like a cheap Walmart tent. Byner’s turnover ended the game for all intents and purposes. That said, Brandon Bostick has had to deal with a different level of hatred from disappointed fans. Sure Earnest Byner had to deal with psychos sending him death threats. But those idiots had to go to the trouble of sitting down to write out their venomous thoughts with a pen and paper. The only thing between rabid Packers fans and a misspelled death threat was 140 characters sent from their smartphones. Social media has made it much easier and quicker for fans to get right to spewing hatred when a player fails their beloved team.

Earnest Byner came back from his on the field collapse. He went on to win a Super Bowl in 1992 after being traded to the Redskins. When he finally retired he was at #16 on the all-time rushing yards list. Not too shabby for a guy that could have let that one play in Denver ruin his football career.

Hopefully Brandon Bostick can find redemption as well. He will enter his third year in the league with a chance to erase the bad memories of the 2014 NFC Title Game. There is no point in reliving bad memories, but obviously it will be hard to put that play out of his mind. There will always be opposing fans that will remind him of his lowest moment, but those fans should heed the words of Marshawn Lynch after his Seahawks’ Super Bowl loss when a reporter was wanting the running back to blame his coach for a bad play call. “We play football. It’s a team sport.”