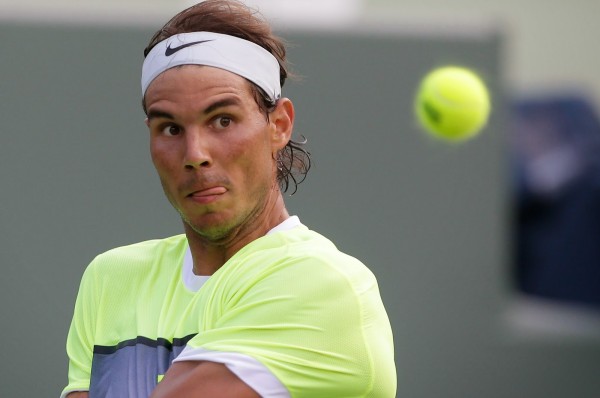 Rafael Nadal was storming out at the beginning of the 2015 Miami Open Masters, but he met his match after losing three sets to Fernando Verdasco. This loss could result in Nadal going from third to fifth spot in the worldwide rankings. Rafi looked a little out of sorts during the first set which easily gave his opponent the chance for his 6-4 match.

Fernando Verdasco halted Rafael Nadal‘s quest for a first Miami title, knocking his compatriot out of the Miami Open presented by Itaú on Sunday to reach the fourth round. 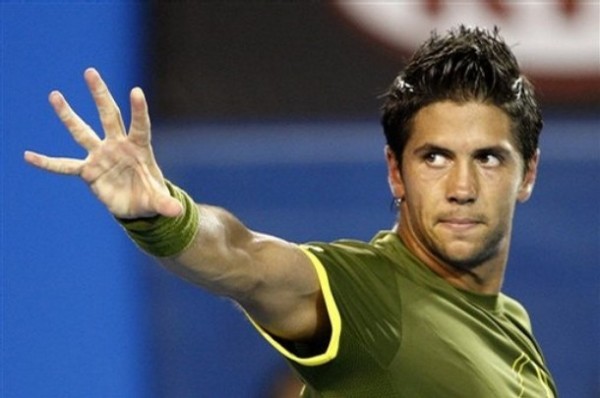 It is the second-straight win for Verdasco over Nadal (also the Round of 16 in ’12 Madrid), after the World No. 3 beat him 13 times in a row.

The 31-year-old Spaniard awaits the winner of No. 23 seedGuillermo Garcia-Lopez and Juan Monaco in the Round of 16.

Verdasco troubled Nadal in the first set, breaking in the eighth game when his opponent served an untimely double fault. The 28-year-old Spaniard broke back immediately in the next game, but Verdasco challenged again, earning a set point on Nadal’s serve. The World No. 34 clinched the first set due to a forehand error from Nadal in 43 minutes.

Nadal turned the tide in the second set, breaking Verdasco twice to win the set in 45 minutes and force a decider.

World No. 34 Verdasco achieved his best showing in Miami in 2009 and 2010, when he reached the quarter-finals both years (l. to Murray, l. to Berdych, respectively).