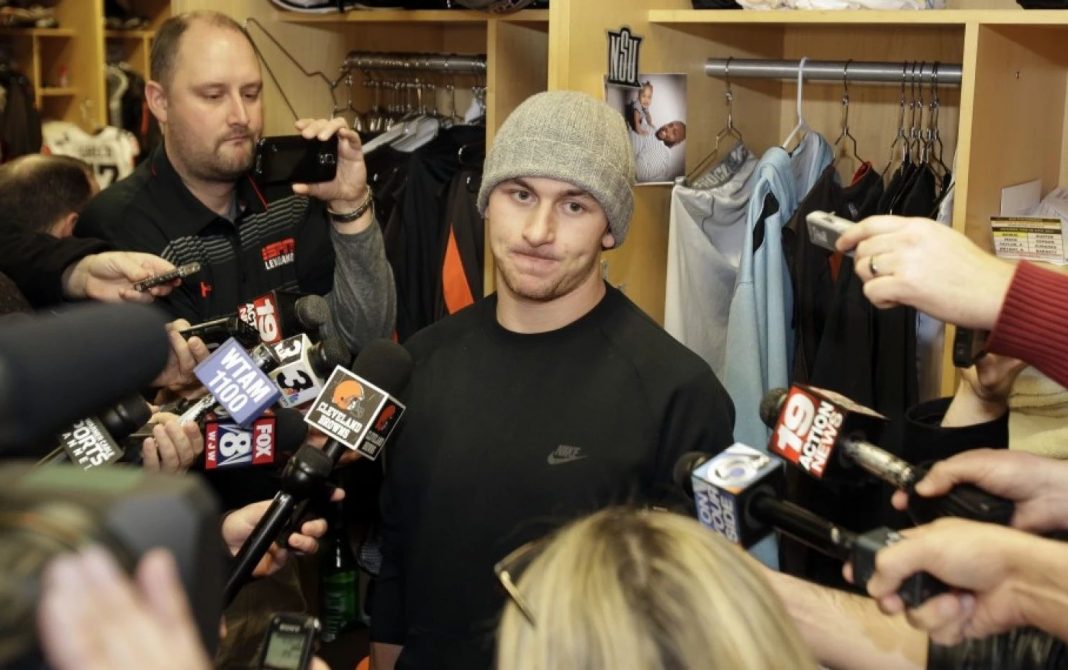 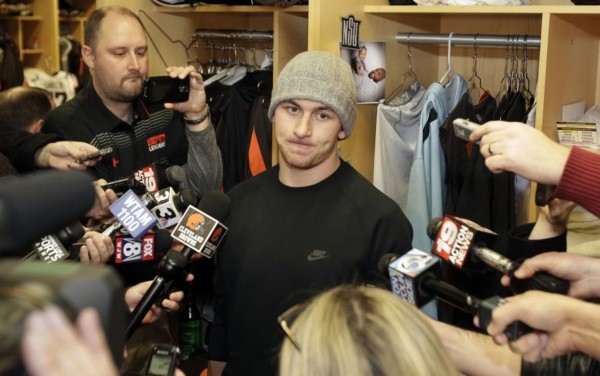 Last Sunday, rumors surfaced that the Cleveland Browns were the front-runners to be featured in this year’s edition of HBO’s “Hard Knocks.” Then, last Monday brought news that Johnny Manziel is set to be discharged from rehab in early April, giving him plenty of time to participate in the team’s offseason workouts and prepare for training camp. It just seems like yesterday that Manziel was heading into rehab, but we know for a fact that the Browns will not be volunteering to be part of “Hard Knocks,” which isn’t much of a surprise.

The NFL could still get the team to appear on the show this summer even if it is against the teams wishes. This was said by Browns coach Mike Pettine who cited all the increased media attention on Johnny Manziel as the biggest reason why the team isn’t volunteering.

“You just weigh everything in,” Pettine said at the NFL Annual Meeting, via ESPN.com. “Because being a part of Hard Knocks, having been there, knowing they’re going to look to cover the team’s biggest current storylines, it’s obvious that he would be a point of attention.”

It’s an obviously touchy situation for a team that invested a first-round pick in the former Texas A&M star last May.

“When we decided not to volunteer for Hard Knocks, we discussed everything that was involved with it,” said Pettine, who appeared on the show in 2010 during his time with the Jets. “(Manziel) is certainly something we needed to consider.”

Just a coincidence? Well, yes, probably. But the two stories are reminders, even after a headline-grabbing free-agency period, that Manziel’s attempt to prove he actually belongs in the NFL, not to mention in a starting lineup, will be one the league’s most fascinating stories.

Citing sources, ESPN reported Monday that Manziel is expected to leave rehab in early April, although Cleveland General Manager Ray Farmer said that the final determination on when or whether the quarterback gets released from treatment is up to those currently overseeing his care. Manziel cultivated a rock-star image as a hard-partying icon at Texas A&M, where he won the Heisman Trophy, but he suffered through a disastrous rookie season with the Browns and entered a rehab facility for unspecified reasons in early January. 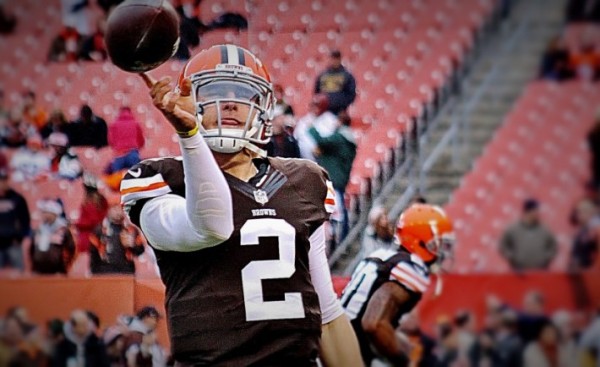 According to the NFL calendar, teams that have the same coach from the previous season, which includes Cleveland (Mike Pettine), can begin offseason workouts on April 20. Manziel would seem to need all the repetitions and instruction he can get, given that his NFL playing experience consists of appearances in five games and two starts (one he left early due to a season-ending injury).

Even in limited duty, Manziel’s passing stats left much to be desired: 18 completions in 35 attempts for zero touchdowns, two interceptions and a 42.o rating, plus 29 yards and a touchdown on the ground. However, Farmer indicated that the artist formerly known as “Johnny Football” will be given a chance to compete for the starting job, along with offseason acquisition Josh McCown, as well as holdovers Connor Shaw and Thad Lewis.

“If he is prepared and he demonstrates the things that he needs to demonstrate, then yeah he should get every opportunity to be the guy,” Farmer told ESPN.

But we all know that HBO is smart enough to also know that the Cleveland Browns & the mess of Johnny Manziel will make gripping documentary television and watching someone trying to get back on their feet is a ratings winner. My bet is that HBO and the NFL will be pushing the Browns onto the small screen during their training.