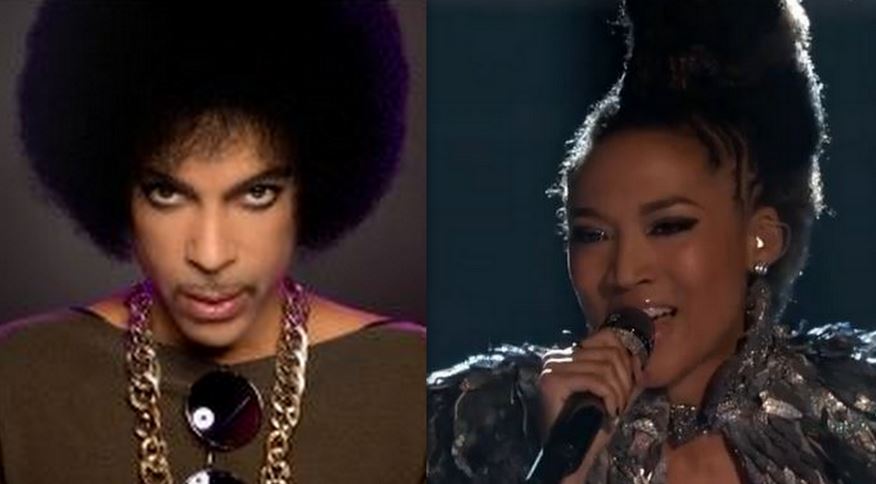 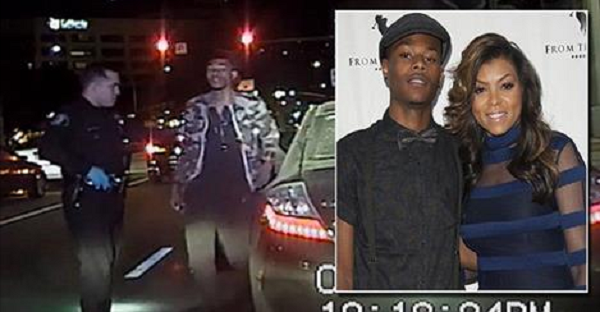 This week’s rumor mill, we are starting it off with some updates from last week with our favorite Cookie having to crumble and say sorry to the LAPD after accusing them of racially profiling her son, and Prince gets sued from a former The Voice contestant.

So remember when Taraji P. Henson (aka Cookie from Empire) accused members of the LAPD of racially profiling her son during a traffic stop and at the University of Southern California (USC)? Well come to find out, it didn’t go down exactly the way she thought. Video from the dash cam of the cop who pulled over her son Marcell Johnson, 20, shows exactly what took place during the encounter and it has Henson back pedaling over her comments.

It appears that the Glendale Police Department felt the need to release the video after the star made comments about the profiling to Upton Magazine, which was published last month. In the interview, she said that her son was a victim of racial profiling in Glendale and at USC.

I get why the Glendale Police Department wanted the video to be made public. Taraji does have a lot more pull now that she is on Empire and she didn’t hold back about how she feels Apparently, USC has felt the need to publicly address the situation too. John Thomas, the director of public safety released this statement:

“We encourage reporting of allegations of bias and I hope for the opportunity to have a conversation with the young man and his mother.”

With everything that has come out, Henson did release a public apology (via Instagram of course) to the officers acknowledging that maybe, just maybe she overreacted a little bit.

“A mother’s job is not easy and neither is a police officer’s… Sometimes as humans we overreact without gathering all of the facts. As a mother in this case I overreacted and for that I apologize. Thank you to that officer for being kind to my son.”

Well at least she knows how to say “I’m sorry.” 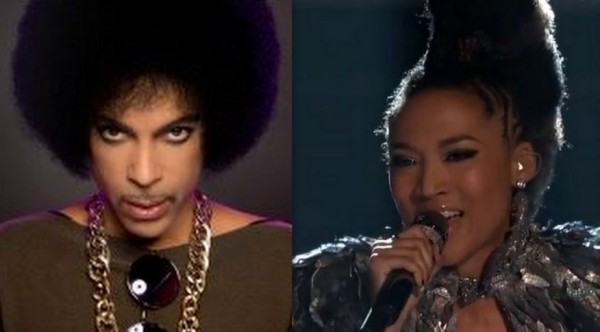 Prince is Getting Sued

It is not often that we hear a lot from Prince and when we do, it is usually exciting, unusual or a little bit of both. Well here recently, in the midst of his Hit and Run tour with 3rdEyeGirl, he is being sued by a producer for singer Judith Hill a former The Voice contestant (yea I know… I don’t know who she is either).

The reason for the lawsuit involves a free download link of Hill’s album, Back in Time, being sent via a Live Nation mailing list, by Prince in an email.

Now the thing about the whole ordeal is that Hill really has nothing to do with the actual lawsuit per se and it actually seems like it is being done out of spite by Jolene Cherry, the producer of the album. The story goes that Hill, who was under contract with Cherry, took the music they had already worked on and collaborated with Prince who then gave the music away for free.

There is so much going on with this lawsuit. Just know that Hill had a chance to work with Prince, but the contract she had with Cherry didn’t allow it so she pretty much broke it to work with Prince anyway and now he is being sued. Cherry had this to say in the suit:

“Judith Hill’s first album – Back in Time — is now out, but rather than cheering along with her, the people who paid hundreds of thousands of dollars to develop her career and album and worked to position Hill for her first release (as well as those who co-wrote many of the songs) are sitting dumbfounded on the sidelines while Prince gives away their investment for free…”

Now for the record, it’s Prince! He can do whatever the hell he wants. But from a legal aspect I get it and I think I would feel a certain kind of way too if I were the producer. We’ll see how it all works out because to be fair, those that worked on the project should be able to reap the benefits. 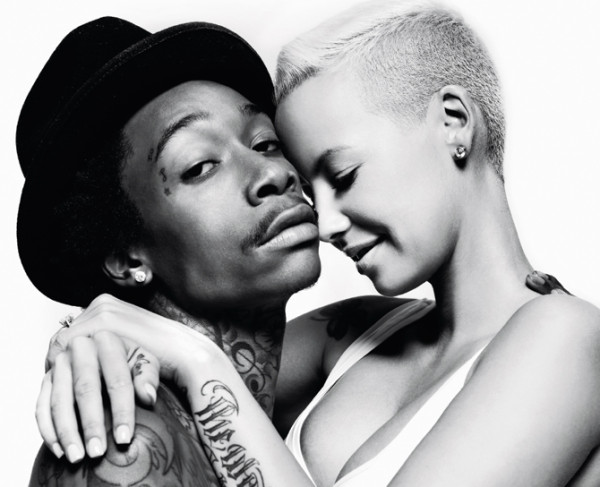 Wiz Khalifa and Amber Rose Play Nice for their Son

It seems that possibly, maybe, hopefully Wiz Khalifa and Amber Rose are getting past their difference for the sake of their son. They are reportedly focusing on co-parenting two year old Sebastian and it might have something to do with a track from the Furious 7 soundtrack entitled “See You Again.”

In the song, Wiz says “How could we not talk about family when family’s all that we got?” which is a very true statement.

The smoke from their going back and forth about who did what to whom has calmed down which is allowing them time to really be there for their child who is by the way deliciously cute.

Ending a relationship is never fun and it especially sucks when one or both parties accuse the other of cheating. In situations that involve children, it makes it even harder. The best thing that can be done is for each adult involved to try their best to move on and let things go.