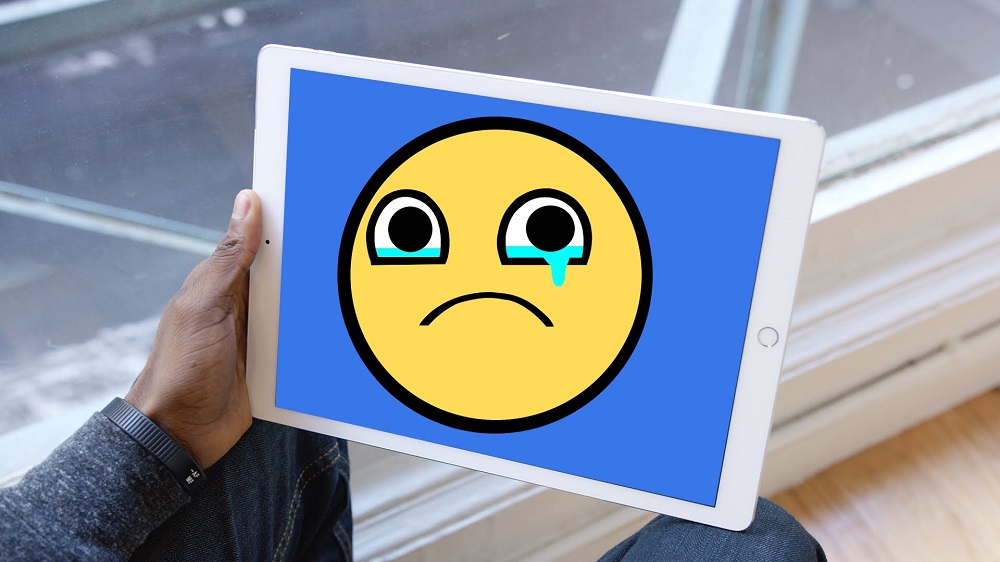 Remember the video game crash of 1983? Wouldn’t have known there was one if it wasn’t for YouTube. So what about it? It bears some similarities to what’ happening with tablets now. Apple and Android tablets that is. The rising personal computer business had a hand in that crash. There was this ad; I think that featured William Shatner saying, why buy a just console when you can buy a computer? It made sense. Not only can you also play games on the Apple II, the Commodore 64, the Amiga and the IBM PC, you can learn to code BASIC, use it as a word processor and crunch numbers on spreadsheets. ET and Pac-Man sucked on the Atari 2600 anyway.

The same thing is happening today. Ten years ago, Apple introduced the iPad to a skeptical world. It was just a larger iPhone after all, but when word came out that it offered a new ultra-convenient computing experience the iPad offered, the tablet market suddenly exploded. Who needs a stinking PC, laptop or underpowered netbook to surf the net, play games, watch videos or catch up on Facebook? These new-fangled tablets are all the casual consumer needs. Then came the talk that the personal computer as we know it is on the way out.

But something changed. Some stubborn big name in the tech industry kept insisting on using Windows in the new world ruled by iOS and Android. Microsoft said that tablets don’t need to be just consumer devices. They can also be productive by slapping Office, stylish keyboard covers and a kickstand. That brings us back to William Shatner’s ad, doesn’t it? Made sense right? But the world went Jerry McGuire on Microsoft saying Show us the apps! Sense doesn’t come immediately; it has to be knocked in.

Like the video game crash of 1983, the world became saturated with tablets from tech companies big or small like it did with Atari compatibles. Low-cost tablets were snapped up by the public only to realize the blasted things started to crawl with only two apps active. I bought one for my daughter and to the landfill it went a few months later. These tablets were like the low-quality Atari games that flooded the market. There are thousands of me-too games and apps as well that only serve to muddle the experience. So lately, a lot of tech reports are saying that tablet sales are getting slow. So Apple is coming out with a new iPad which still looks like the old one. Samsung’s coming out with new tablets that have Android Nougat. Yey.

The thing is, after ten years of web browsing, gaming and videos and at best, mobile presentations, people started to want more. People are starting to feel limited without mice, touchpads and physical keyboards. Lots of apps out there that can better be used with mice. It would also make better sense if the kids had a computing device they can use to effectively type in their homework just like back in the 90s and early 2000s when almost everyone had a Mac or PC. Microsoft’s Surface form factor started to make sense, and tech companies started following Microsoft’s example. Business professionals wanted the portability of a tablet and the productivity of a PC. Laptops were still hefty machines until the seemingly unstoppable tablet market forced Microsoft’s hand, and now it’s possible The return of the Windows Start Menu in Windows 10 also helped restore faith in the PC that the world almost lost with Windows 8.

A report says that the latest hybrid laptops are getting more attention than Android tablets at the recent Mobile World Congress. Lately, if you’ve seen one, you’ve seen them all in the tablet world. But hybrids aren’t the only things that contribute to the seeming demise of tablets. There are the inexpensive Chromebooks that several companies have been pushing in the educational sector. These Chromebooks can also now run Android apps, so who needs tablets? There’s also the proliferation of phablets. Once hailed as fashionably stupid, phablets made more sense than to carry around separate devices. They’re big enough to be easy on the eyes and small enough to make calls.

We’re not saying the time of the tablet is over. The market is still high for young kids, older folk and people who really don’t need keyboards for social media and recreation. I’d rather have a tablet to read digital magazines, ebooks, digital comic books and watch YouTube. But then again, Windows 10 hybrids like the Surface Pro, the new Lenovo Miix 320 and Samsung’s new Galaxy Book can give you the best of both worlds. Why buy a tablet when you can buy a computer?