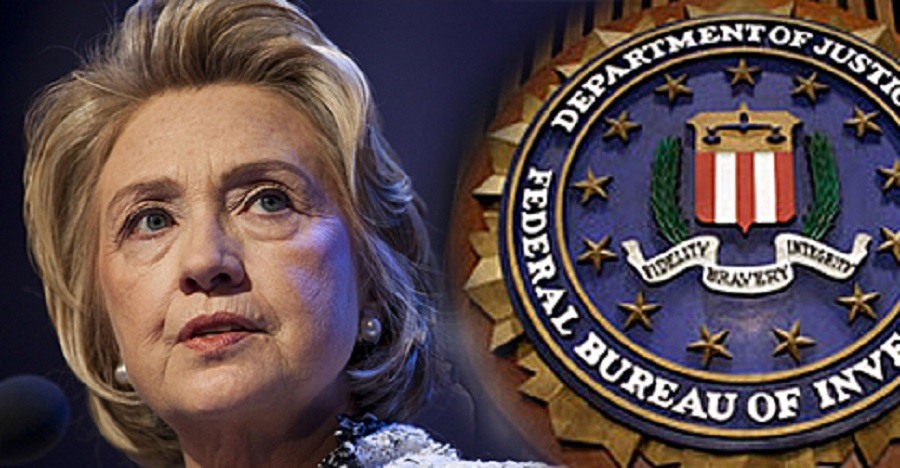 We already saw how long it took the FBI to investigate Hillary Clinton‘s emails already, so this ‘surprise’ Friday announcement by Director James Comey won’t move any faster.

Harry Reid has already pointed out the FBI Director may have broken the law by doing this at the tail end of an election where Republican nominee Donald Trump was sure to lose. It was also revealed over the weekend that the FBI was aware of these emails for several weeks although Comey stated that they had just been brought to his attention.

Reid mentioned in his open letter to Comey that in July 2016 he had written the FBI Director a letter with concerns that the Russians may try to affect the outcome of the Presidential Election, but that was never responded to. It seems that for the FBI Director, emails that are unknown to even be relevant to a scandal are more important that another country affecting his own countries democracy. We can only hope that isn’t the case with this man, although, if you recall, the Republicans were denouncing him for quite some time until recently. 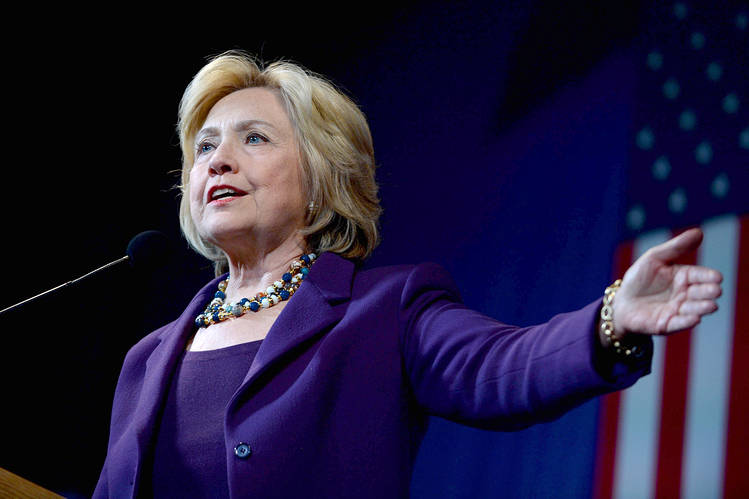 The FBI will have to sort through thousands of newly discovered emails in its renewed examination of the practices of Hillary Clinton and her aides, a U.S. official said Monday, raising questions about whether any findings might be released before Election Day.

The Justice Department, moving to address concerns over the timing of the revelation of the emails and a potential post-election spillover, said Monday it would “dedicate all necessary resources” to concluding the review promptly.

The timing matters because Donald Trump has been assailing Clinton ever more vigorously since FBI Director James Comey revealed the existence of the emails in a remarkable and ambiguous letter to Congress last Friday. He said agents would take steps to review the messages, which were found on a computer seized during an unrelated investigation involving the estranged husband of a Clinton aide.

Rep. Anthony Weiner, the disgraced former New York congressman, is being investigated in connection with online communications with a teenage girl. He was separated this year from Huma Abedin, one of Clinton’s closest advisers. 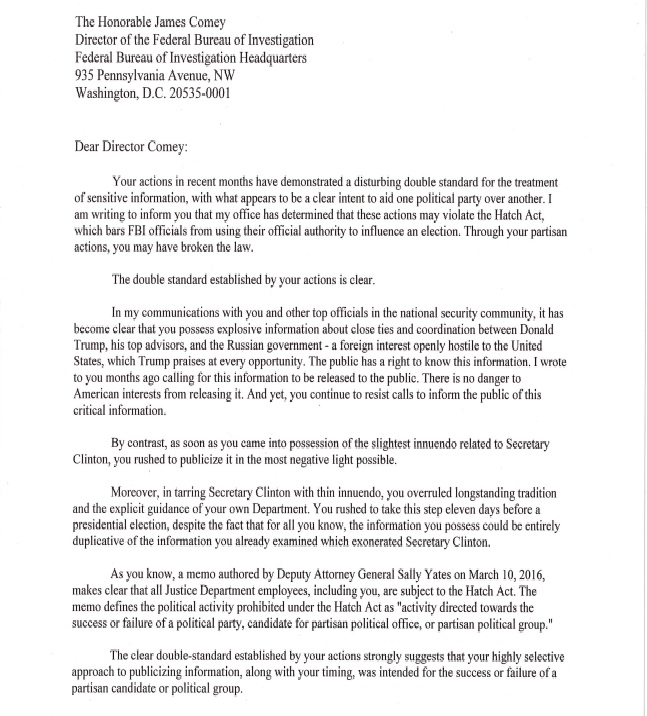 At the White House, spokesman Josh Earnest said he would neither defend nor criticize the timing of Comey’s disclosure. But he also said President Barack Obama does not believe Comey was trying to influence the election, or strategizing to benefit one candidate or party.

“He’s in a tough spot, and he’s the one who will be in a position to defend his actions in the face of significant criticism from a variety of legal experts, including individuals who served in senior Department of Justice positions in administrations that were led by presidents in both parties,” Earnest said.

It was not immediately clear exactly how many emails have been recovered or what significance, if any, they might have. But the U.S. official who spoke to media outlets said the trove numbers in the thousands and the FBI, which had a warrant to begin the review, would be focusing on those deemed pertinent to its earlier Clinton email server investigation. It’s unclear how many emails might be relevant.

In its letter to lawmakers, the department promised to “continue to work closely with the FBI and together dedicate all necessary resources and take appropriate steps as expeditiously as possible.”

The FBI and Justice Department closed that investigation, which examined whether Clinton and her aides had mishandled classified information, without charges in July.

The official who spoke to the media was not authorized to discuss an ongoing investigation by name and spoke on condition of anonymity.

The fact that another cache of emails potentially important to the investigation has only recently been discovered raises an immediate question: How could Abedin have been unaware of their existence?

The answer is not yet clear, but it’s possible that either she did not know about the emails on the computer of her estranged husband, forgot about them or for some other reason did not turn them over.

In a sworn deposition taken in June as part of a lawsuit filed by the conservative legal group Judicial Watch, Abedin was asked about what devices she had used to send or receive messages from her account on the clintonemail.com server. As part of the process in 2015 of returning her work-related emails to the State Department, Abedin said she “looked for all the devices that may have any of my State Department” work and provided two laptops and a Blackberry to her lawyers for review.

Abedin made no mention of there being additional devices where her emails might have been saved.

If the FBI finds emails Abedin sent or received through the clintonemail.com server archived on the device recently recovered from her home, that would appear to conflict with what she told the FBI earlier this year.

In an April interview, Abedin told FBI agents that after she left the State Department in 2013, Clinton’s staff transitioned to a different email sever and she “lost most of her old emails as a result.” She said she had only accessed her clintonemail.com account through a web portal and that she “did not have a method for archiving her old emails prior to the transition.”

A person familiar with the investigation said the device that appears to be at the center of the new review belonged only to Weiner and was not a computer he shared with Abedin. As a result, it was not a device Abedin searched for work-related emails at the time of the initial investigation, according to the person, who said of Abedin that it was “news to her” that her emails would be on a computer belonging to her husband.

Even if the recovered emails are found to contain classified information, it’s not clear what impact that would have on the investigation. Comey has already described Clinton and her aides as “extremely careless” and has said agents found scores of classified emails on Clinton’s server.

But he also said there was no evidence they intended to mishandle classified information or obstructed justice, elements he suggested would be necessary for a prosecution.