When word hit Wednesday that former FBI Director Robert Mueller would be special counsel for the Russia investigation, the White House took some time to give a response for the president.

What came out Wednesday evening was quickly praised by media pundits for being a measured response, but as expected, Donald Trump showed his true self on Twitter Thursday morning.

Obviously, Trump changed his mind or just didn’t have anything to do with the first ‘calm’ response just below.

“As I have stated many times, a thorough investigation will confirm what we already know — there was no collusion between my campaign and any foreign entity. I look forward to this matter concluding quickly.”

With all of the illegal acts that took place in the Clinton campaign & Obama Administration, there was never a special counsel appointed!

This is the single greatest witch hunt of a politician in American history!

This has many wondering if Trump will try to ‘James Comey’ the new special counsel, but it won’t be as easy this time around. Here’s a look at Robert Mueller’s new job as special counsel looking at possible links between Russia and Trump campaign associates. It should answer many questions we had and probably some that you might have had. 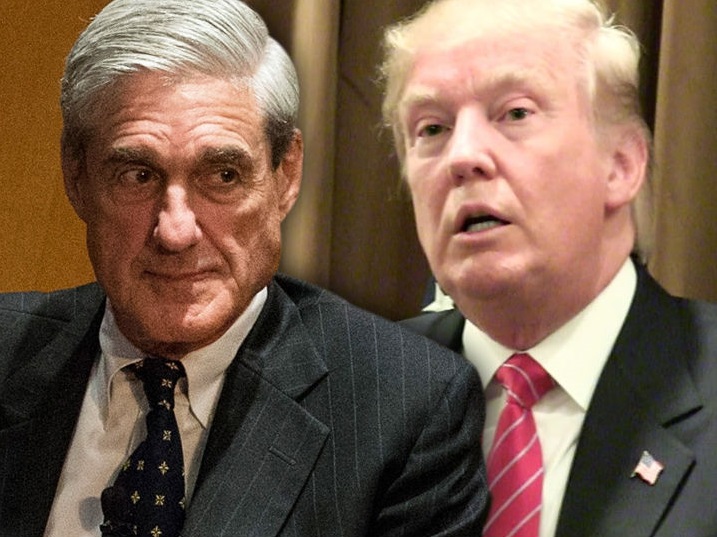 What will Mueller do as special counsel?

Mueller is supposed to carry on the investigation that former FBI Director James Comey told Congress about before he was fired by President Donald Trump. That includes any links between Trump campaign associates and Russia, as well as “any matters that arose or may arise directly from the investigation,” according to the letter appointing him.

What are a special counsel’s powers?

Could a special counsel investigate things beyond simply the Russia connection?

Mueller has a broad mandate to determine the course of an investigation, but not an unlimited one. If he decides that something outside the scope of the letter appointing him needs investigating, he would have to ask for permission to expand his probe.

What’s the difference between a special counsel and a special prosecutor or an independent counsel?

Independent counsels or special prosecutors don’t exist anymore. These are titles that were established by law following Watergate, and they expired in 1999. The Justice Department created regulations to keep the concept alive in the form of the special counsel. Patrick Fitzgerald, the former U.S. attorney appointed to investigate the outing of CIA agent Valerie Plame, was one.

Who will work for the special counsel, and what sort of budget will Mueller have?

No, but Attorney General Jeff Sessions‘ deputy, Rod Rosenstein, could. Special counsels can be fired only by the “personal action” of the attorney general. Since Sessions has recused himself from the Trump Russia investigation, Rosenstein – who signed the letter appointing Mueller as “acting attorney general” – is the only person with the authority to curtail Mueller’s work. Such a firing would require a finding of incapacity, misconduct or “good cause.” Whatever the reason, Rosenstein would have to inform Mueller in writing.

So, technically, Trump could fire Mueller, but after Rosenstein was dealt a ‘thrown under the bus’ experience with James Comey, he would be hard pressed to do the president’s bidding again.

Will the results of the investigation become public?