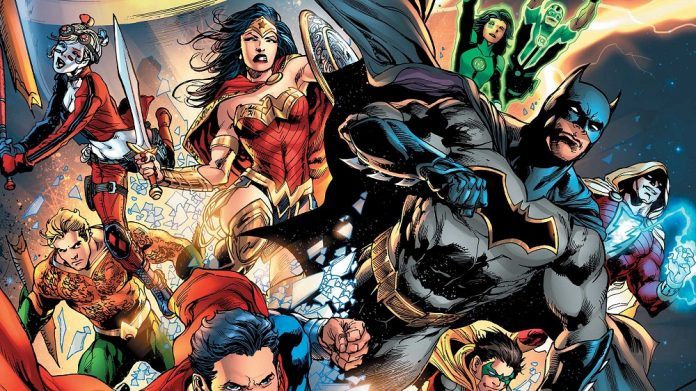 For some reason, DC and Warner Brothers decided to remove the word Extended from the DCEU or DC Extended Universe and branded their film universe as the DCU or simply DC Universe. In actuality, DCEU wasn’t the official name anyway. They also recently admitted that they might not be able to emulate the success of the Marvel Cinematic Universe since there seems no single person there able to rein in the warring egos of the executives and creative teams. “This is the general idea, but you can do whatever you want,” seems to be how things work there. Anyway, after the introduction of the other heroes in Justice League, the DCU can resume its world building.

But which world really? Rumors of a Flashpoint film to reboot the DCU abound. For those not in the know, Flashpoint is the comics event that completely rebooted the DC Comics universe after the Flash messed with the timeline to save his mother causing a ripple effect in time and space, resulted in an apocalyptic Earth where there is no Superman, no Bruce Wayne Batman, and the presence of murderous, warring and tyrannical versions of Wonder Woman and Aquaman. Flash undid what happened but rebooted the DC universe instead.

A YouTuber said that removing the term ‘Extended’ opens up the possibility of the DCU branching into different universes starting with Flashpoint. IMO, it’s actually the opposite. Doesn’t the term ‘extended’ mean that the DCU could branch out? But honestly, the term DCEU didn’t make any sense from the beginning.

The point we’re trying to discuss is the possibility of darker, more interesting stories are now possible for the DC Universe. It wouldn’t hurt to again try adapting famous storylines or standalone graphic novels such as Kingdom Come, Flashpoint, Injustice or maybe even the period piece Justice League: New Frontier. I said again because Batman v Superman is loosely based on The Dark Knight Returns which thankfully removed the campiness of Batman and saved the character from cancellation.

Isn’t DC trying to get away from the unnecessary darkness? Yes. Because the darkness was unnecessary in the first place. Turning a hopeful blue boy scout like Superman into a brooding, questioning emo was a terrible idea. Man of Steel wasn’t the Superman the world knew so the film and Batman v Superman failed to resonate. But this time, we will be darkening the universe/s on purpose. What we mean is, the universe our heroes will be in will be dark because they are, not because we’re trying to make them dark. A short explanation as to why and then on with the show. After Justice League, everyone knows who Cyborg, the Flash, and Aquaman are.  Then explorations of other universes can begin. 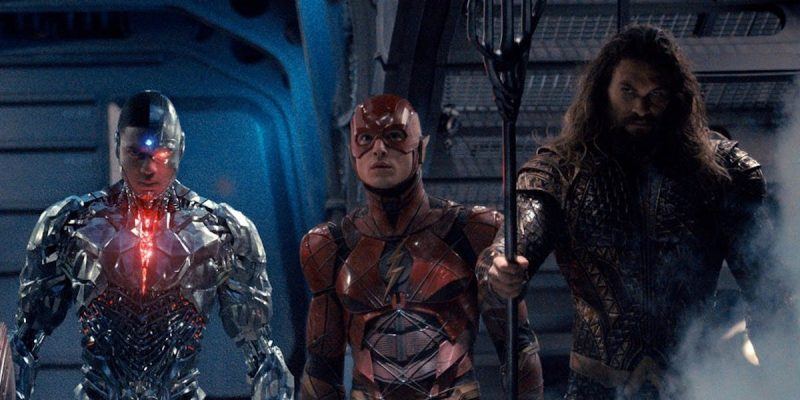 The dark worlds in question, where each can be its own film include:

Flashpoint – as described above and even very loosely featured in the Flash TV series. Grab the Flashpoint Paradox animated film to get an idea. Flash goes back in time to save his mom. Flash loses his powers. Thermiscyra is at war with Atlantis. Europe is underwater. Bruce Wayne’s dad is a murderous Batman and Superman is nowhere to be found. Flash needs to get his powers back and undo what he did before Aquaman and Wonder Woman destroy the world.

Injustice – from the popular video game series where Superman starts out nice until… wait for it… the Jared Leto Joker tricks Superman into killing Lois Lane and their unborn son. Superman kills Joker, loses his moral compass and becomes a world tyrant. Batman and the other heroes must end Superman’s rule.

Kingdom Come – is set in the future where many other morally deficient heroes abound. The Joker sets off a nuclear explosion in some city. While Superman still discourages capital punishment, a hero named Magog executes the Joker with the world’s approval. Superman and other heroes decide to take a step back until they’re forced back into a deadly superhero civil war.

Superman: Red Son – is a world where Superman landed in Russia instead of Kansas USA. Obviously, Superman is Russian and follows Stalin’s ideology. What’s the world to do? 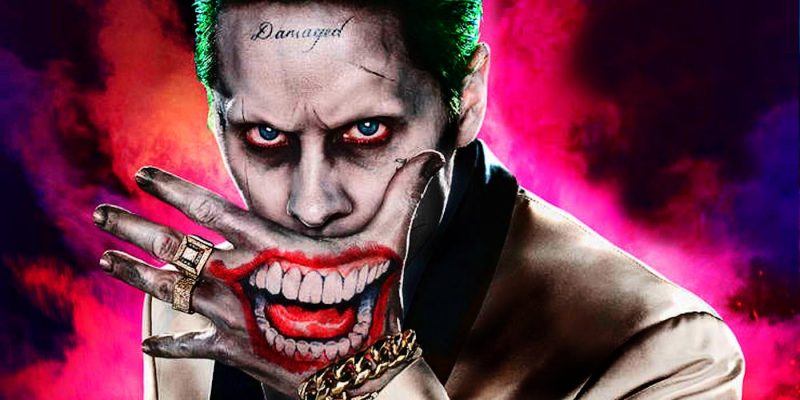 The Killing Joke – is where The Joker, again played by Jared Leto (I didn’t like his Joker in Suicide Squad, but for the sake of the general audience who now identifies him, he gets to continue) kidnaps Commissioner Gordon in an attempt to break him to show that one bad day can drive a man to become like him. This is where he shoots Barbara Gordon (Batgirl) in the gut which results in her getting paralyzed from the waist down. We get a thorough retelling of his most definitive origin story and some Batman/Joker action of course.

Well, DC can get to these probably after Aquaman, Batgirl, Batman, Justice League Dark and Wonder Woman 2 are done showing. I hope Wonder Woman 2 won’t be set between World War 2 and the Gulf War because that would be a major plot hole in Justice League. It would be impossible for Wonder Woman not to have any other old pictures. Then again, DC might just say that these films aren’t in continuity with each other much like the Fox X-Universe.

One can dream. I’m hoping to watch the last item by the time I’m sixty and that Hollywood continues to ignore the personalities that continually slam superhero movies and that Salemwood finally blows over.