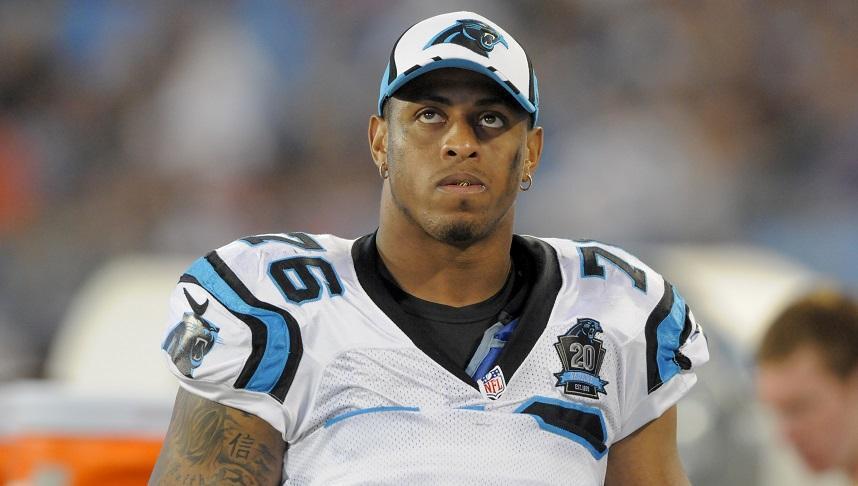 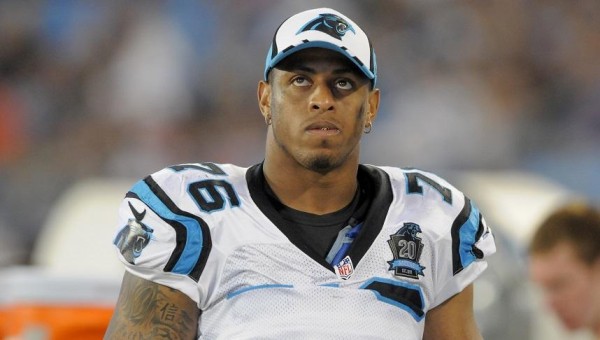 The Dallas Cowboys and star defensive end Greg Hardy received some good news this week—Hardy’s suspension for dropped domestic violence charges was reduced from 10 games to four. Hardy, who signed a one-year deal with the Cowboys worth over $13 million on a pay-per-game basis, already sat out last season by order of the Panthers franchise.

Everyone knew Hardy planned to fight the 10-game ban; and much like the Ray Rice debacle, Roger Goodell “didn’t get it right.”

Hardy marks the final obstacle on the NFL’s path to strict domestic violence policy which would include a baseline six-game suspension for first time offenders with permanent banishment for repeated offenses.

While Hardy’s behavior was described as “egregious” by arbitrator Harold Henderson, he simply couldn’t uphold a 10-game ban for an incident that occurred back before the new guidelines were put into place:

“10 games is simply too much, in my view, of an increase over prior cases without notice such as was done last year, when the ‘baseline’ for discipline in domestic violence or sexual assault cases was announced as a six-game suspension.”

Henderson definitely made the right decision here. It isn’t his job to judge the player’s actions and whether or not what he did was right. There are a lot of people who would say that domestic abuse should be an immediate banishment from professional football. That’s neither here nor there.

At the end of the day, the NFL’s punishment of 10 games was uncalled for under its own policy—the old policy. Hardy is the last one however. No one else will slip between the cracks of the old and new policy. Honestly, that’s best for league.

Sure, they didn’t get to make an example of a big name star like Greg Hardy; but at least they have their ducks in a row now. Everything is very straightforward with the new policy. No appeals, no ifs, ands, or buts. You hit a woman or child, and you miss the first six games for a first offense.

Ray Rice and Adrian Peterson launched the campaign for more strict regulations. Stars getting in trouble tends to do that. Hardy is the last one that gets off easy. And yes, he missed 2014; but he was still paid. Hard to call that punishment.

The NFL has now officially began their step in the right direction. Now let’s see what this does for the New England Patriots quarterback Tom Brady.