Home All News Celebrity Gossip Ariana Grande What the ‘f**k’ is wrong with you? 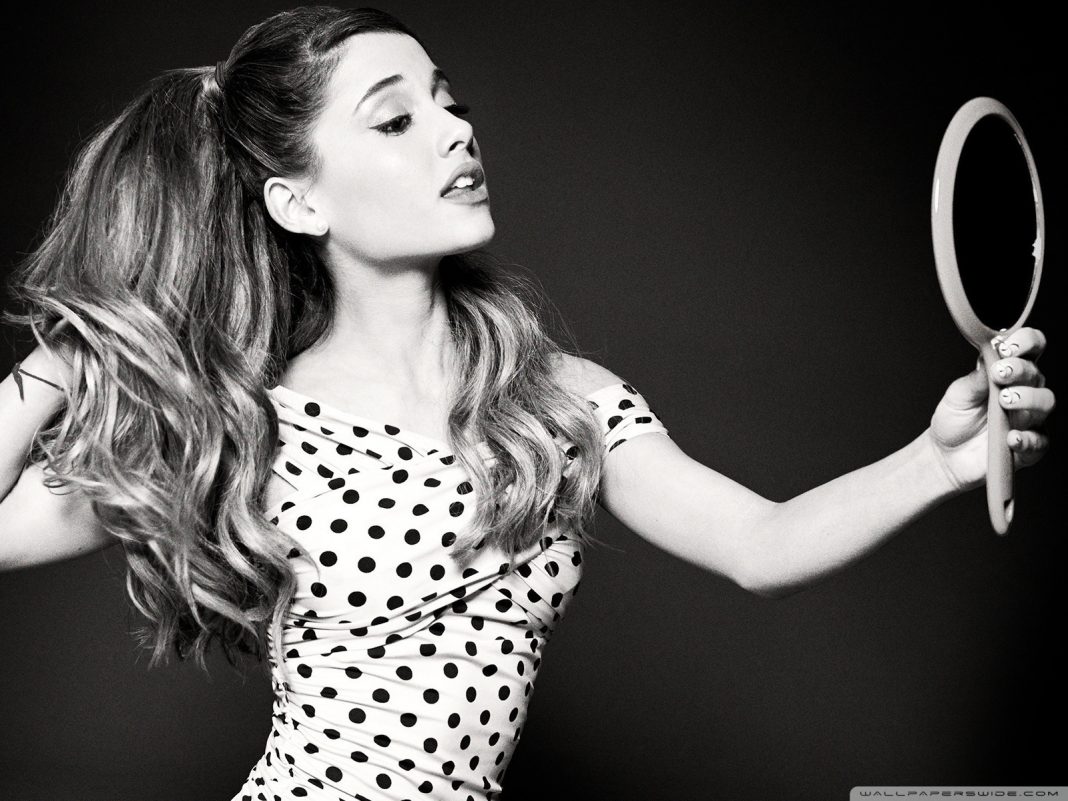 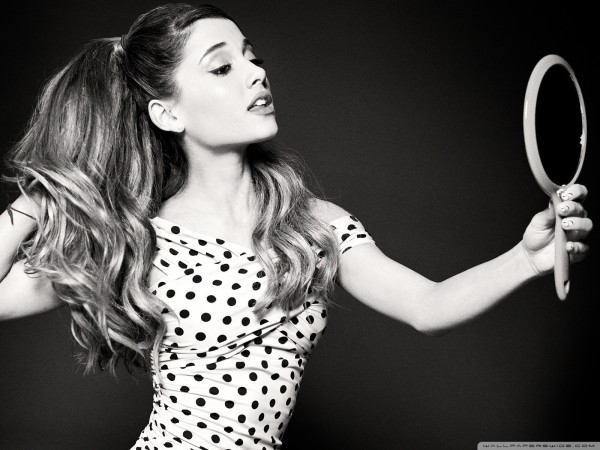 What the f**k is wrong with Ariana Grande? By now, it is no secret that the former child star turned mega star singer had a totally inappropriate and uncalled for situation happen at a Los Angeles area pastry shop (she licked donuts that she did not buy). She and her loser looking boyfriend (I mean seriously, who is the guy and why didn’t he stop her from licking the fucking donuts) pretty much showed their asses in front of paying customers for reasons that are beyond me.

Her actions and behavior speak to a broader issue going on in Hollywood, in particular, with the younger people who have all this fame and fortune. There seems to be a standard of behavior that they just don’t adhere to. This is not only damaging to them in the long run, it is damaging to those common folk young people that look up to them.

The truth that the actions of these arrogant kind of people are affecting the mindset of young America is evident in the way that people responded to her Twitter “apology.” She wrote,

“”I am EXTREMELY proud to be an American… “What I said in a private moment … was taken out of context and I am sorry for not using more discretion with my choice of words.”

To that, the fucking hashtag #weforgiveyouariana started trending, where people were showing their support of the 22 year old donut licker.

“She seemed really sad :( i want her to be happy she deserves the best in her life”

She is getting a pass from people who truly think it was nothing wrong with what she did. She does not deserve one. If that was any other person seen licking some donuts, these same twitter lameos would be all over their asses. But not everyone is buying the “poor me, I am just passionate” bull shit. Rob Lowe tweeted,

“As my grandpa would say: “Yeah, sure. Pull the other leg, it plays jingle bells!” #Lame”

Hell yes Rob Lowe! The apology she issued via twitter of course didn’t address her actual actions. It was not enough. Maybe it is because it didn’t seem real or sincere. I mean after you do stupid shit so many times, it becomes second nature to rattle off some half-ass apology in an attempt to silence people.

She did another “apology” yesterday, this time via a video.

“I kind of missed my opportunity to actually sincerely apologize and express how I was feeling because I was too busy preaching about my issues with the food industry, which is not … relative…. I could’ve expressed myself in a different way… Seeing a video of yourself behaving poorly that you had no idea was taken was such a rude awakening. I was disgusted with myself.” 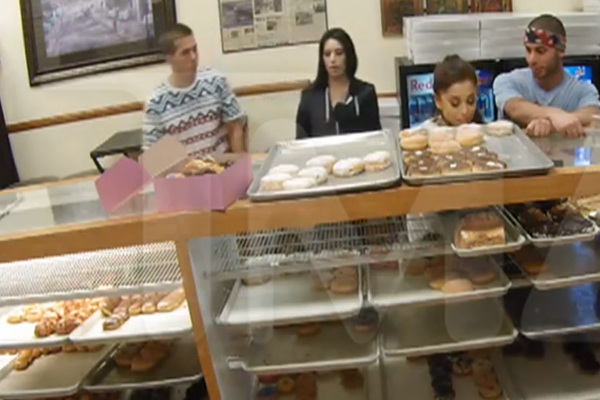 Here are a couple of things I’d like to point out. First of all Ariana fucking Grande, if you really have that much of an issue with the food industry and obesity in America, why the hell were you at a donut shop buying (and licking) donuts? Secondly, stop acting like your issues with the way American’s eat is the reason for your actions. And finally, we all know that you are sorry because you got caught on camera, not because you actually believe that you were wrong and please stop trying to convince us otherwise.

Being honest, this whole situation has drastically altered my opinion of her. She tries to display this wholesome attitude (I mean she broke up with Big Sean because he kept referring to your million dollar vagina) when in reality her actions are more inline with a privileged little brat who thinks they can get away with whatever you want.

We have got to become a country that holds young people to a higher standard AND one that teaches our young people to do the same. I know we are in an age where 17 year olds look like 32 year olds fucking 25 year olds and the real price of fame is not immediately recognized, but that doesn’t mean anything should go.

And to those reading who want to criticize what I’m saying, was her apology enough? To those who don’t know any better and who think that this really is about her having an issue with obesity in America, maybe it is. But to those like me who see this attempt to rectify the damage of her actions for what it really is, her apology means nothing. Because I believe given the chance to do it again knowing that cameras are not watching, that bitch would.

She is still the same person with the same mindset she had that made her think it was okay to lick them in the first place. Now she just realizes that she has to be careful when and where she allows her true, over indulgent, IDGAF self manifest.