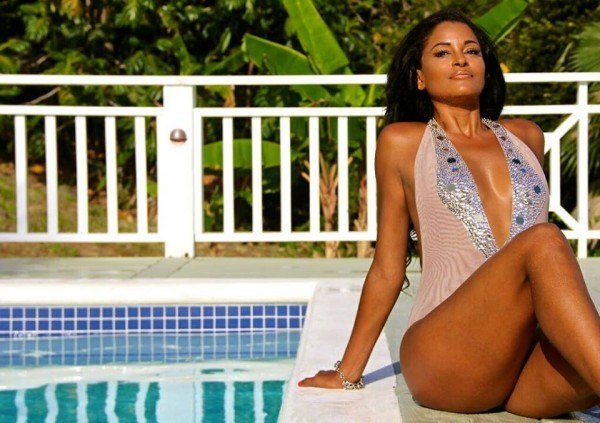 It is Friday, and Ariana Grande is still apologizing about her donut licking antics, Ben Affleck cheating rumors hit and Lark Voorhies is still defending her husband in a very strange interview. That’s after her mom put out a restraining order on her son-in-law. Yup, just another Friday. 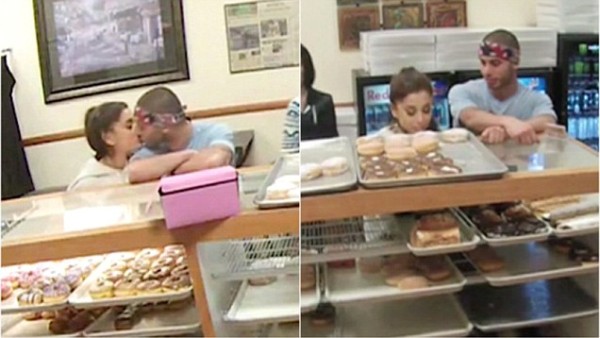 For the life of me I don’t know what is wrong with celebrities. They do the dumbest shit and then turn around, after their PR people tell them “you can’t do that,” and expect people to just be like, “Okay yea, it’s all cool.”

For whatever reason, Ariana Grande thought it OK to lick some donuts in a donut shop. It was all caught on camera. She did it, she apologized for it, then apologized again for it. I don’t know what it was that made her think she could (and the bitch didn’t even pay for them). And if she thinks that apologizing is going to be enough to “keep it moving” she needs to think again. Her actions are a part of bigger issue with celebrities. They think that they can whatever they want and get away with it.

And she was such a bitch to the two other people in the restaurant who clearly were trying to get her autograph and take a picture. 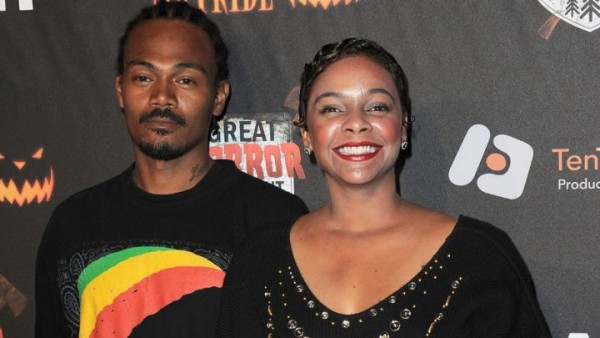 Lark Voorhies is letting everyone know, including her momma who filed a retraining order against her new son in law, that she is standing by her man, Jimmy Green, and that their April wedding was not a sham.

“He’s not taking advantage of me… “We’re selectively together for all the right reasons.”

Despite all the things that Voorhies’ mother, Patricia Voorhies, claims Green did, Lark is steadfast in her love and commitment to her second husband.

Voorhies and Green appeared in an interview with Entertainment Tonight. Lark told them that things are great and her mother has since “warmed up” to Green. “The support was there. It’s all celebratory.”

To the claims by her mother that Lark had been living with her because her she was “psychologically, mentally, and emotionally fragile” the former child star says, “I’ve always been mentally healthy.”

Well at least it seems like everyone is starting to get along okay. 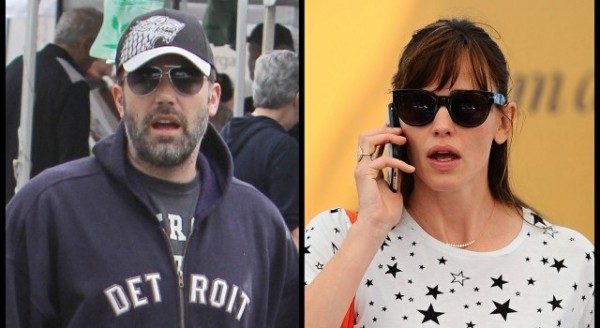 Ben Affleck’s Cheating Cause for Divorce From Jennifer Garner?

There are so many rumors going around about what went wrong in Ben and Jen’s marriage. I mean they have been together, dating and married, for like 13 years and it seemed that their marriage was a pretty good one. But alas, as the saying goes, things are not always what they seem.

Since the two announced their divorce going on two weeks ago, speculation to the reasons why have come out of every corner of the entertainment globe. From Ben’s drinking and gambling to his bromance with Matt Damon, we continue to try to put our proverbial finger on “what went wrong.”

The newest reports, and this comes as a big shocker (not), is that Ben got too close to just about every one of his female costars. Now, when I first heard about their calling it quits, that was the first thing that came to my mind because honestly, Ben just looks like the cheating type. Come on, don’t look at my like that. You know that there are men you look at and you just know. I so got/get that feeling from him. He even said he has not been “committed to he marriage in the last few years.” And if you see the way he interacted with his Gone Girl co-star Emily Ratajkowski during their sex scene, it was so clear, now so more than then, that they probably had something going off the screen.

It’s such a shame too because Jennifer Garner really scaled back her career during their marriage. Now that she and Ben are splitting up, I expect to see a resurgence in her acting that is much needed. 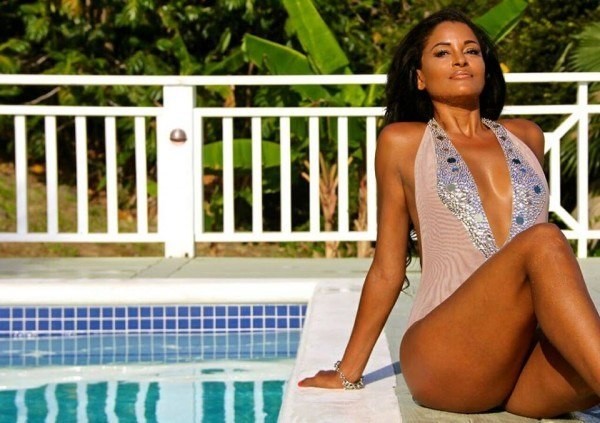 What is really going on with former Real Housewives of Atlanta Star Claudia Jordan? She got “fired” from the show for reasons we have still yet to know and now it is reported that she quit her gig with the Rickey Smiley Morning Show?

In a statement she posted to her Facebook page, she announced her decision to leave the show to her fans this week.

“Hey friends and fam… After working on The Rickey Smiley Show for a year I am moving on to more opportunities. There are a whole lot of things I want to do that will better showcase my talents, personality, intelligence and wittiness and I’m ready to pursue them!”

“I’m grateful to Reach Media and to Mr. Smiley for giving me the opportunity which in turn helped me have a reason to be in Atlanta to be on the Real Housewives of Atlanta which was another amazing opportunity that has brought me nothing but more exposure, more checks and more opportunities in film and many other things,” Jordan continued.

To her critics, Jordan offered this: “I thank you also because you pushed me and motivated me to do better.”

“Our girl Claudia Jordan is moving on after a year on ‘The Rickey Smiley Morning Show,’ and we will miss her. Just want to thank her for her time with us and we wish her nothing but the best,” he wrote.

I am sure there is more to the story but we will probably never know the truth with this one either.