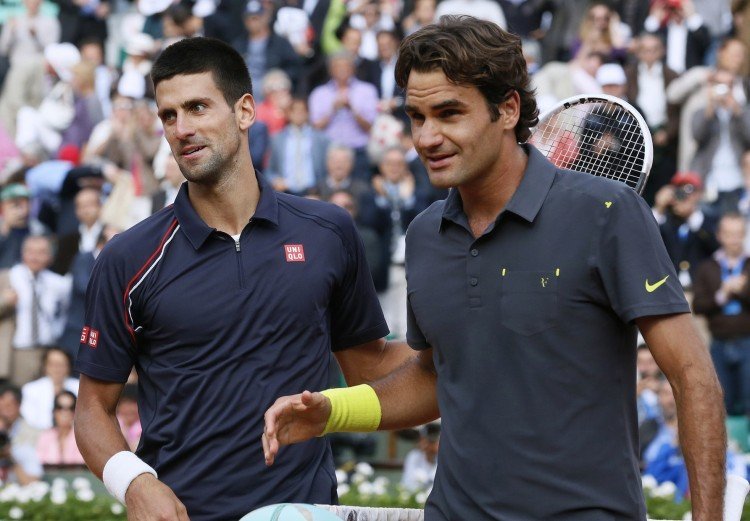 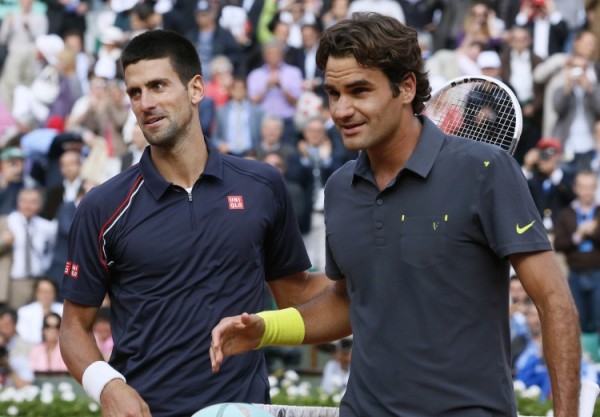 The finals for both the men’s and women’s draw at Wimbledon 2015 are now set. Earlier this week Serena Williams booked her spot in the women’s final where she will face upstart Garbine Muguruza of Spain. In the men’s draw, the semifinals were played earlier on Friday and, with the results from those matches, two familiar opponents are set to square off in the championship.

In the first match that was played on Centre Court on Friday, World No. 1 Novak Djokovic ended Richard Gasquet’s Wimbledon 2015 run. Gasquet, in reaching the semifinals, had survived a section of the draw that included Grigor Dimitrov, Milos Raonic, and Nick Kyrgios. In making the final four, the French player matched his career best Wimbledon result eight years after originally making the semifinals back in 2007. However, like so many others, Gasquet has had trouble with Djokovic and it showed on Friday as the defending Wimbledon champion posted a straight sets victory 7-6, 6-4, 6-4.

The other semifinal was expected to be a more competitive contest as Andy Murray, a former Wimbledon champion, faced Roger Federer, many times a champion at the All England Club. However fans in the United Kingdom were not treated to a competitive match as Federer defeated Murray 7-5, 7-5, 6-4.

For Murray, there is still a silver lining to the loss as the Scot improved on his quarterfinal exit from the All England Club a year ago. However Murray, as he has done for most of his career, will continue to lag behind Federer in the rankings, even as the former World No. 1 approaches his mid-thirties.

The Swiss Maestro, who will turn 34-years old in August, will make his stunning 10th appearance in the Wimbledon final. He has a record of 7-2 in his previous appearances with his two losses coming to Rafael Nadal in 2008 and Djokovic in 2014. Federer, who is looking to become the eldest Grand Slam men’s singles champion ever, will enter the final as an underdog however he is only a mild one, priced at +110 with bet365.

Looking ahead at the final, the most impressive statistic is the winning percentage that Djokovic has posted so far in 2015. Djokovic has lost just three matches on the year with titles in Melbourne, Indian Wells, Miami, Monte Carlo, and Rome. However what may be on a lot of people’s minds is that one of Djokovic’s losses came in a Grand Slam final as the Serb fell to Stan Wawrinka last month in Paris. Furthermore, one of Djokovic’s losses this season came against Federer as the World No. 2 bested the World No. 1 back in Dubai.

On head-to-heads, Djokovic and Federer are practically even. The two players will be meeting for the 40th time on tour with Federer holding a 20-19 record against the Serb. Sunday’s final (2pm start time in London) will be their third meeting at the All England Club, the two players having split the first two meetings.

If last year’s match is any indication then fans will be treated to a very competitive contest. Many will remember that these two players went the distance last season with Djokovic squeaking out a 7-5 fifth set victory.

The Djokovic Federer match will be Sunday on Centre Court at 2 PM UK Time.