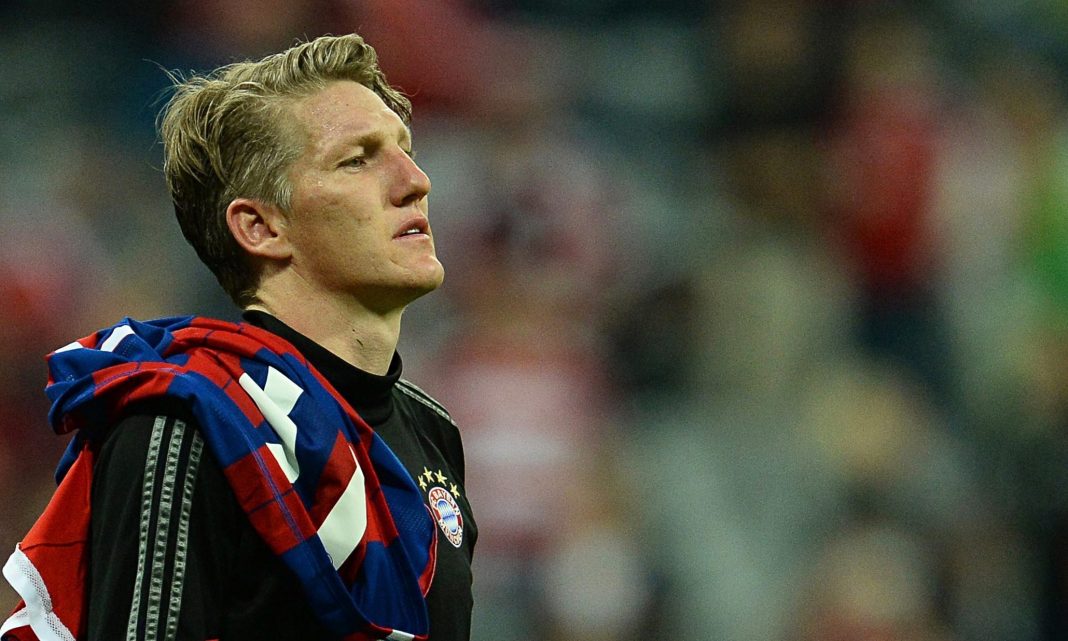 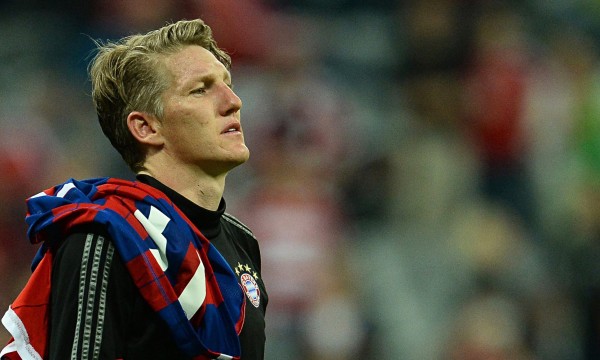 According to multiple sources in Germany and elsewhere Bastian Schweinsteiger will move to the Premier League giants Manchester United. It is believed that the talks are in advanced stage and the deal can be announced next week.

Louis van Gaal confirmed the arrival of United’s second signing of the summer, Matteo Darmian in the presentation ceremony of Memphis Depay. The Torino full back is set to sign a contract with the 20-time English champions after the completion of his medical at the Carrington Training Complex. If Bastian Schweinsteiger’s transfer goes as being reported, United may present both their new signings before the United States tour.

Ed Woodward is also hoping to bring in Morgan Schneiderlin from Southampton in an attempt to totally revamp the midfield of Manchester United. Schneiderlin, Schweinsteiger and Hererra might be the midfield partnership that the Old Trafford faithful will witness next season. The Red Devils are one of the most exciting teams in the world and they’re now bringing in world class players to get back to the top. The club’s new CEO is earning brownie points with his transfer dealings this summer. The supporters are now getting behind Woodward as he aims to take the biggest brand in world football to even higher levels. Manchester United lack that ability to attract world class players like Real Madrid and Barcelona. Woodward started slow but he has redeemed himself by bringing in outstanding players like Juan Mata, Angel di Maria and Radamel Falcao. If Van Gaal’s men start performing to the expectations, the English giants might even become bigger football powerhouse than the two Spanish giants.

United chief has also made it clear that they are one of the biggest club in the world and they won’t get bullied by anyone. De Gea’s transfer saga is still under the control of the club despite Real Madrid’s countless efforts to seal a deal. Manchester United insist on a swap deal for Sergio Ramos if the Los Blancos want their main man. They are ready to let the Spaniard go out on a free next season, if De Gea doesn’t sign a new contract or Rafael Benitez’s club don’t agree to United’s demands by the end of this transfer window.

It will be interesting to see how Manchester United will line-up after the completion of all the transfers. The next season in the Premier League will be absolutely unpredictable as all the top teams including Arsenal, Chelsea and Liverpool look pretty strong. Chelsea, Manchester United and Arsenal seem to be genuine title contenders as of now with a big question mark on Manchester City’s ranking next season. Pellegrini hasn’t been very active in the transfer market but they need to strengthen themselves as they have one of the oldest squad in the league and they might struggle a lot with injuries and inconsistent performances.

Manchester United will play their first preseason friendly next week on July 17th against Club America. The spectators might catch the trailer to the next season’s movie as Van Gaal’s men line-up in the United States with possibly a few new names in the squad.