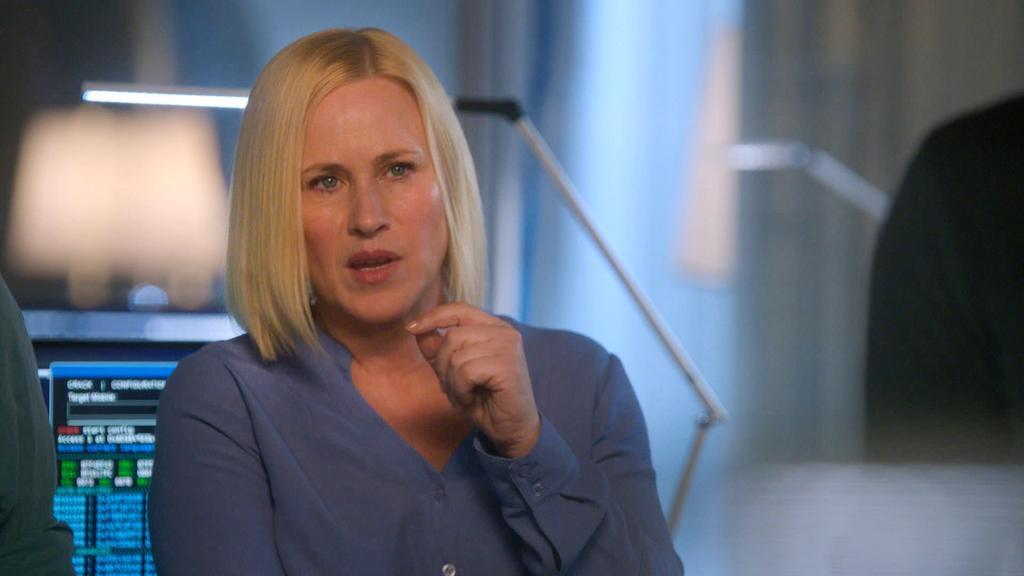 In the near season ender of CSI: Cyber, Daniel ran through a house and upstairs to a computer. He then typed something into it and ran back downstairs to see his “little brother” and Agent Ryan pleading with him to come with them. When he went to stand with them viewers saw the barrel of a gun but not the person holding it.

Flashing back 36 hours earlier, Downtown Detroit experienced a power outage that made traffic stand still. Agents Ryan and Mundo went to the area to investigate the reason behind the power outage. They told workers that the city’s power grid had been hacked into. Nelson and Raven were in the power supply room for the city of Detroit trying to figure out who had gained control of the system. The hacker erased the startup disk of every computer the city used to control power. Raven said it was strange that the hacking only knocked out power in 15 blocks throughout Detroit. She also mentioned that when she was an illegal hacker she disabled an entire state’s electricity. Raven then congratulated Nelson on being with the FBI’s cyber- crime division for two months.

Agent Mundo then told Agent Ryan that the government and financial districts were the ones affected by the power outage. Nelson then told them the city’s power grid was back online. He also said Raven was writing a patch of code that would prevent the hacker from disabling the power grid. Agent Ryan told Nelson to infiltrate the laptop computer of the hacker first.

A mystery man dressed all in black was then seen breaking into a jewelry store. The man heard a door close behind him and turned around, firing off his gun. Viewers heard the sound of a body falling on the floor and the man fled the scene. As he did, the store’s alarm went off because power had been restored to Downtown Detroit. 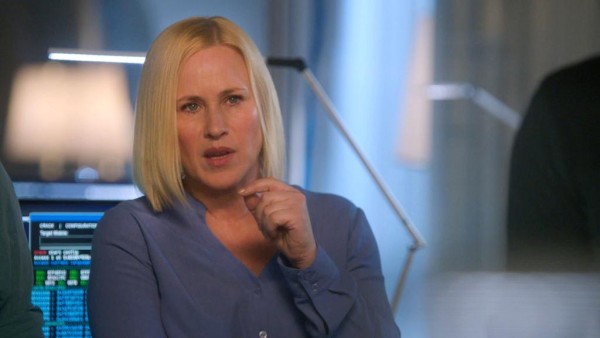 Benjamin, the son of the jewelry store’s owner, was the man that was killed. They found a laptop computer in the jewelry store that had nothing on it but the details of someone’s bitcoin account, which was empty at the time. Agent Ryan then said the incident was a bitcoin heist and that is why the robber didn’t take any jewelry from the store. Benjamin’s father told Agent Mundi his son had almost a half million dollars in bitcoins in the jewelry store’s account. Stephen, Benjamin’s older brother, was the only other one who knew where the laptop was in the store’s vault. The information to log into Benjamin’s bitcoin account was stored there.

In the store’s security footage they found a picture of the man who broke in. Daniel pulled up a log that showed the amount of bitcoins in the account in question before the store was robbed. Daniel also said the killer probably had the passkeys to the bitcoin account. When he looked closer he found there were two passkeys to this account, implying the killer had an accomplice.

Nelson found the address of the person who gained access to the bitcoin account and drained it. Agents Ryan and Mundo went to the address and found it was a hotel. When they found the killer’s room they burst in only to find the man had been attacked. They got the man’s ID and found out he was Brian Kramer, a man who robbed bitcoin accounts for a living.

They found Stephen and brought him in for questioning. Stephen said he tried to warn Benjamin and his parents that bitcoins are risky, but they didn’t listen. He also said he wanted back the half million they had in bitcoins so his parents would have retirement money.

A man came home from work to find another man in his house, doing something on his computer. The two then got into a physical altercation and a third man came in and attacked the homeowner. One of the men that broke in then said they had one of the passkeys but still needed the other.

Agents Ryan and Mundo went to Oklahoma, where the homeowner lived that had an intruder in his apartment when he got home from work.

At FBI headquarters a package was delivered to Nelson containing everything he had confiscated when he was arrested for hacking, meaning his probation was now over. They then put the computer virus found on the Oklahoma man’s computer in order to determine who the bounty hunters were. Daniel determined that their final destination was Denver. Jeremy and Henry Spitz were men found to be in both Detroit and Oklahoma at the times when incidents occurred there. Agent Ryan surmised they may be the bounty hunters.

The team arrived in the hometown of the Spitz brothers. Simon and Raven went to Albuquerque to work on the case there too. Raven was able to recover the second passkey and email it to Nelson.

In Denver, Nelson, Daniel and Agent Ryan worked to catch the bounty hunters, but the FBI’s connection to the computer was then disabled. Daniel ran into the house that he was seen in at the beginning of the episode and tried to reconnect the computer to the FBI’s computer. When he got it reconnected he ran down to the living room only to have a gun pointed at him by the bounty hunters. Agent Ryan told them that Daniel and a child in the house were her family.
Agent Mundo burst into the house and pointed his gun at the bounty hunters. The family got their money back and Nelson spoke to his parents again, a first since his hacking trial.