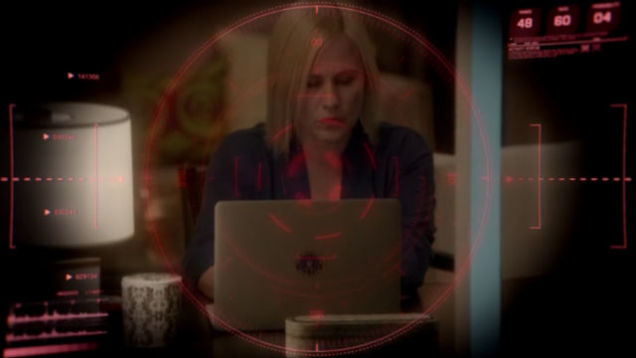 On the season finale of CSI: Cyber for this year, Nelson hid on the rooftop of a building and opened a case with a camera in it. He then called Raven and left a message on her cell phone telling her he was sending her a file but she shouldn’t open it.

Daniel met his sister Francine for breakfast at a diner, where the two spotted Taylor Pettis, the man that killed their parents and Daniel said he wanted to talk to him. Daniel sat down at Taylor’s table and told him he had wanted him to get the death penalty. Taylor then asked for his check so he could leave. In the meantime, Daniel called him a scumbag criminal and said he was Taylor’s worst nightmare. Daniel said it was his mission to catch Taylor doing something else and have him thrown in jail permanently for it.

At the FBI Headquarters Agent Ryan talked about their latest case, involving several people being hacked. Voice recordings from therapy sessions were accessed by a hacker without going through the mobile devices of the victims in order to do so. Dr. Richard Chan’s patient files had been hacked into, revealing what they talked about in therapy. They got the doctor’s address, went to it and found him dead. An hourglass from his apartment gave the FBI the fingerprints of the person presumed to have killed him.

Nelson was late for work and Raven tracked down his location because she was worried about him. She found him on the rooftop with his wrists tied to a pole. Raven freed Nelson and found out that she had inadvertently helped him commit a crime. Nelson said he needed to talk to Agent Ryan about it.

He told Agent Ryan that he needed her cell phone and personal laptop because someone was spying on her. Nelson said he found this out because he had been spying on her in attempt to find the hacker that got into her client files when she was a psychologist. He told her he had found the files on her former patients. Nelson helped Agent Ryan determine that the hacker in this case was her hacker too. 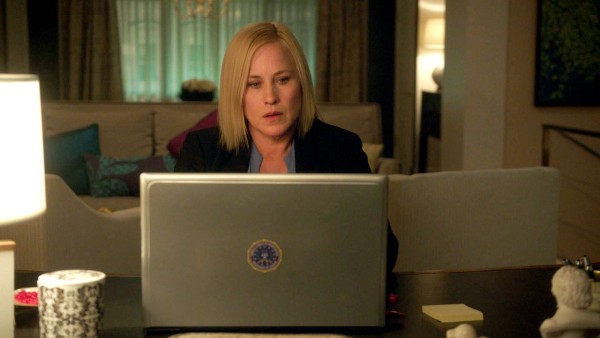 Agent Ryan told Agent Mundo that her hacker had been watching her since the day he hacked into her patient files and that she was his intended victim, not the patient who died because of the hacking.

Taylor Pitt, the man who killed Daniel’s parents, filed a complaint against him over the incident in the diner.

At home, Agent Ryan transferred all her files to the FBI computer Daniel had given her to use until the case was solved. Her hacker put a virus in her files that allowed him to track every move. She used the computer to contact her hacker and ask him why he did it. He gave her the address of a bus terminal and said he wanted to see her in person and that she shouldn’t bring any devices with her.

The FBI’s computers were then infected with a malicious code because Agent Ryan had transferred her files to her temporary FBI computer. The flash drive the FBI had was suddenly gone.

Agent Ryan arrived at the bus terminal and went to a locker her hacker told her to go to. She opened it and saw a cell phone that he texted her on. The cell phone was glued to the inside of the locker. The hacker told her via text message to go to a different location.

Raven and Nelson tracked down the hacker to a home address in Connecticut. Agent Mundo went to the address and pulled a gun on Andrew, the man in the house. He then arrested Andrew and demanded to know where Agent Ryan was. Andrew said that Agent Ryan was his ex-wife but he hadn’t seen her in four years. 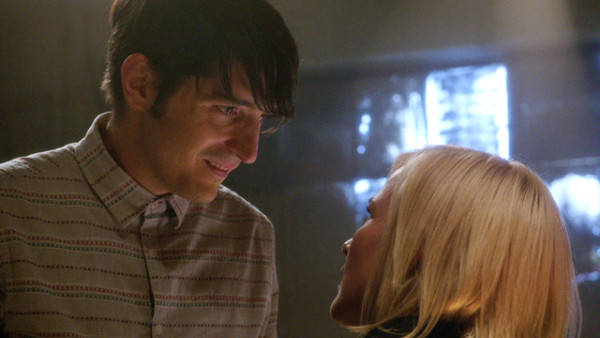 When Agent Ryan arrived at the location she was directed to, she saw office furniture set in an abandoned factory. The hacker turned out to be one of Ryan’s former patients, who had stolen her nameplate from her office. Through a video call on the computer the hacker said she had failed all her patients. He told her he thought they had a special relationship. She then figured out his name was Logan Reeves. Logan then came into the room with her and told her she abandoned him and the doctor she sent him to after she lost her practice made him take drugs he didn’t want. He said he became a hacker to get to know Agent Ryan better. He screamed at her for giving up on him, destroyed the computer and walked away. He then came back and admitted to Agent Ryan that the patient of hers that had been killed was killed by him because he was jealous Ryan helped that patient, but not him. He told her that the woman’s ex-husband had gone to jail for murder because Agent Ryan testified that he was abusive towards the woman and was responsible for her death. He then said he had released carbon monoxide in the factory and that it was going to kill Agent Ryan. She then repeatedly hit him on the head, called Agent Mundo and told him where she was before she lost consciousness. The FBI came and rescued Ryan and arrested Logan. 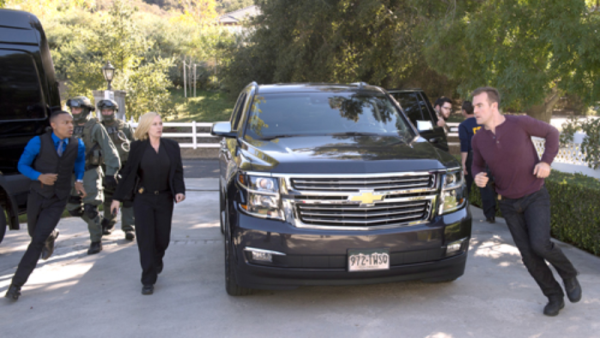 Back in D.C. Daniel’s sister confessed to him that she had killed Taylor Pitt. Simon had been at the scene of the shooting but didn’t know what happened.