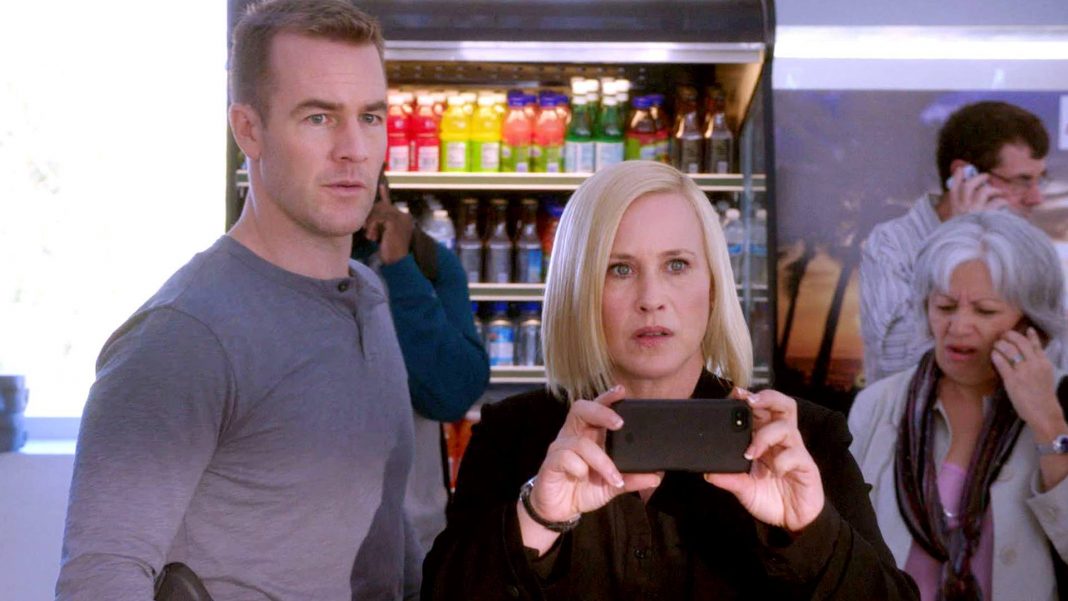 On an extra speical episode of CSI: Cyber two hikers found the body of a young woman in the woods in Syracuse, New York. The medical examiner determined the young woman’s body had been there for at least one month. Simon and Agent Ryan found out that the young woman’s name was Elizabeth Marks. Despite her death her social media accounts were found to be active. Simon said Mark’s parent’s never reported her as missing because they thought she just ran off. Agent Ryan said that it had been slightly over two years since Marks had contacted her parents before her death. Daniel then checked Marks’s social media pages to see what she had posted two years ago. Agent Ryan compared Elizabeth’s social media posts before she disappeared to the ones added after she disappeared.

Agent Mundo then got a call from the person who had examined Elizabeth’s body. He and Agent Ryan went to visit the man and found out that Elizabeth had been in restraints for an extended period of time when she died. When they found numbers carved into Elizabeth’s body Agent Ryan said they had most likely been left there by the person that killed her so that he or she could keep track of who they killed. Agent Ryan also said that whoever killed Elizabeth didn’t mean to and that the person would find someone else to replace her. 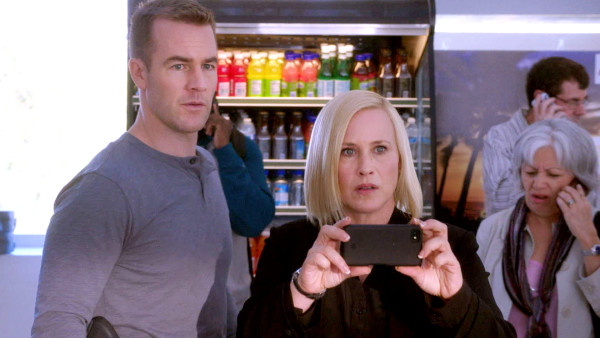 Agent Ryan got a call on her phone from Trish, a woman she was close to. Agent Mundo then told Daniel and Nelson to search missing person reports for upstate New York for the previous three months. Daniel found out that 187 women had been reported missing in upstate New York at that time. Agent Mundo told Daniel to see how many of them were Caucasian women and he determined that 103 of the 187 were. He was then asked to determine how many of those 103 women were under the age of 21 at the time they were reported missing and the number was 68 out of the 103 women. After inputting Elizabeth’s height, 28 of the 68 women reported missing was the same height. Daniel inputted Elizabeth’s eye color and found three women reported missing that matched her physical description. One of the three missing women, Missy, was from Lake Placid, New York. Agents Mundo and Ryan went there to investigate.

The agents questioned Missy’s mom, who said that she didn’t believe the posts on Missy’s social media pages were written by her after she went missing. Agent Ryan told Missy’s mom based on evidence in other missing person’s cases they thought Missy was being held prisoner by someone after having used an online dating site. Agent Ryan told Missy’s mom that someone close to Ryan had been murdered so she understood how important it was to find Missy alive.

Agents Ryan and Mundo questioned a doctor that was using the same online dating site Missy used before she disappeared. The man said that he had joined the dating site because it was a sugar daddy site and that the woman he gave money to in exchange for dates disappeared with his money. So he kept watching her through the site, tracked her down in person and assaulted her, which she was arrested for.

Simon told Agent Ryan that Trish had been arrested and was at the police station demanding Agent Ryan show up. She then revealed Trish was the sister of the patient that Agent Ryan treated when she was a psychologist that was killed after hackers got into Ryan’s business files. Simon told Agent Ryan Trish had committed multiple crimes at her sister’s grave. Agent Ryan went to visit Trish in jail and Trish told her she needed to get her sister out of the grave because she didn’t like being there and she needed Trish to take care of her.

Agent Mundo and Daniel then determined that the young women the hacker was targeting all took selfies with their phones that revealed their exact location. Using face verification software Nelson retrieved the name and location of the suspected hacker, which was Barry Tipton. Agent Mundo then traveled to New York to confront Tipton.

They found Tipton at his company headquarters. No Persona was the name of his company, which manufactured realistic looking masks people could wear to prevent the government from watching and identifying them. Agent Mundo went back to FBI Headquarters and told Daniel and Nelson the “big brother” masks were a false lead.

Agent Ryan had an emotional moment with Daniel where she told him how much she appreciates him and that telling him that was taking her out of her comfort zone. They then went back to talking about the case. They narrowed their suspect pool down to Vanessa a young woman they believed captured Missy on behalf of the person targeting the missing women. Agent Ryan asked the team to find someone in Vanessa’s life to talk to.

During a meeting with Vanessa’s sister she found out their father had abused his daughters. Afterwards Agents Mundo and Ryan found the suspect in the case and told him he was wanted for questioning in regards to Missy’s case. Agent Mundo spoke to one of the women the suspect had captured and she told Mundo to leave her master alone. After a few minutes of the woman talking to Agent Ryan about her abductor Agent Ryan said she now knew how to find him. Ryan told Agent Mundo that the adductor has a God complex. She figured out that the man was using dating websites to find women that matched the physical description he desired. Ryan then said that they would catch him when he searched the dating sites again. Agents Mundo and Ryan found the man and Ryan shot him before rescuing Missy. Agent Ryan then reunited Missy with her mother and took Trish to her sister’s grave to help her heal.