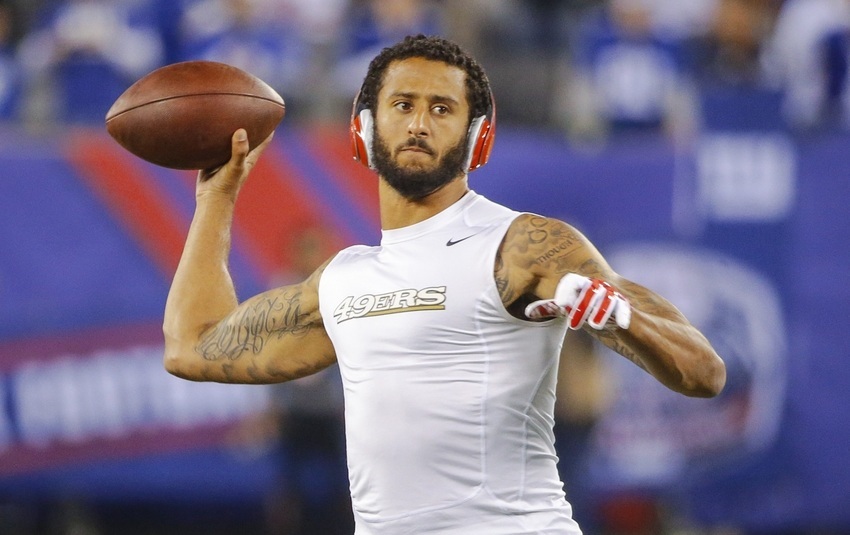 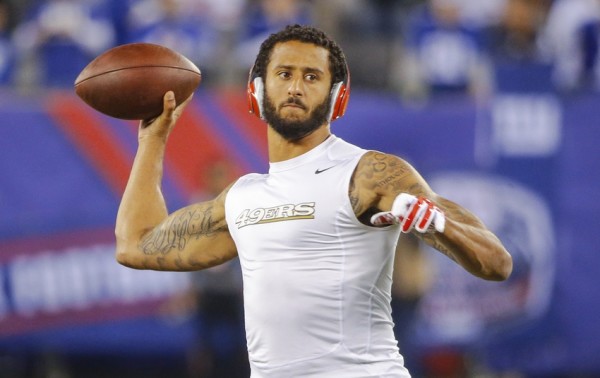 It’s all official in the Golden Gate City: Chip Kelly has been hired as the San Francisco 49ers head coach and quarterback Colin Kaepernick will be given a second chance to lead the Niners back to the Super Bowl.

Kelly, who ended the 2015 season without a job after being fired by the Philadelphia Eagles before Week 17, and Kaepernick, who was benched in favor of Blaine Gabbert and sat on IR for the rest of the season, seem to be the perfect match for each other as they both attempt to rectify their professional football careers.

If anyone can come in and reverse Kaepernick’s regression over the last few seasons, it’s Kelly. The 49ers knew they needed his high-powered, fast-paced offensive style for their overpaid QB, and they got him. Kelly even agreed to mind his manners on personnel issues.

The craziest part about the hire, however, is that Kelly may have been the one pushing for the 49ers job—because of Colin Kaepernick.

According to Ian Rapoport, Kelly saw Kaep in his NFL future. As he was plotting his next move within the league, “he was trying to figure out how to trade for/sign Colin Kaepernick.”

At least, he doesn’t have to worry about that now.

Kaepernick came within one pass of winning Super Bowl XLVII and was one Richard Sherman interception away from representing the NFC in Super Bowl XLVIII just two years ago.

So, with success still big in the rearview mirror, the hype is beginning to boil over in San Fran once again. So much so that all of Colin Kaepernick’s jerseys and apparel have been taken off the clearance rack at the 49ers Shop and NFLshop.com.

Everything was originally discounted on November 28, 2015, about a week after the team placed Kaepernick on IR. With Kelly holding the reins, however, the team once again sees a future involving the dual-threat QB—which means fans are once again required to pay full price to support him.

I guess 25% off his jerseys is about as good of a severance package as a player can ask for.