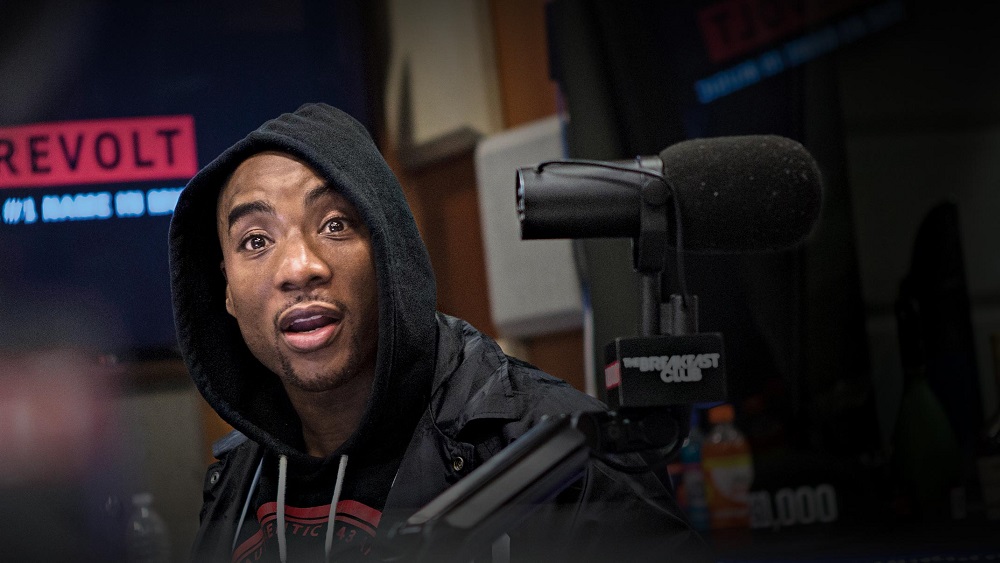 There is a lot going on in the world right now. Here lately, it is overwhelming. From Trump’s cabinet picks to the Flint water crisis to the inhumane things happening in Aleppo, it seems like the world might soon be coming to a literal end. On the home front, as a black woman living in America, I deal with a lot of shit and not all of it comes from white supremacists that want my black ass shipped back to Africa on a boat. It’s so sad that a source of the anguish and despair that many women of color (WOC) experience today comes from the men that we share ancestry; from the men that we look to for protection and love and guidance. This is especially true for black men in the spotlight who choose to use their influence to shame WOC instead of uplifting and empowering us. I’m talking to you Charlamagne Tha God (CTG).

I don’t fuck with Charlamagne. Never have and probably never will. The way he takes people to task on his nationally syndicated radio show The Breakfast Club along with this lack of real talent is a total turn off. He’s a bully that has found a place in this world by being messy, gossipy and outlandish. But all of this is just the tip of the iceberg when it comes to how problematic he truly is. CTG recently gave us a taste of what he really thinks of black and brown women when, in essence, he told us to be more like a right winged zealot, political pundit puppet Tomi Lohren.

He’s said a lot of shit about black women and never hesitates to blast us. This time around, he told WOC that Lohren is a prototype we should all aspire to emulate if we really want to affect change in our society. His exact words were:

“If you don’t like the narratives people are painting of you create your own platforms to control your own narratives. Would be dope if a young black or Hispanic “WOKE” woman used social media to create a Platform to be a voice like Tomi Lahren did.”

Once again, here we have a man putting women against each other. But more than that, he did so by comparing a mediocre white woman like Lohren, who did not build the platform that she has herself, to black and brown women who don’t have the same kind of support from our men of influence. It is the perfect example of why there is such a divide in the black community. You cannot tell women who constantly take up for black men and ride for the black man that we aren’t doing enough. Charlamagne implies that we are lazy because, in his view, we haven’t used social media to be a voice to our people. He is so high and mighty, popping bottles of Dom Perignon champagne he got from Drake, that he can’t see how far up in the clouds his thinking really is. But this happens ALL the time with black men who amass fame. I’ve said it before, and I will say it again, they become out of touch and thus, say and do some crazy shit. I mean Kanye visited Donald Trump today straight out of rehab and for what? To advocate for black people? I doubt it.

There is a trend happening amongst black men, especially the under 40 age group, where their view of the black woman is so warped that it’s borderline repulsive. Lohren stands for everything that black women, and I assumed black men, do not. She thinks that the Black Live Matter movement is a terrorist organization, that Donald Trump will do a great job as president of the United States and that white Middle America is a marginalized segment of this country. 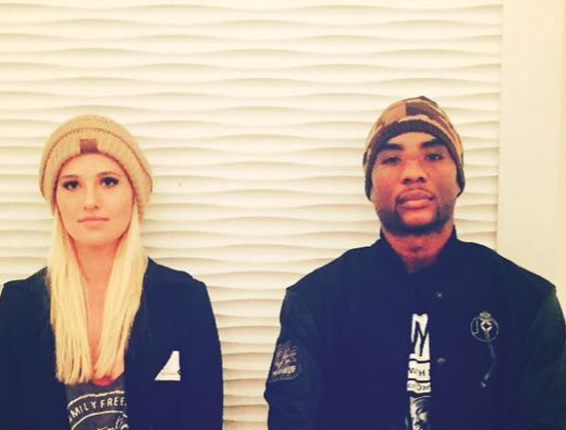 What this really all comes down to is that Charlamagne is one of those men who think that black women are not good enough. Clearly, he feels that we are ill-equipped and inadequate, so how dare we turn around and have something to say about our white counterparts who seem to work tirelessly for their causes. Charlamagne hanging out with Lohren and getting to know her is his prerogative. But to use his platforms to shame women of color because he got a little bit of white pixie dust sprinkled on his ego is amazingly shallow and grossly unfair. He spoke to us as if Lohren gave him some kind of insight about black women. She has no business speaking on black women.

I love black men; they are kings. But too many are willing to let us, black women, fall to the side for something that they perceive to be better.

We’re not going to stand for it much longer.