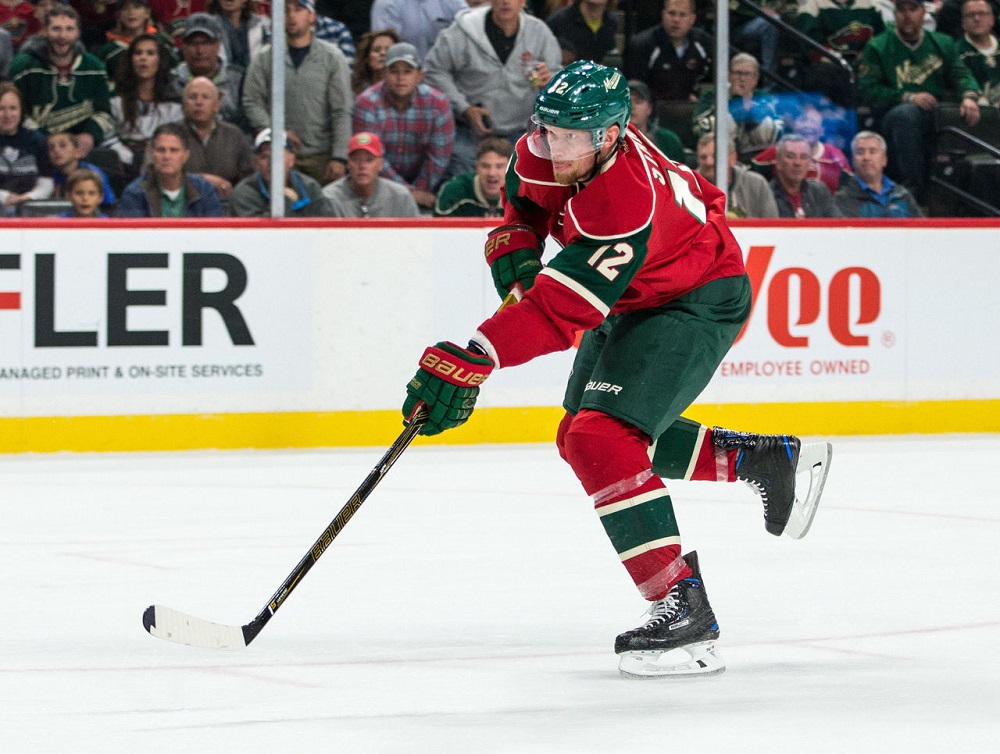 The 2016/17 NHL season is about 30 games in for most teams. That still leaves each team with a balance of 50+ games to be played and certainly nothing is settled in the league. However, 30 games is still more than enough to start looking at trends, and there have been some surprises with regard to both team achievements and personal achievements.

From a team point of view, the Columbus Blue Jackets have to be considered the surprise team of the NHL season thus far. Here’s a franchise, well known for underachievement and empty stands, that started the 2016/17 season with very low expectations. But following a Tuesday-night win in Edmonton, Columbus have won seven straight, they sit just one point back of the lead in the Metropolitan Division, and will probably be in first place when the games even up. The Blue Jackets have two games at hand over front-running Pittsburgh and four games at hand over 2nd-placed New York.

Columbus, at 18-5-4, feature even-handed effectiveness whether they are playing at home or on the road. A big reason for their surprising start to the season is the surprising play of American-born Cam Atkinson. The forward has been about a half-point per game guy for most of his career. So far this season he is averaging better than one point per game with 28 in 27 appearances. The team doesn’t have a major star, however, there is depth with the supporting cast as Nick Foligno, Brandon Saad, and Alexander Wennberg all have over 20 points on the campaign so far.

On defense, starting goaltender Sergei Bobrovsky leads the league in wins as he tallied his 17th against the Oilers on Tuesday. Furthermore, Sportsnet’s Andrew Berkshire said he thinks that defenseman Zach Werenski is “the biggest factor in (the Blue Jackets’) success right now” (December 9th).

Sticking with individual surprise performances, it is NOT surprising to see Devan Dubnyk among the best goaltenders for save percentage and goals-against average. Dube finished third in Vezina Trophy voting in 2015 and if he is an example of excellence that gets ignored, because he plays with a low-profile team (i.e.,. the Minnesota Wild). However, a .947 save percentage for any regular starter at this point in the season is surprising. To put it in perspective, if Dube can keep it up then he would set a new NHL season record.

At the opposite side of the spectrum, there are some unpleasant surprises. From a team point of view, the Dallas Stars are in that boat after a 12-19 straight-up start following their division-winning efforts from a year ago. Perhaps some expected more out of the Florida Panthers as well, however, they currently sit down in 5th place in the Atlantic following last season’s title.

For individuals that are below par, Patrick Kane is well off his scoring pace from last season (1.29 ppg>0.90 ppg). Veteran Joe Thornton may have aged past his best hockey as the San Jose Shark is well off his scoring pace from a year ago as well. Blake Wheeler of the Winnipeg Jets is also way down in scoring (42nd) after finishing last season 8th. Furthermore, former No. 1 pick Ryan Nugent-Hopkins does not have it going on this season. Nuge, in 32 game appearances, has just 5 goals on the season and 15 total points. Furthermore, he’s a team-worst -9 on plus/minus despite the fact that the Oilers are +6 for differential as a team.