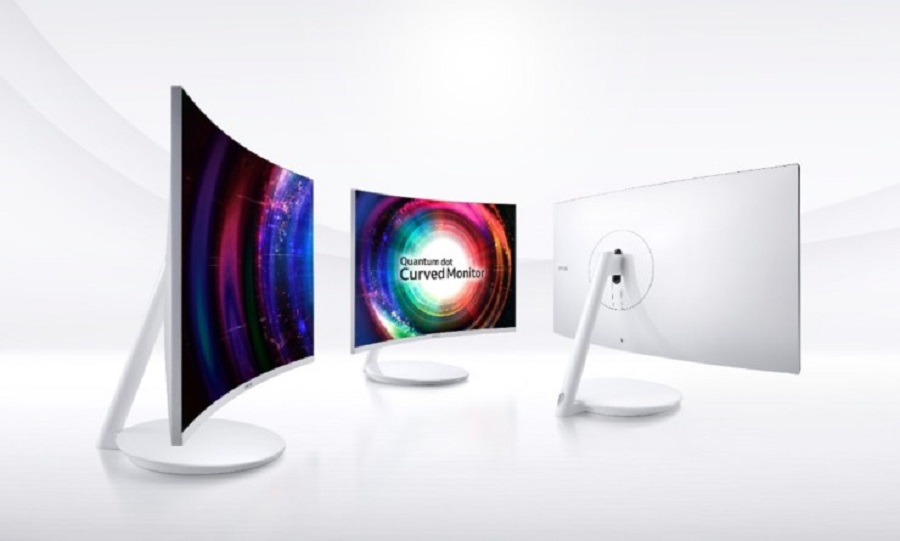 CES 2017 is here so all you tech geeks know it’s time for the International Consumer Electronics Show, which sounds a little dated now with that name. This year may finally bring 4K to the mainstream public as it’s been a little slow to catch on.

It’s not surprising after the debacle of 3D Televisions not long ago, so it’s understandable when consumers are gunshy about the latest technological innovation. As early adopters of 4K, it’s been a wonderful experience, and as 4K prices continue dropping, everyone will soon realize what a difference doubling your tv pixels makes.

Of course, manufacturers are already trying to sneak in 8K which only creates confusion in when there OLED, HDR, QLED also floating out there making consumers more wary of what to buy.

What’s new in television sets this year? Incrementally better pictures, larger screens and cheaper prices – and that’s about it.

True, set manufacturers are bombarding consumers with a whole series of buzzwords – OLED, 4K, 8K, HDR, QLED, wide color gamut – intended to spur excitement and generate sales. Flashy new sets with these supposedly “must have” features are getting the spotlight Wednesday at the annual CES gadget show in Las Vegas.

But when it comes down to it, none of these amount to revolutionary improvements for your living room. Set manufacturers may not have run out of technological tricks yet, but for this year, at least, they’re reduced to improving what’s already out there.

“That’s a good thing,” said Gartner analyst Brian Blau, looking for the bright side. “Products need to be improved.”

TRAPPED IN THE BOX

Set manufacturers are in a bind. Gadgets like virtual-reality headsets and smartphones have snagged much of the buzz that flashy new TVs once had.

And while all sorts of other gadgets are getting more intelligent, so-called smart TVs that manage streaming-video services and let you play games have largely left consumers cold. Instead, the brains behind such features have largely migrated to set-top boxes offered by the likes of Roku, Apple and Amazon – or by cable companies themselves.

So TV makers like Samsung and LG have doubled down on what they know best: screen technology.

These days, you’re seeing a lot more marketing buzz about “4K” sets, which offer twice the screen resolution of today’s high-definition, or HD, sets. 4K technology is making a push into the mainstream this year, as prices come down and video providers offer more 4K streaming and channels.

The next step in picture clarity is on its way with so-called 8K sets, which offer four times the resolution of HD, although the technology remains out of reach for most people. During the Summer Olympics last year, for instance, experimental 8K broadcasts were limited to public viewing areas in Japan.

Some TV makers are pushing curved-screen models, which aim to provide more immersive viewing by giving viewers a wider image via their peripheral vision. They’re also touting improvements in color.

OLED screen technology produces better colors in part because it doesn’t have to be backlit the way standard TVs do. But it’s more expensive. LG, which has sold the majority of OLED sets, announced a high-end, ultra-slim model Wednesday that’s less than 4 millimeters (0.15 inch) thick; its price won’t be revealed until February. Other manufacturers including Sony may announce OLED plans at CES.

Samsung, meanwhile, has been touting “quantum dot” technology, including a refined version called “QLED” announced Tuesday at CES. Quantum dot is essentially a layer of materials for purer colors and brighter displays. LG, Samsung and others also have “high-dynamic range,” or HDR, for brighter whites, darker blacks, and a wider range of colors. TCL has an HDR variant called Dolby Vision. 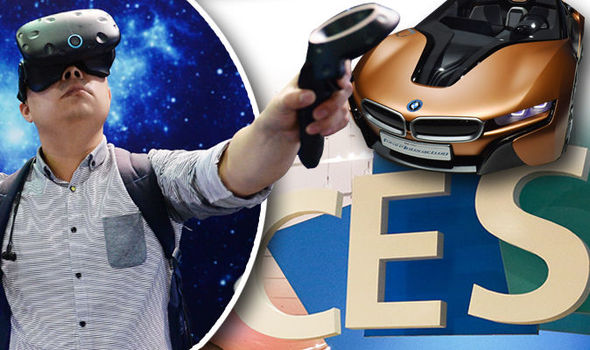 Whether the average human eye can really appreciate all this – particularly on smaller screens – is another matter. 4K sets, for instance, offer sharper pictures than older HD screens, but the difference is nowhere as dramatic as the change from older standard definition to HD.

And some of these technologies improve video only for the few movies and shows that support them. For now, technologies like HDR are high-end features for high-end sets, just as 4K was a few years ago.

“There’s always a push-and-pull between what TV companies try to sell consumers and what they actually need,” IHS Markit analyst Paul Gagnon said.

Ed Morrissey, a writer in Minneapolis, recently bought a 55-inch Samsung 4K TV with a curved screen and HDR, in part to future-proof a purchase he could be living with for almost a decade. “If I’m going to do something new, I want to make sure I have the emerging technology,” he said.

It’s far from clear, however, which of the color technologies will become standard. Buyers like Morrissey could end up stranded if, for instance, HDR fails to take off – just as buyers of 3-D sets were after the technology flopped.

TV manufacturers are taking some other steps to make their sets more useful. Gagnon said he expects announcements from TV makers about how their sets will work with new home hubs such as the Amazon Echo and Google Home. And Samsung, Philips and others are allowing people to use smartphones and tablets and voice control to better navigate through channels and streaming services.

About 19 percent of TVs sold in the U.S. in the past year were 4K, up from just 7 percent a year earlier, according to NPD. That’s expected to increase to about one-third of TV sales in 2017, as TV makers unveil more models at a wider range of prices, including budget options.

But HDTVs still suffice for many, especially those uninterested in large screens. 4K makes a difference only when the screen is large enough and the couch close enough.

“4K is kind of too much for the amount of time I use it,” said John Murphy, a Barnstable, Massachusetts, retiree who bought a 50-inch Samsung HD TV recently to replace his 10-year-old Sony 42-incher.

High-end screens and other technologies that were out of reach for most TV shoppers are becoming much more affordable. Consumers are snapping up bargains. NPD says there were 37.4 million TV units sold in the U.S. in the 12 months ending in September, up 4 percent from a year ago. Over that time, the average TV selling price dropped 3 percent to $432.

For some buyers, lower prices means a chance to upgrade to bigger sets. Jon Abt, co-president of Abt Electronics retail store near Chicago, said the 55-inch “sweet spot” TV size for the family room seems to have jumped to 65-inch and larger.

NPD said that 23 percent of all TVs sold were 55 inches or bigger, up from 20 percent a year earlier.

“We’ve seen strength across all categories, small screen, large screen, older technology and newer tech,” NPD analyst Stephen Baker said. He said the combination of lower prices, picture quality and screen size has “brought a lot of customers back into the market.”