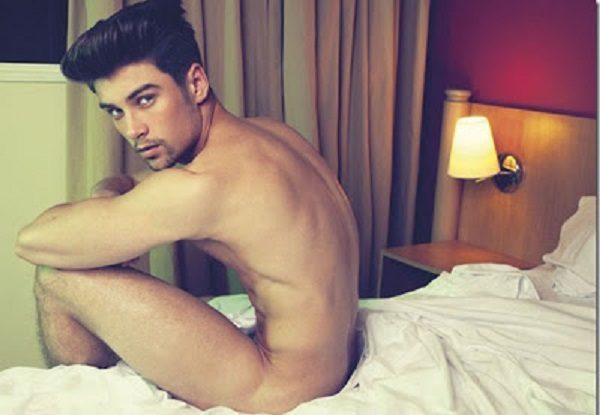 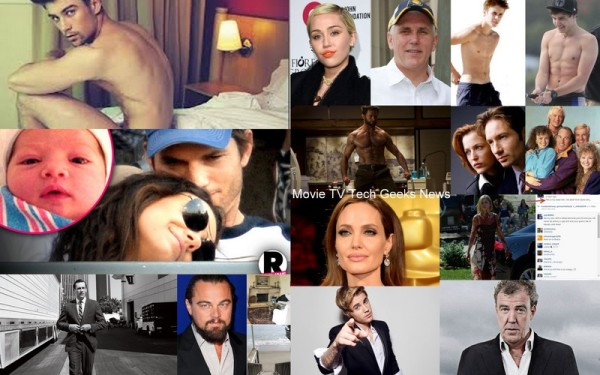 This week’s celebrity gossip includes a loss to One Direction fans, the end of an “X” traordianry run, the TV show resurrection of the 1990s and much more. First up, One Direction fans felt like something was missing from the group’s most recent concert….former band member Zayn Malik. This was the group’s first concert since Malik suddenly quit the group last week. Fellow band member Harry Styles thanked the fans that turned out for the One Direction concert in Johannesburg, South Africa and thanked the fans for all their love and support. 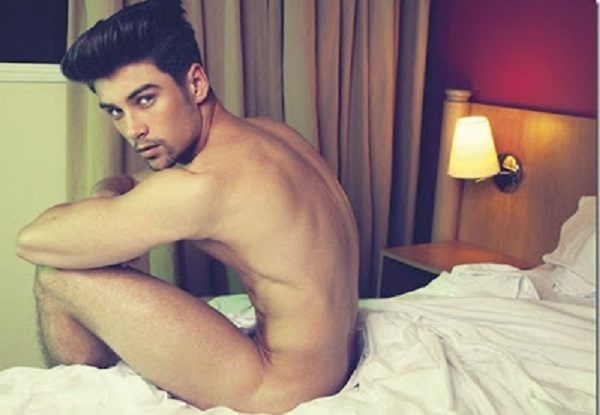 Speaking of One Direction, current band member Liam Payne recently took to Twitter to publicly mock everybody’s favorite target, Justin Bieber. After a tweet stated that Justin Bieber is more famous than Liam Payne ever will be, he shot back with his own tweet where he mockingly inquired as to the number of times he has been arrested, a dig at Justin Bieber’s ongoing problems with the law. After Justin Bieber fans all over the world bombarded Payne he retracted his tweet mocking Bieber. And they say that women are the catty ones. 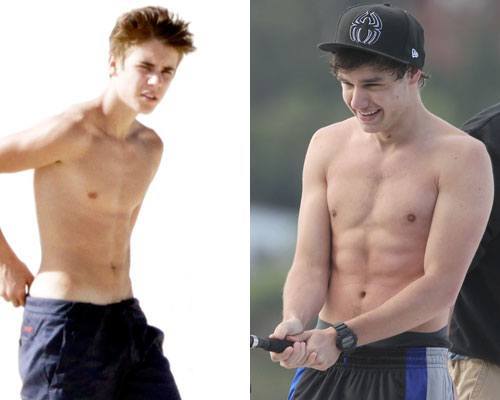 Once again, proving he can’t catch a break, Vogue Magazine recently declared that Bieber is part of today’s Hollywood Brat Pack. In response, Bieber stated that it was possible he had recently had too much free time on his hands but that has now changed because he is working on a new album. Not surprisingly to anyone who pays attention to celebrity gossip, Kendall Jenner was also included in the modern Brat Pack. 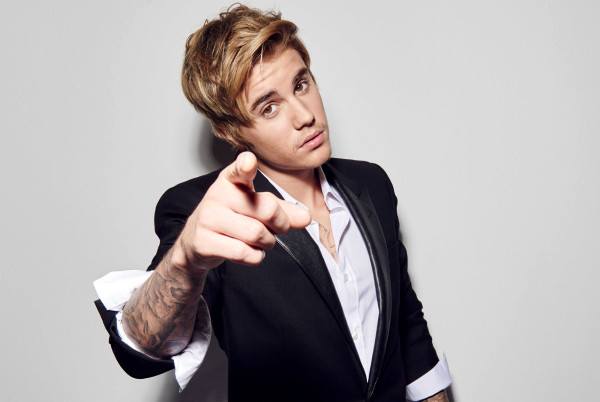 As if the public isn’t having a rough enough week with the shrinking of One Direction fans of the X Men movies and Hugh Jackman now have to swallow the fact that the actor has announced the next X-Men movie will be his last. Much to the chagrin of fans, Jennifer Lawrence has also announced her intention to make the upcoming X-Men movie her last one as well. It remains to be seen if more X-Men movies will be filmed following the departures of Hugh Jackman and Jennifer Lawrence. 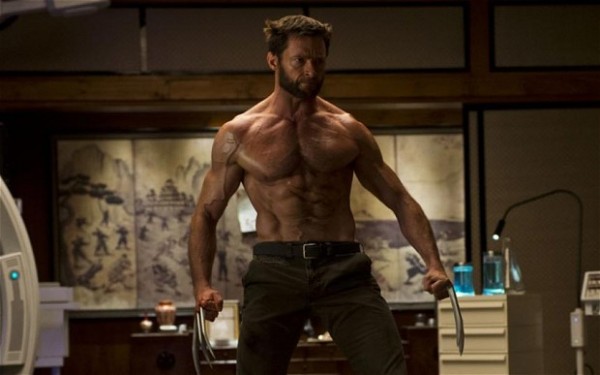 On a positive note, fans of the 1990s TV sitcom “Coach” are happy to hear that a sequel TV show is now in the works. It will feature original star Craig T. Nelson and may or may not reunite the rest of the original Coach cast. Another 1990s TV show that is getting a comeback is the X Files. The show will, once again, air on the Fox network and co-star original cast members Gillian Anderson and David Duchovny. Filming is set to start over summer 2015. 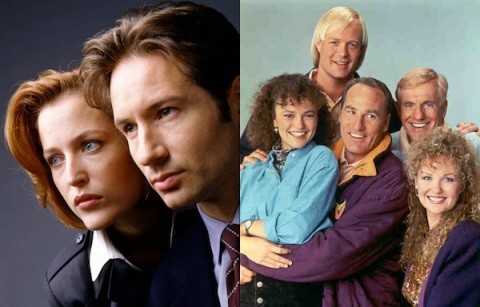 In a weird and completely unnecessary move Leonardo DiCaprio is offering to rent out rooms in his mansion to any guest who is willing to pay the hefty price of $4,500 for one night…and guests must stay at least two nights in a row to be able to rent one of his rooms. The mansion has six bedrooms and also 7 ½ bathrooms. Guests also get to use the tennis court and gym located on the property as well. 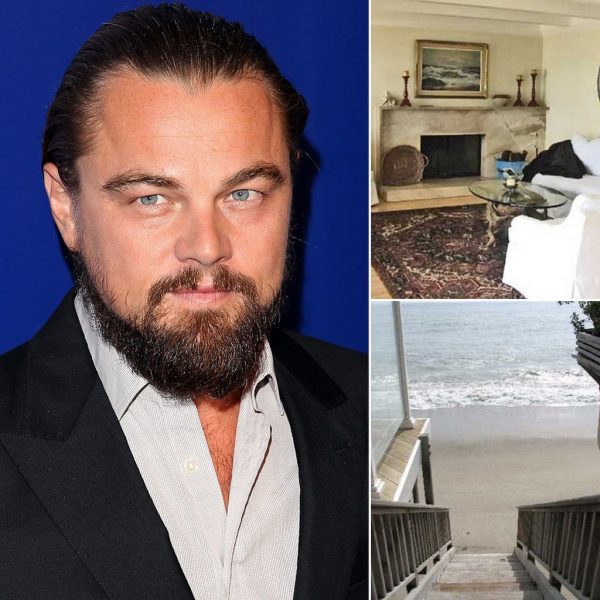 Keepin’t it classy as always, Miley Cyrus is once again making gossip headlines for her behavior. The latest incident from the Cyrus camp involved Miley calling out Indiana Governor Mike Pence on her Instagram account. The erstwhile singer posted that Pence is an a**hole and that there as many idiots in politics as there are on Instagram. While she is probably right, perhaps she needs to learn when to keep her opinions to herself. She’s starting to give the impression she’s “achy break heart-less.” 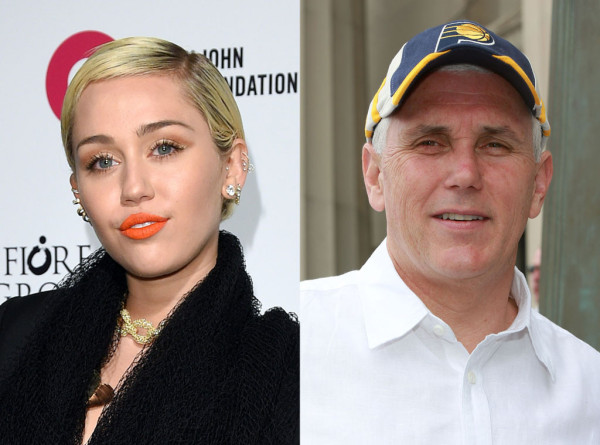 Mad Men’s Jon Hamm was recently released from a rehab facility where he successfully beat an addiction to alcohol after a 30-day stay. Upon leaving rehab Hamm did an interview where he stated that he has had his family and friends’ support throughout his ordeal. 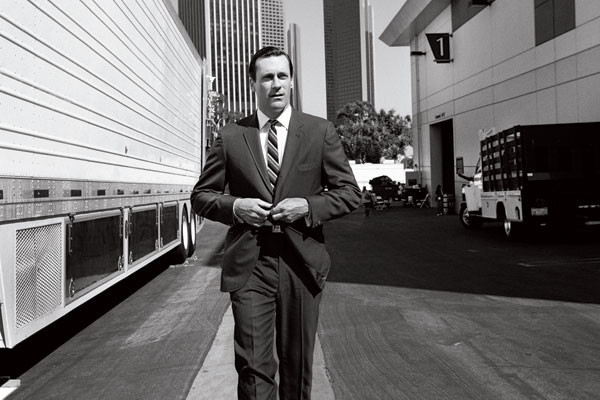 In typical Kardashian gossip, in an Insagram post, Rob stated that Kim (who, keep in mind, is his sister,) is the same as Amy Dunne, better known as the “Gone Girl” killer. He then referred to her as a b*tch and stated that while she likes to give the impression she cares about him that he feels ignored. Kim shot back that Rob was in a funk and he needed to stop being in one. She also said that he is in a dark place and has been avoiding the public after coming under fire by the media for gaining too much weight. 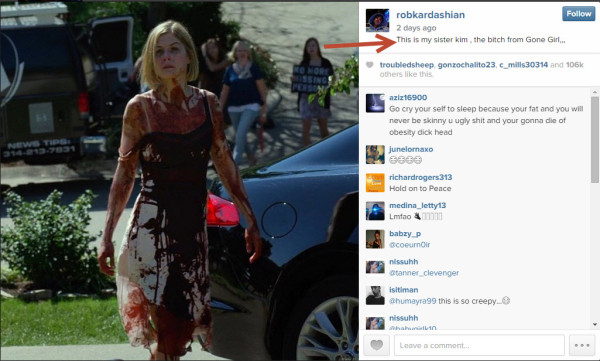 Many who regularly watch the BCC network are not pleased with the news that Top Gear host Jeremy Clarkson has been removed from his job due to his recent assault on the show’s producer that sent the man to a hospital for treatment. Clarkson is being accused of both physical and verbal abuse against the producer. The network plans to continue the show with Clarkson at the helm. 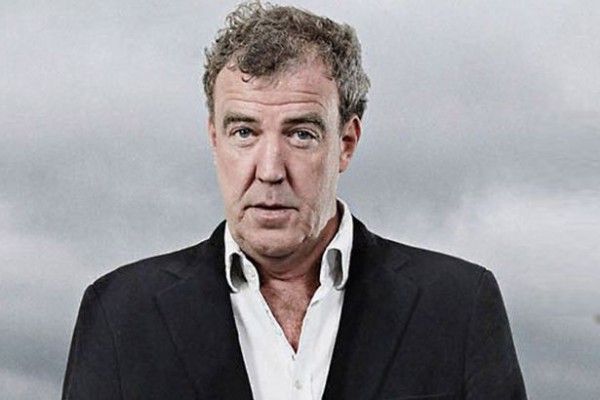 Angelina Jolie recently took a step that might have saved her life when she chose to voluntarily have her fallopian tubes and ovaries removed. The reason for this is that breast cancer is prevalent in her mother’s family and Jolie felt this was the best way to prevent herself from dying from the cancer that took her mother. It wasn’t until 2013 that Jolie found out she had a gene that makes a woman more likely to suffer from cancer. This is one of the causes of her decision to have this major surgery on an elective basis. 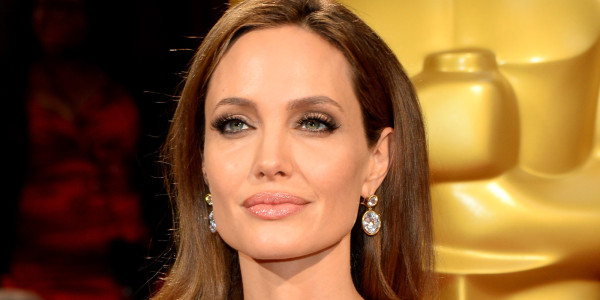 In a recent interview on the Late, Late Show, Mila Kunis confessed that she always had her baby daughter in her mind, even when she is making love to husband Ashton Kutcher. She admitted that though she thinks about her baby during sexual intercourse she and Ashton don’t talk about the baby during that time. 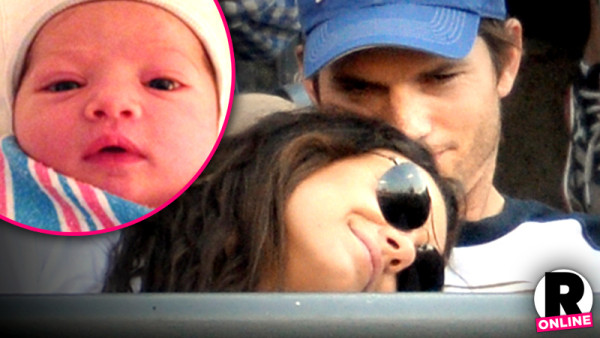 That’s it for this week’s celebrity gossip. Next week will bring more tales of Hollywood’s hottest stars doing what they do best, making the gossip headlines.