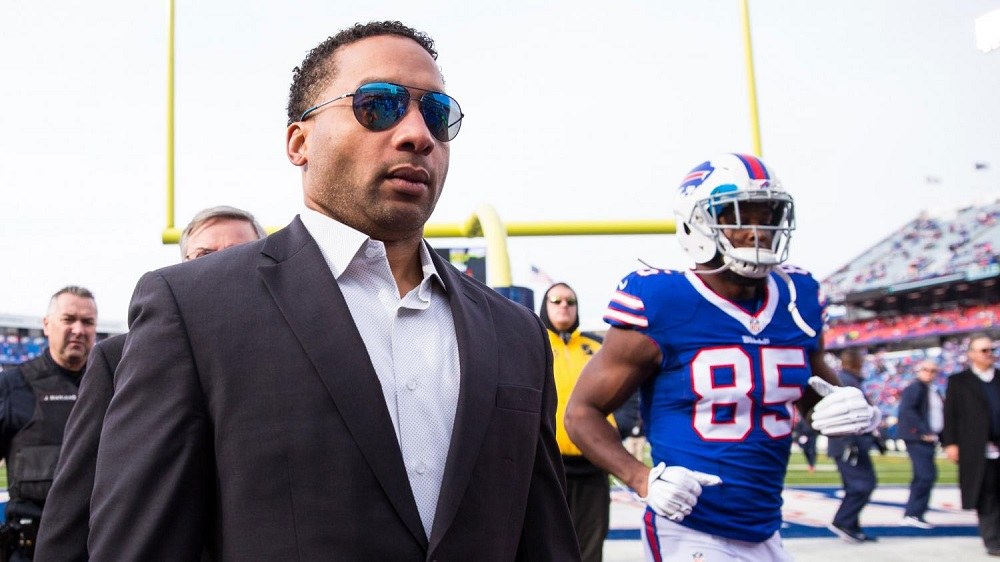 If there was an award for most honest NFL executive, then Doug Whaley would be the 2016 winner. His statement about humans not being suited for the violence produced by football was refreshing.

“Injuries are part of it. [Football] is a violent game that I personally don’t think humans are supposed to play,” said the Buffalo general manager.

Of course Whaley had to backtrack a couple days later. I’m sure Roger Goodell made a prompt call to the Bills’ front office as soon as he heard about Whaley’s thoughts on humans and football wreckage.

Total Concussions in the NFL By Season Since 2012 | PointAfter

Many people have made it a point to criticize Whaley for being a part of a game that he feels too vicious for his fellow man. However, players should feel good about a man at the top who’s open about the dangers of this game.

If I’m on the Bills roster, I’d be happy to play for a guy who understands what’s required of me just to stay in the League. Most general managers probably never give a second thought to what happens to players as they rack up injuries. These executives have a job to do, and they don’t have time to sit around feeling sorry for the rookie who got cut due to multiple knee injuries.

What’s Whaley supposed to do? Quit in protest until the game is 100 percent safe? Or go on a hunger strike at the steps of the White House until football is outlawed?

He can do little to affect change from the outside. But as a GM, Whaley can help the game, both from the player perspective and from ownerships’ viewpoint.

I promise you that no middle school football camps were cancelled in Buffalo as a result of Whaley keeping it real on a radio interview. ESPN isn’t going to stop their countdown to college football (under 100 days) because humans are in danger. And the NFL will continue raking gobs of cash into their coffers each and every day of the year.

If Whaley’s comments caused a concerned mother to think twice about having her kid tryout for football next fall, then great. Parents should think these things over. And who would know better the risks of football than a former player who has risen all the way to one of the top positions of a franchise?

Offensive vs. Defensive Concussions in the NFL Since 2012 | PointAfter

The fact is football is not going away anytime soon. There’s too much money involved for it to just disappear.

Maybe 100 years from now the human race gets truly enlightened. Or the financial landscape evolves to the point where no one needs to put on shoulder pads to make a great living. At that point, humans will be safe from the game of football.

For now, we’re all “stuck” with a game we love. No need to cover up the fact that it’s truly violent. We all know it. And Mr. Whaley is correct. Human beings are absolutely not meant to play this game.

But play it they will.

So while it remains, we need honest folks like Doug Whaley on watch at the top.