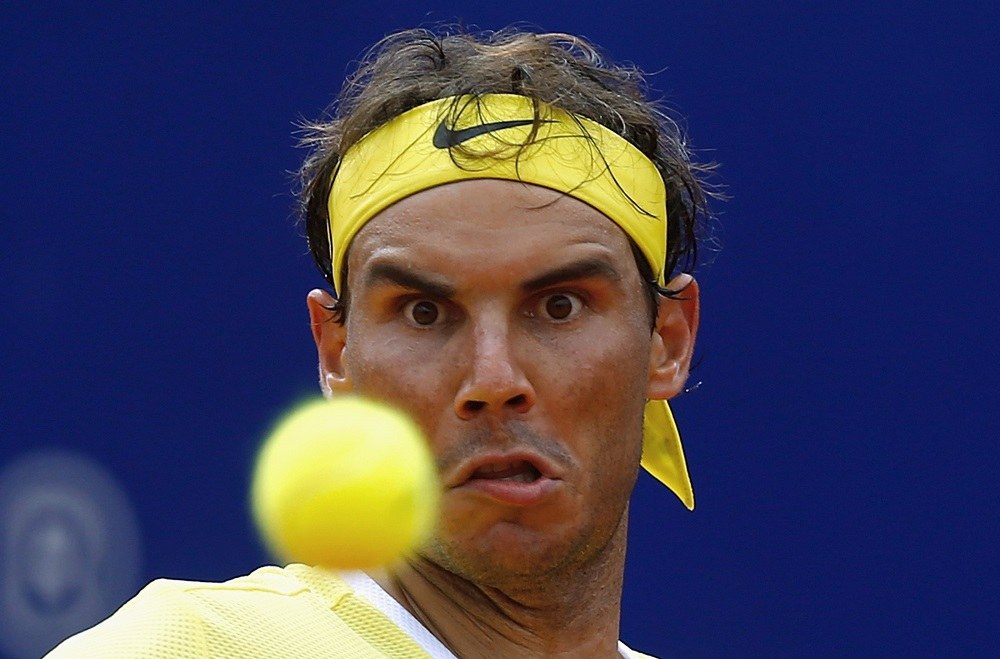 Rafael Nadal and Dominic Thiem are both into the third round of the 2016 French Open following victories in the second round on Thursday. That puts the two players, who are each on the shortlist of French Open favorites, one round away from what would be a major middle-round clash between the two. Nadal is the most successful player from Roland Garros ever while Thiem is very much the bright light among a newer crop of talented players emerging.

The Austrian claims three titles from the 2016 season alone, including two on the clay-court surface. He has one win over Nadal this season as well, and recently Thiem defeated Roger Federer at the Rome Masters. In Paris so far, Thiem is through to the third round through both Inigo Cervantes and Guillermo Garcia-Lopez. 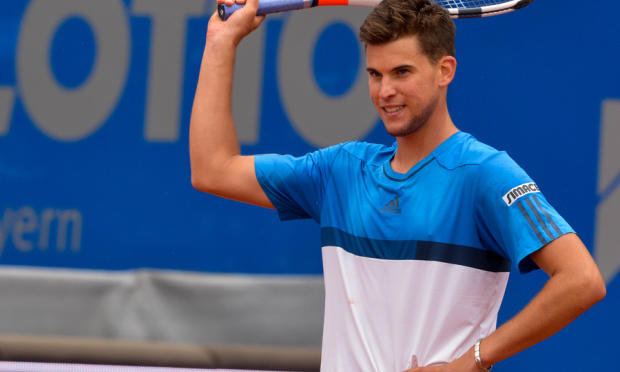 In order for a Nadal-Thiem match-up to take place only a couple of events need to be settled. Firstly, Thiem will need to beat either Stephane Robert or Alexander Zverev in the third round. Robert is a veteran on tour not known for big upsets while Thiem handled Zverev well in the ATP Nice final last week. By most measures, Thiem does, in fact, look as though he will make the fourth round. Nadal, in order to join him, will need to defeat either Nicolas Mahut or Marcel Granollers in the third round, something the Spaniard should have no trouble doing.

A Thiem-Nadal fourth-round match at Roland Garros could be a changing-of-the-guard kind of match. If Thiem can get through to the quarters, then it would consolidate the prevailing opinion of him, one that I share, that he is the next generation’s best player. However, Nadal is hardly over the hill, and he’ll be looking to make the Austrian wait as long as possible before he starts taking up spots in the late rounds of big tournaments. Right now, a knock against Thiem is that it’s the smaller events that he is generally doing well in.

Both Nadal and Thiem share a draw to the final with Novak Djokovic, who, at the time of writing, was almost through with Steve Darcis in the second round. Jo-Wilfried Tsonga, David Goffin, and Tomas Berdych are also on the top half of the draw, however at this point the projected semifinal really looks like there’s three players, Thiem, Nadal, and Djokovic, looking to fit into two spots.

In truth, Djokovic has an easy draw at this year’s French as he doesn’t have anyone like Thiem to tussle with ahead of the semifinals. Berdych, the highest seed besides Djokovic in the top quarter, can’t be considered a threat to the Serb based on the 2-23 heads up record.

Look for Thiem, Nadal, and Djokovic to play their third round matches this weekend. However, don’t expect much competitiveness in those matches as these guys are in a class of their own in the top half of the draw.