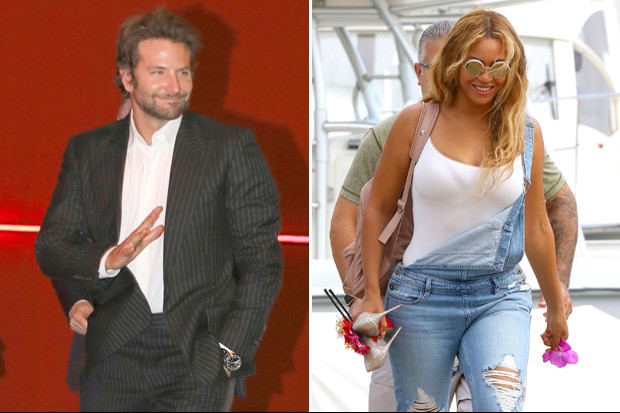 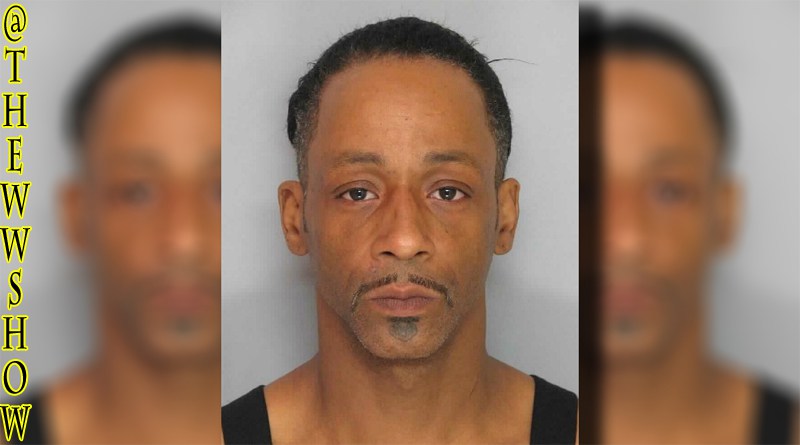 With all that’s going on in the world, sometimes you just need to forget it about the bull crap and veg out for a sec. So why not do it by reading about the purely entertaining albeit sometimes crazy antics of the rich and famous? Here are some gossip highlights.

When I say this man is “on one” I mean he really is “on one.” It’s like watching a car drag race out of control and crash into a crowd of onlookers. It’s not good.

The latest news in Katt Williams’ questionable string of behavior involves a second arrest within a few days in Hall County, GA. As the story goes, Williams, who is 44-years-old, threatened his bodyguard Corey Dixon. He and two “acquaintances” then allegedly assaulted Dixon according to The Atlanta Journal-Constitution. Sheriff’s Deputy Nicole Bailes said in a news release,

“It’s our understanding that Mr. Williams was encouraging our victim, Mr. Dixon, to engage in some criminal activity in the Atlanta area.”

Get this- the other assailants are women. Tatiana Smith is a 24-year-old female accused of “choking Dixon and assaulting him with a baseball bat.” Lena Smith, who is 40-years- old, is charged with possession of marijuana.

Yes, the plant was found in Katt’s home (in large quantities) along with “several firearms” after police searched his Gainesville house.

There is so much going on with this situation and feeds into the growing consensus that Katt is losing it. In the last two weeks, he has been arrested twice and beat up a store employee at Leslie’s Pool Supplies in Dawsonville. He then challenged Kevin Hart to a stand-up comedy face-off and got into a fight at a concert in Philly. Williams also allegedly physically attacked (along with 15 members of his crew) a group of women visiting Atlanta and stole their cell phones. Furthermore, he reportedly got into a fight with “agitators” in Los Angeles.

Literally, I have no words.

Beyoncé Too Expensive for Bradley Cooper’s A Star is Born

Well, what can you say? It’s Beyoncé. If you want A+ names, you have to pay A+ money. But it looks like actor Bradley Cooper, who was set to direct Beyoncé in his directorial debut, is nixing his stab at remaking A Star is Born. And the looming reason- Beyoncé is just too damn expensive. According to Page Six, a source says,

“Beyoncé wanted too much money, and Warner Bros. balked at her price. The production budget was also said to be an issue with the studio, so the project has fallen apart.”

Now, while that is a super juicy reason for the film’s delay, two other sources shift the blame from Beyoncé to Bradley’s work schedule and maintain that the movie is still in the works.

“Bradley has started reading scripts for his next acting project. But the ‘Star Is Born’ project remains in development and Bradley is still involved.”

“This project is something Bradley has been involved with for a long time. It has gone on the back burner, but he’s still working on it, among other projects.”

In all fairness, any of these reasons is plausible. I guess we just have to wait and see what happens. 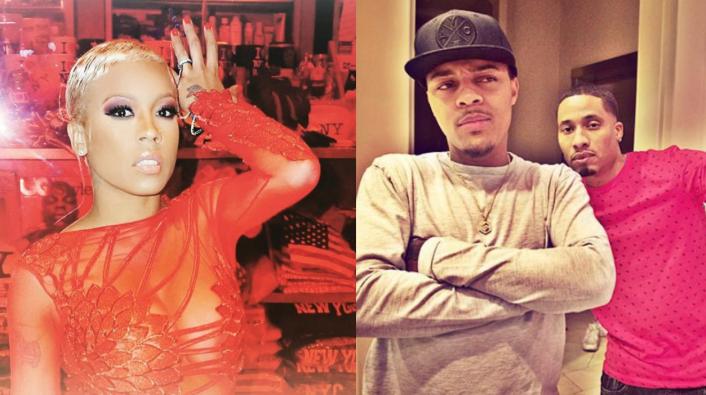 Okay, you know how Keyshia Cole and Bow Wow (Shad Moss) claimed up and down that they were not together? Well, they can’t deny their “relationship” any further as it appears they have been involved in a lover’s quarrel.

Supposedly, Cole threw eggs at Wackstar’s, a friend of Shad’s, car and it was all caught on tape. The producer checked the Oakland singer about her actions early this morning on Instagram.

“@keyshiacole check this out blood I don’t got nothing to do wit whatever you got going on 4 you to egg my car, keep me out the bullshit.”

The icing on the cake comes when Shad takes to Twitter confirming that one of his exes egged a car that she thought was his. Or maybe she knew exactly whose it was and just didn’t give a shit.

“So one of my exes decides to drive by on some thin line between love and hate **** throw a cake on the rolls. Only thing is that’s not my car… But we looking at the camera footage and see exactly who it was. It’s flattering…. Just know this… We on your bumper.”

With Wackstar coming for Keyshia on social media and Shad posting about the incident, I think we have our answer as to whether or not they were ever together.