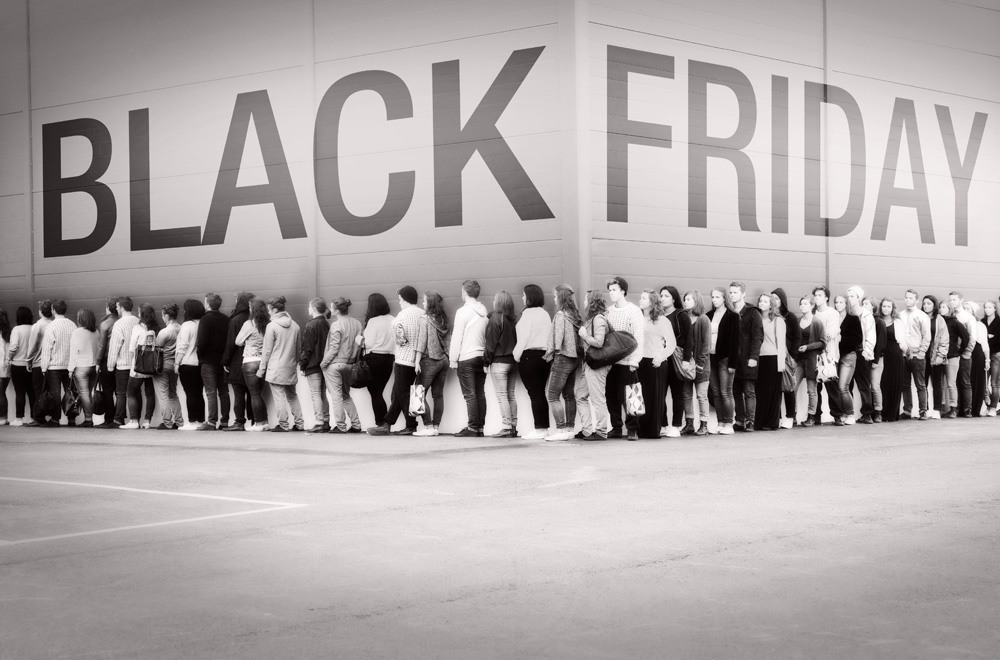 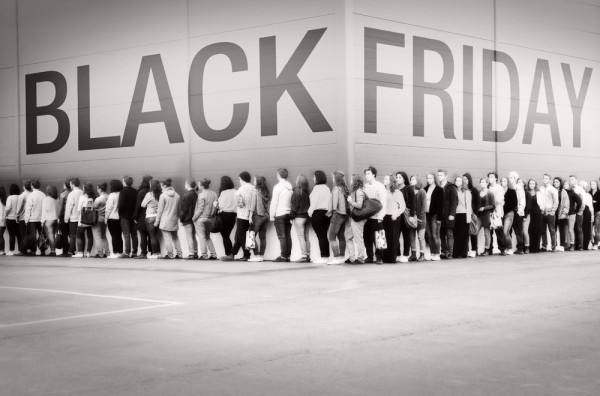 Amazon and other online retailers have basically rendered the excitement around the holiday tradition “Black Friday” more into “Beige Friday” as those crazy sales start long before with most stores being open late Thanksgiving day. So far T.J. Max and Marshalls are running commercials proudly stating that they’re closed on Thanksgiving as ‘some things have more value,’ meaning that they don’t want to pay overtime/holiday pay plus they know everyone will be running to Wal-mart, Target, Game Stop among other places anyway. Right off the bat, here’s where you can find all those Amazon Black Friday deals, along with Cyber Monday deals in one place before we get started. This way, if you are jonesing for those deals, you can click right on over and come back to see what we have to say about them later.

Amazon has long made a compelling case that the best shopping experience happens from the comfort of your own home. Now as Black Friday approaches, it is also hoping to tempt you to stay away from the inevitable crowds of main street shoppers. But are the deals good enough to let you put your feet up?

The big news is that Amazon started its Black Friday sales Saturday and will run them right through to Black Friday on November 27th. They will also include spontaneous ‘Lightning Deals’ (lasting only a few hours or even minutes) and app-only offers. So let’s break down what we know so far.

Typically some of the best and most straightforward Amazon offers come off its own range of products. These are the top picks:

Elsewhere these offers also stand out:

Elsewhere you’ll find some decent discounts in the gaming sector:

Like last year, Amazon is also going big on TVs with up to 45% off  select Samsung and LG TVs, including:

Everybody always does, this; they have a sale price so crazy low, you just can’t resist. Then you take it home and realize that you’ve bought a brand you have never heard of, and it winds up dying just as quickly as the “Black Friday” tradition is. In typical Amazon style, the company also has a wide array of offer which sound great on paper but are currently too generic to be able to endorse without reservation. Keep your eyes open and be sure to do your homework:

Finally, given its flexibility as a wholly online retailer, Amazon has stated that more deals will appear daily between 3 pm PST and 11 pm starting Thanksgiving day and going through to December 9th. These will include 10 ‘Deals of the Day’ that will appear at midnight on Thanksgiving and there will be 10 more at midnight on Black Friday.

The Black Friday deals are still coming in, and TVs are leading the pack in big bargains.

The catch is that they’ll go fast, both in-store and online. And in one high-profile case, the deal may only be offered via a mobile app.

Dealnews picks a no-name, 50-inch flat-screen TV selling for a rock-bottom $150 on Amazon on Nov. 26, as its overall top deal.

The site says this is the cheapest 50-inch TV it’s ever seen; $240 had been the previous ceiling. It also beats every other Black Friday deal it’s seen for a similar size HDTV.

However, don’t look for this if you’re shopping on the computer. Amazon will only offer the TV via its mobile app, says Dealnews. “We’d never seen this before,” says Benjamin Glaser, features editor for Dealnews. “But as Amazon goes, so goes the industry. You may see other retailers throwing in mobile-only deals this week too.”

Most deals mentioned here are only available Thursday and Friday of Thanksgiving week. A Toshiba HDTV that’s just one inch smaller will also sell for $150 in limited quantities at Best Buy.

While most of the deals have been announced, Glaser expects further price-chopping to begin Thursday. “You’ll see retailers price match and undercut each other with live updates,” he said.

— Streaming media players from Roku and Amazon are being offered for doorbuster prices. The entry-level Roku, which normally sells for $50, is being discounted to $20 at HHGregg, while Amazon’s Fire TV streaming player, normally $99, is discounted to $75 on the company’s website.

— Smartphones: Consumers want to buy phones as gifts, but get hung up on the cost (the iPhone 6S starts at $650) and springing for a wireless contract. This year, Wal-Mart is offering a $250 gift card for the iPhone 6S, bringing the effective cost down to $400. And Staples trumps the iPhone with $500 in credits for the Samsung Galaxy S6, with Verizon service, which Dealnews says is the equivalent of a $500 rebate.

“We weren’t expecting any deals on smartphones,” says Glaser. “So this is a big surprise.”